To whom: Open to the general public interested in culture, professionals involved in current artistic processes and university student. Free access until completing capacity 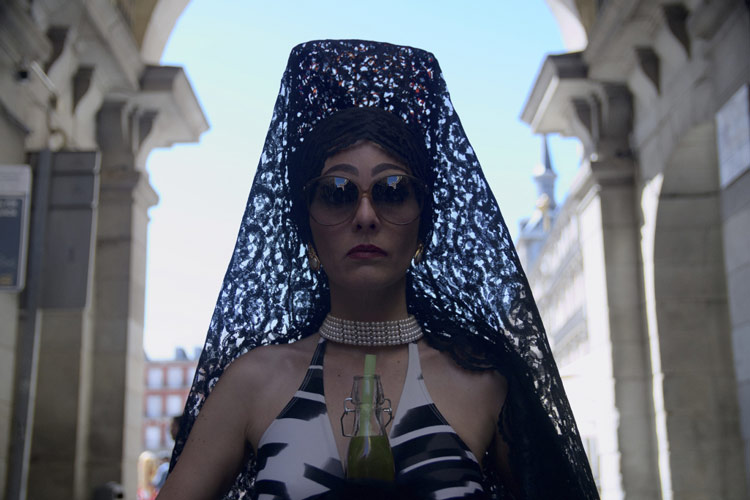 The second proposal curated by PROYECTOR poses an utopian-like journey through different spaces, almost all of them are cities of a changing, different world, colonised by masses of houses, cars, fume, where it is difficult to escape, and the flight is one of the few options left. Almost twenty artists present, in the way of the invisible cities of Ítalo Calvino, different perspectives of this abstract concept such as that of CITY.

Johanna Reich with Signs of the city

Márcio-André with Landscape Inside an outsider