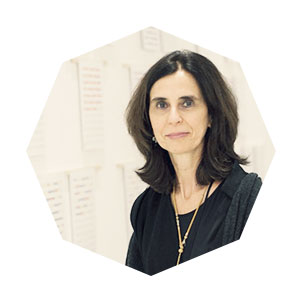 Aline Sancovsky was born in 1961. Lives and works in São Paulo. She studied Fine Arts at the Armando Álvares Penteado Foundation in São Paulo. She lived in France, Canada and the United States where she continued her education. Many of his works are appropriations of common materials such as magazines, newspapers, seam moulds, steel cylinders, which outside their real functions create new meanings. Nowadays the studies on his work are more focused on numerical systems, maps, codes and the relationship of the elements that make up the Universe. In 2016 he started his work on constellations and since then he observes with interest the universal laws of correspondence, oscillation, rhythm and vibration among others. 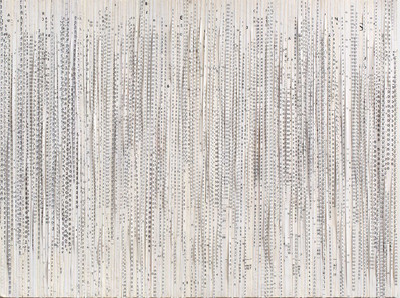 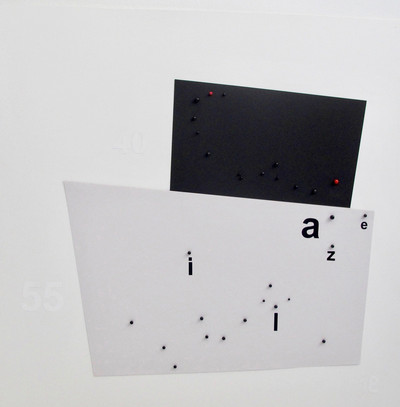 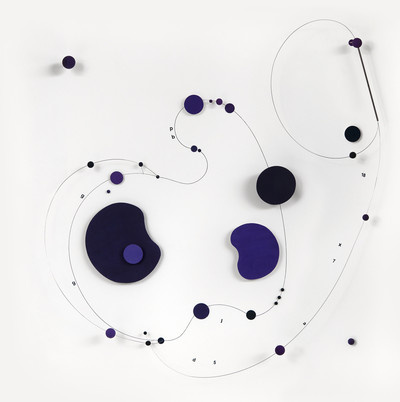 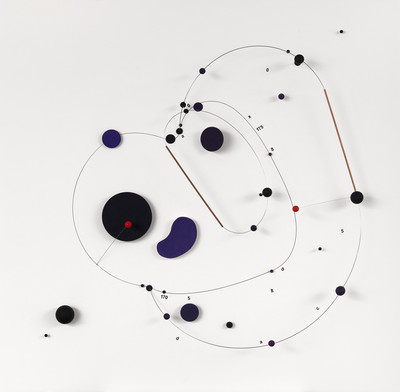 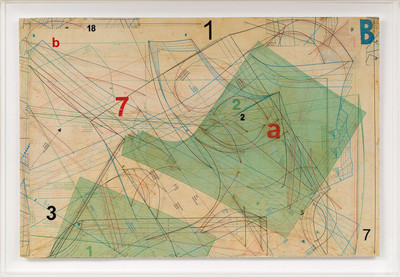 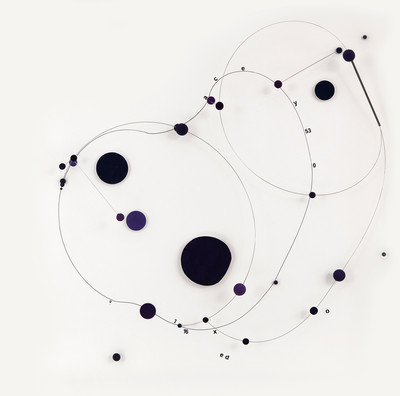