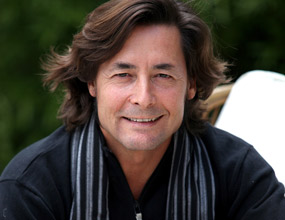 From Madrid, urbanite, also enthusiastic about New York, the city where he received a large part of his education. training. His field of artistic work has always been the experimentation between painting and photography, with very different different techniques and themes.

Since 1995 he has been producing large-scale works in oil on canvas, almost always reinterpreting his photographs. A photographer since he was very young, he has worked for the best magazines and advertising agencies in Spain and has and has made professional trips to more than 30 countries around the world.He has also been director of photography for several documentaries and commercial films.He has worked in parallel with painting and photography until in 2015 he discovered the technique of oil painting on black and white photography, finally his two passions united in one. He currently lives and works in Torrelodones, Madrid, with his wife and 4 children. 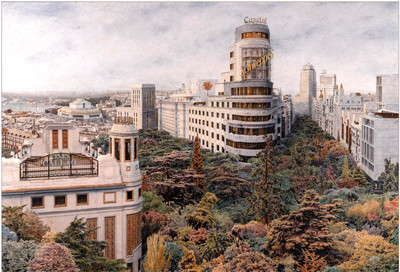 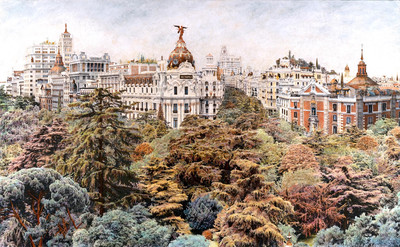 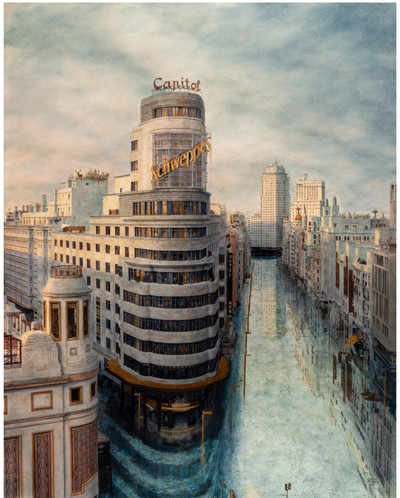 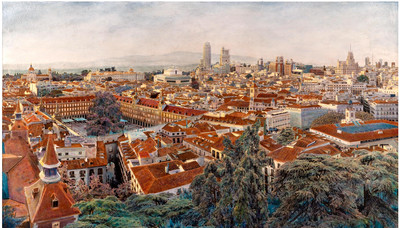 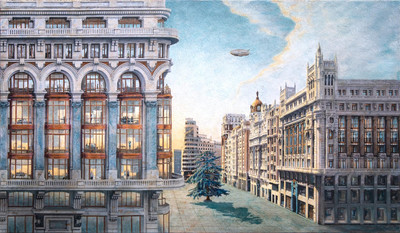