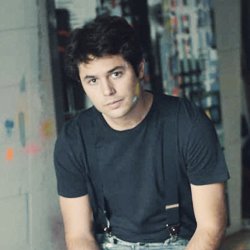 Carlos Azañedo is graduated in architecture in Madrid with honourable mention. He expresses his experience in his works, portraying imaginary cities as a backdrop to the hustle and bustle of the urban social scene. The colour, the proportion and a precise perspective are elements taken care of in detail, but above all, the cheerful brushstrokes stand out as key to these dazzling works, in which Carlos seeks to express his inner world through a "pure creativity without limits or conditions " Azañedo has received the medal of honour from the GEN TEN foundation in Japan for his exhibition at the Municipal Museum of Osaka, where his work has been permanently exposed. At the same time, he has appeared in various media, highlighting the Parisian fashion magazine L'Officiel Hommes. He is currently exhibiting in London at the same time that he has begun to make his way in his hometown, Madrid. 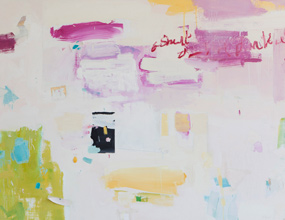 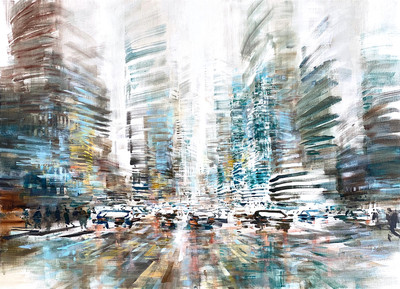 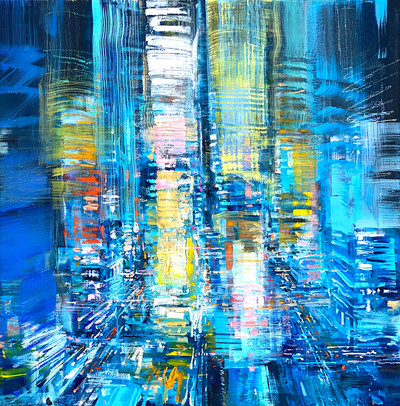 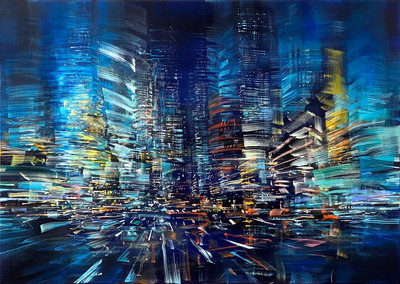 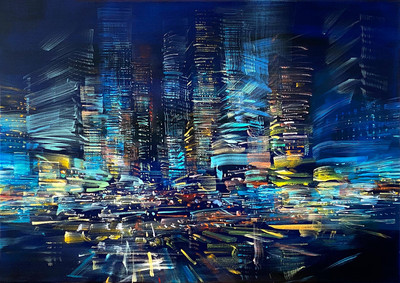