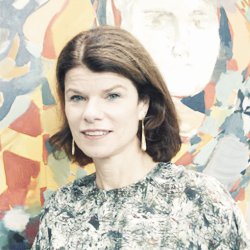 The painter Cristina Canale is a representative of the so-called ""Generation 80"", as it was known the movement that marked the Brazilian scene in the mid-1980s, in line with the process of painting resumption in the international context. She studied drawing and painting at Escola de Artes Visuais do Parque Lage, Rio de Janeiro. Like many of her colleagues, her early works denotes the influence of international new painting, especially the tendency of German Neo-expressionism. In the early 1990s, Canale moved to Germany, studying in Düsseldorf under the guidance of the Dutch conceptual artist Jan Dibbets. 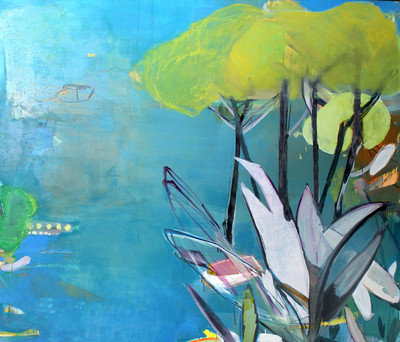