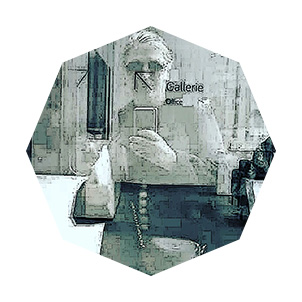 Born in Kaunas, Lithuania and living in Murcia, she is an independent visual artist, curator and cultural manager, under the artistic name Ina Mindiuz. Since 2015 she is director of the Mindiuz ArteStudija gallery (Kaunas, Lithuania). She has a Master's Degree in Direction and Production. Artistic (2016), a Bachelor of Fine Arts from the University of Murcia (2012), a Master in Textile Art from the Lithuanian Academy of Fine Arts (1993). In 2017 she was named Creator of Lithuania. She investigates assimilating the existing variety of links between the distant past and the closest, today, the present in visual practice, as well as interpreting relationships between abstract photography, which in a moment becomes the visual tapestry, and memory. In the photographs, which she has managed to take during brief outings / flânerie, she achieves a way of playing with color and light, meditating on the passage of time and rhythm, which brings us closer to textile art. They are captures of the ephemeral, of a moment in transit, with touches of the signs of the ethnic. 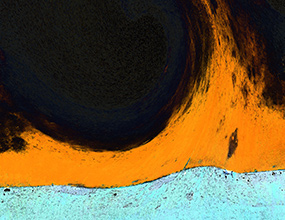 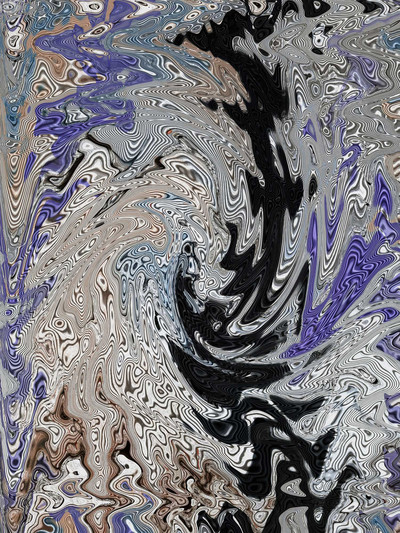 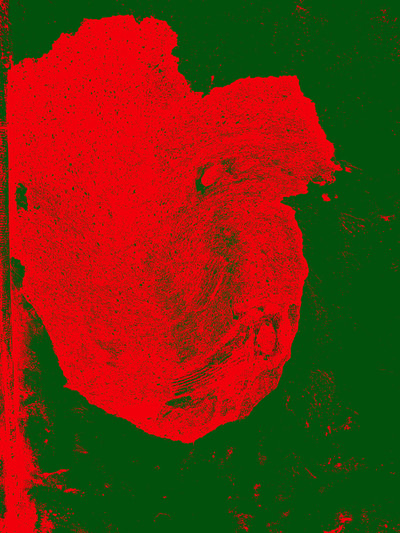 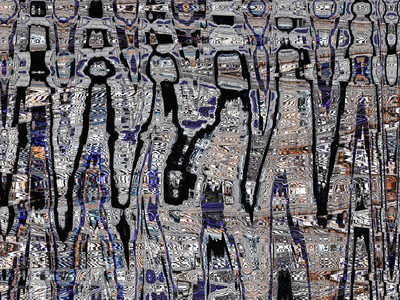 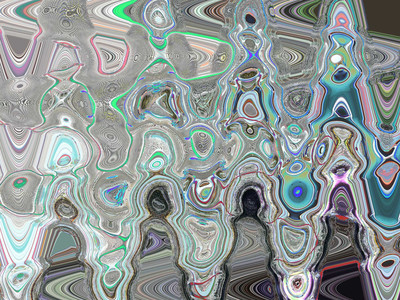 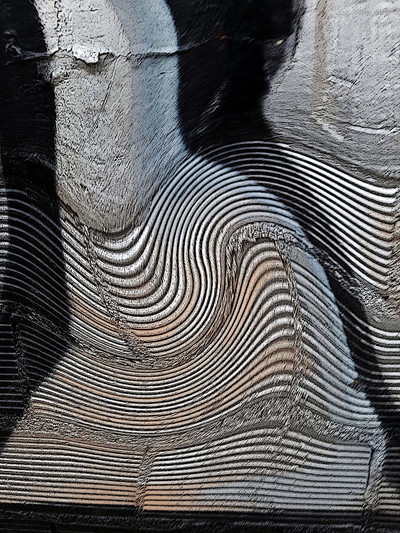 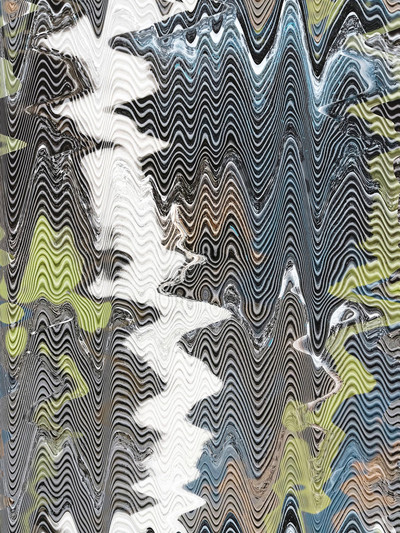