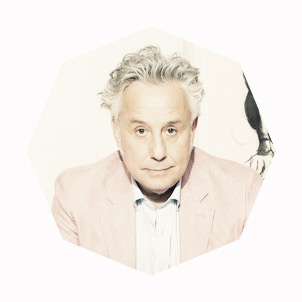 As an artist he trained at the Art Student's League in New York between 1989 and 1992, where he received a scholarship for printmaking and an annual prize for painting. He has had more than 25 solo exhibitions of painting, printmaking, drawing and sculpture, nearly 150 editions of graphic work and sculpture for public and private bodies and self-publications, as well as numerous works in public and private collections. As a curator, he has created and maintained FLECHA for the last 24 years, participated in more than 25 contemporary art fairs under the FLECHA pavilion, participated as a curator, as well as an artist, of more than 25 Spanish artists in the Biennial of the South in Panama in 2013 and produced and curated "RodArt" in Valencia in 2011 and "Oriented Towards Art" in Korea in 2002, among many other projects.

After graduating in Law from the Complutense University of Madrid and a few years working in private enterprise, he began his artistic career creating the musical group Bajas Pasiones during the years of the Movida Madrileña, publishing songs and vinyls and performing live, with the last night of the Rockola club being a highlight. In the 80s he worked in the audiovisual sector producing numerous advertising spots as well as making some music and art videos. From 1989 to the present day, he has focused on the plastic arts, combining his work as an artist as a draughtsman, engraver, painter and sculptor, with his work as an exhibition curator. 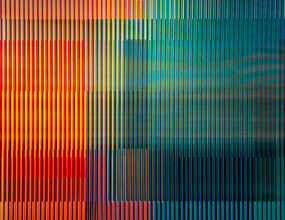 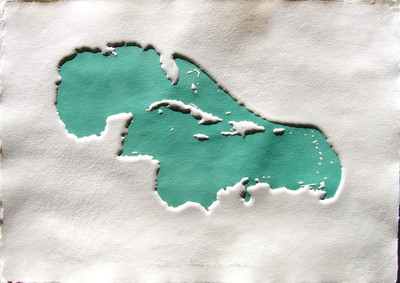 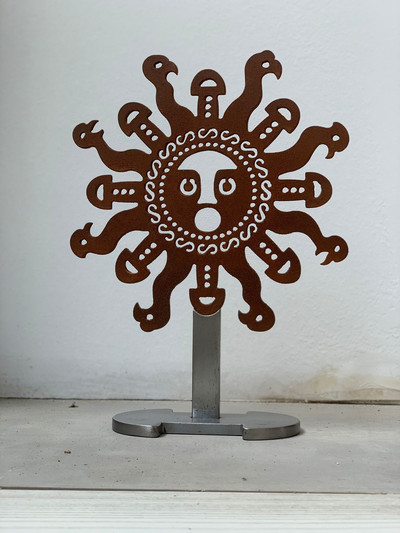 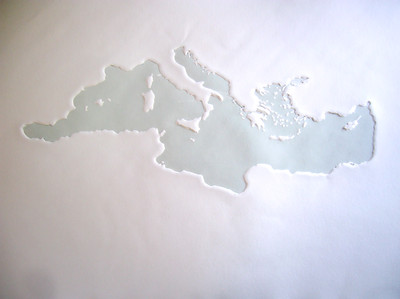 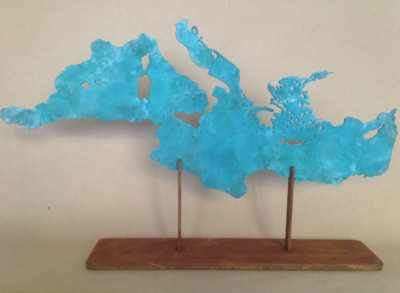