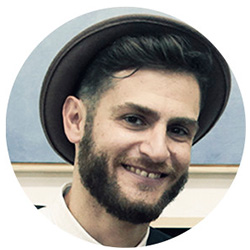 This Murcia-based artist stands out for his special sensitivity to art and his capacity for observation. In 2010 he became deeply interested in painting. In a vocational way, he has been developing his mastery through technique and virtuosity. In fact, in 2014 and 2015 he was selected in more than 14 painting competitions, obtaining a first and a third prize, as well as an honorable mention. In 2016 he held his first solo exhibition and the following year he participated for the first time at Art Madrid. Selected twice in the BP Portrait Award from the London National Portrait Gallery, Jean Carlos Puerto has exhibited individually on more than eight occasions in galleries in Malaga and Madrid. An unstoppable career for an artist whose talent is undoubtedly a rising value. He has been part of Inéditad Gallery since January 2020. 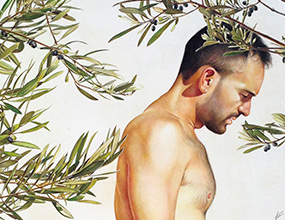 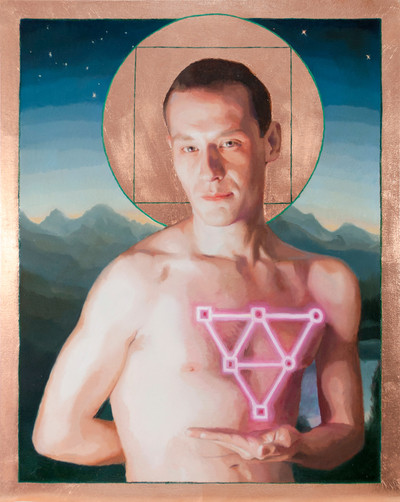 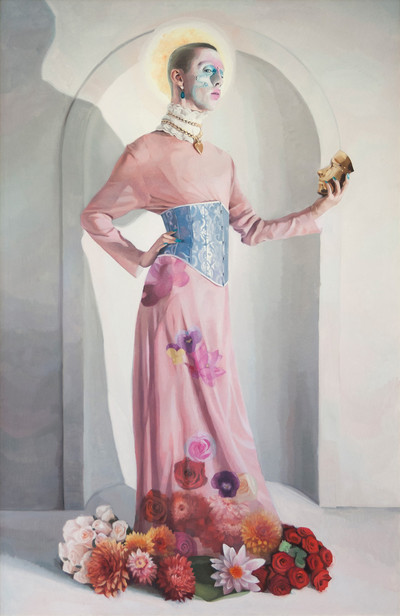 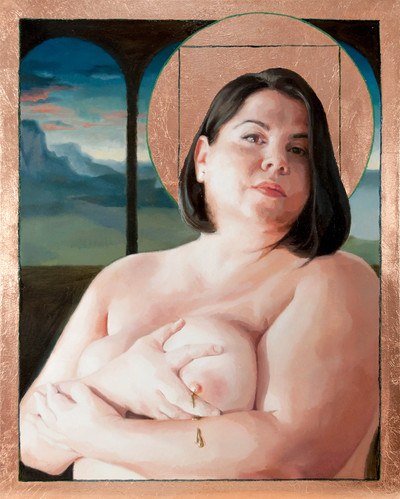 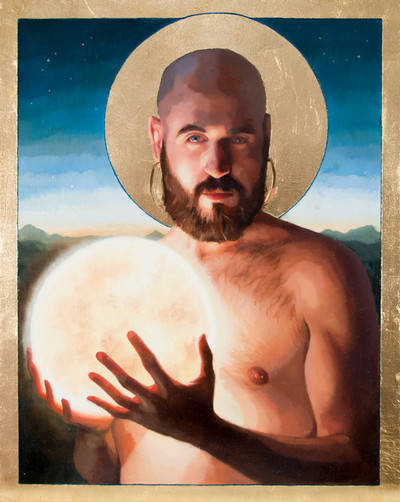