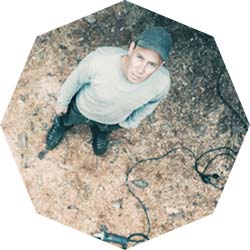 In 1995, Lars Zech began his artistic career in his studio, located near the Black Forest in Germany. Since 1996, his work has appeared in numerous solo and group exhibitions and symposia both in Germany and abroad. The artist is rooted in the natural world that inspires him. His studio is an open camp on the edge of the Black Forest. He makes his work from the wood of trees felled due to disease, age or weather damage, some of them more than 300 years old, and gives them new life as a way of reviving the strength, energy and majesty they once possessed. 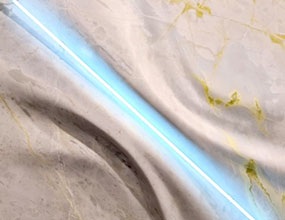 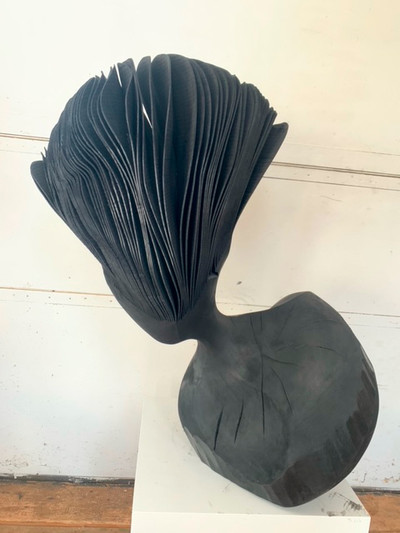 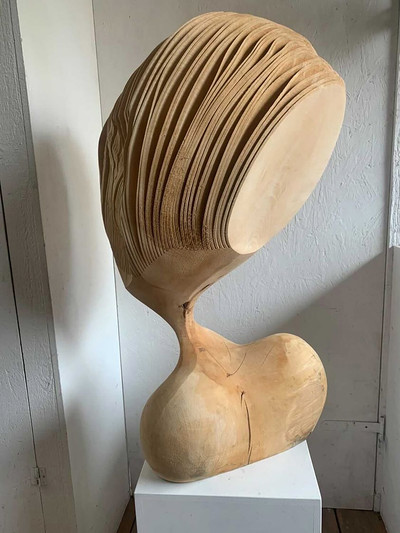