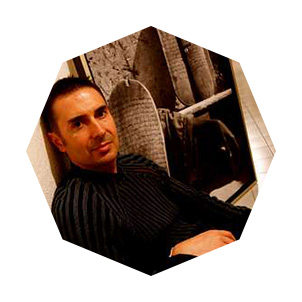 He is mainly a photographer, and also a painter, self-taught. He has spent part of his life traveling alone in places such as sub-Saharan Africa -from Guinea Bissau he takes his artistic name: Gabú-, Ethiopia, Somalia, the Maghreb, the Brazilian Amazon, Colombia, Cuba, Santo Domingo, Haiti and Indochina. He began his artistic work in the nineties and since then he has held collective and individual exhibitions at the National Museum of Anthropology in Madrid, at the Spanish Consulate in Hannover (Germany), as well as in Havana, Tokyo, Montevideo, Buenos Aires, and various cities in Galicia and Spain. He is an artistic collaborator of the National Museum of Anthropology in Madrid. His awards include the unanimous jury prize Isaac Díaz Pardo and the second prize of the Academy of Fine Arts of A Coruña. His work is also represented in collections such as the National Museum of Anthropology in Madrid, Abanca, Diputación de A Coruña and the Ministry of Labor. 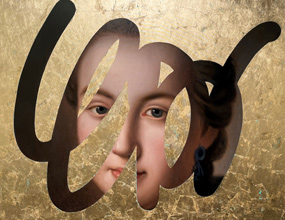 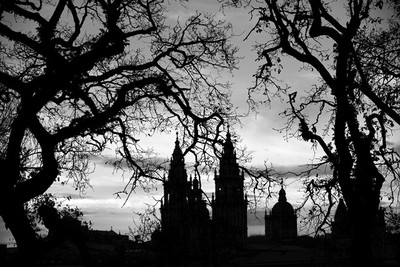 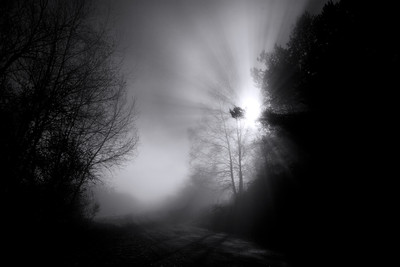 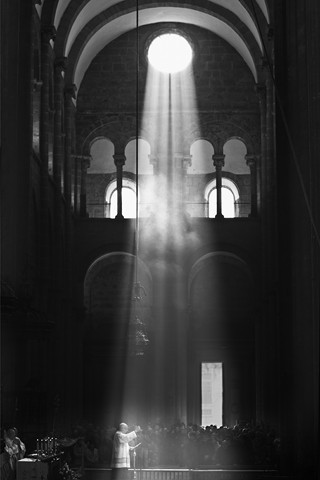