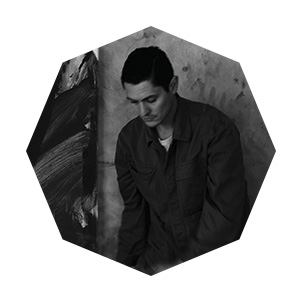 Richard Zinon is a British artist currently working in the United Kingdom. Zinon had a classical training studying at ""The Angel Academy of Art"" and then completed his studies at the renowned ""Academia di Belle Arti"" in Florence. Afterwards, he nurtured multiple disciplines such as the art of traditional Japanese ceramics and haute cuisine, obtaining the "Grand Diplôme" as a chef at the prestigious institution of haute cuisine Le Cordon Bleu.

Emphasising the physical act of painting itself, his works are most often completed in one sitting and rarely made from preliminary sketches. Void of rich Symbolism or complicated reference, wishing in the most direct way possible to convey to the viewer the energy and joy that went into their creation. Using a limited color palette and most often black as the prominent colour, he seeks for the most genuine way to express the marriage between human qualities and material property. 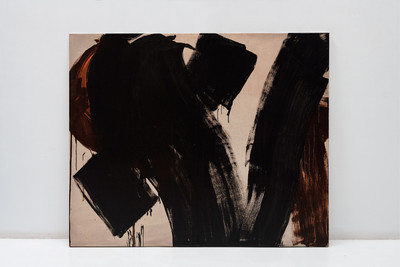 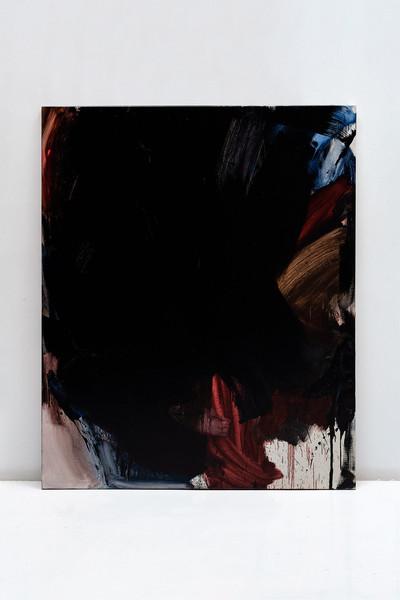 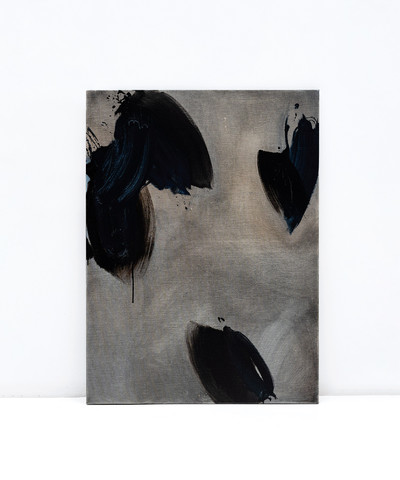 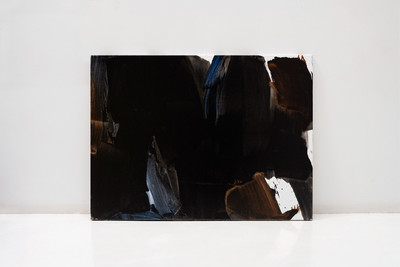 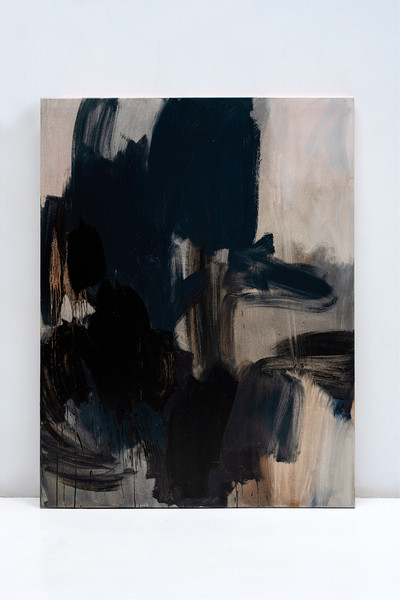 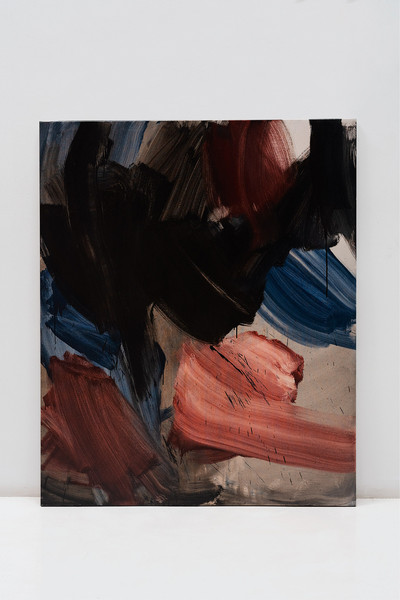