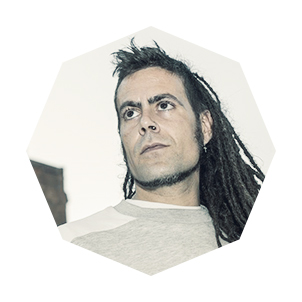 Uriginal is an urban artist who works the colour and geometries between pop heritage and the kaleidoscopic inspiration of Gaudí's mosaics. He intervenes mainly in public spaces in Barcelona, although he has collaborated in spaces such as the Itinerrance Gallery (Paris) or Base Elements (Barcelona). His iconography ranges from the reinvention of the heroes of Marvel comics to flamenco and street icons of popular culture. 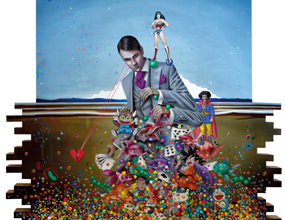 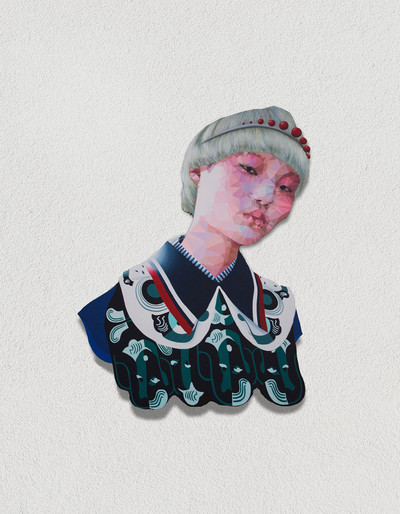