Galería La Aurora opened its doors on November 25, 1994 with an exhibition called "Spanish Masters of Contemporary Art". With this beginning we wanted to introduce ourselves and present what would be the general line of the gallery, which was none other than the one that its director Jose Fermin Serrano Peña had started 15 years before in the Estiarte gallery in Madrid. A line based on great national and international artists, combined at the same time with local artists. In this beginning we exhibited works by artists such as: Eduardo Arroyo, Rafael Canogar, Eduardo Chillida, Antoni Clave, Equipo Crónica, Luis Feito, Luis Gordillo, José Guerrero, Antonio López, Joan Miró, Manuel. Since then we have held many exhibitions in these 27 years of activity, including those of Warhol, Harin, Richard Serra, Le Corbusier, Roger Ballen, Lucien Clergue, etc ... within the international scene. 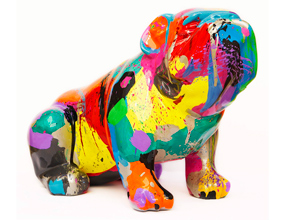 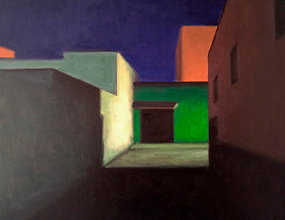 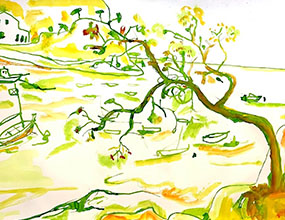 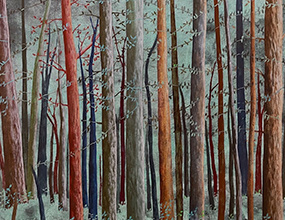 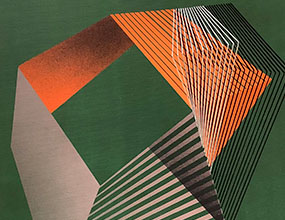 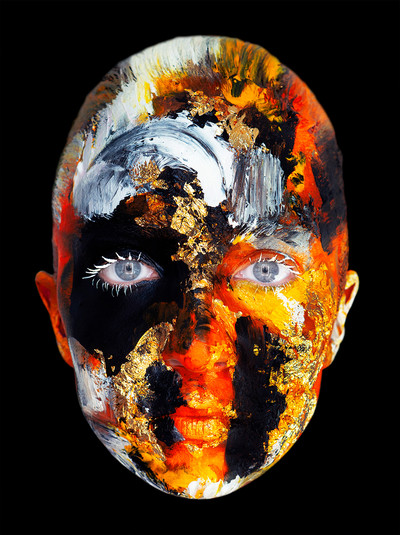 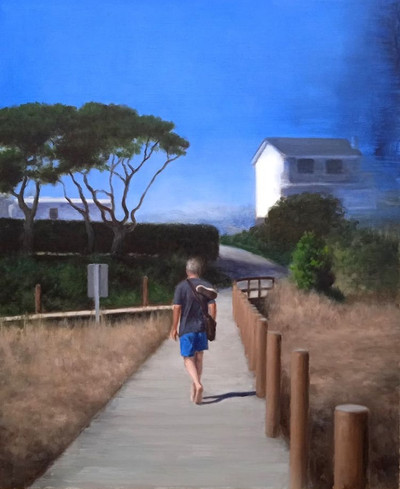 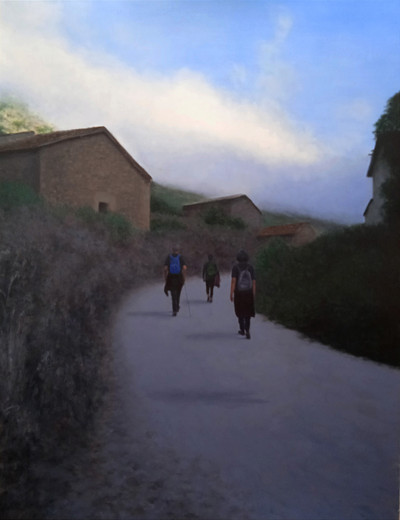 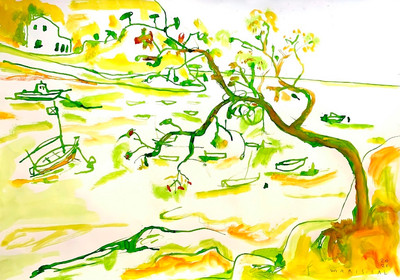 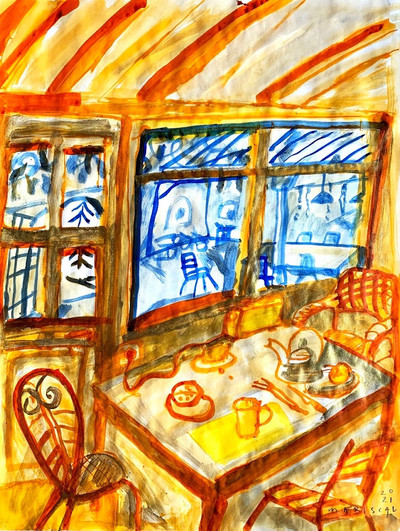 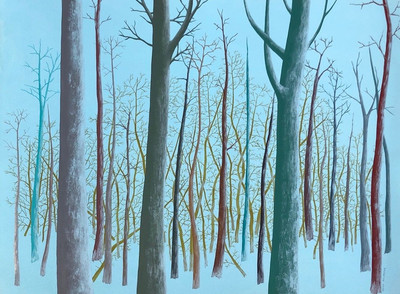 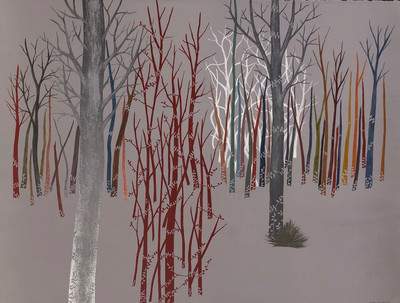 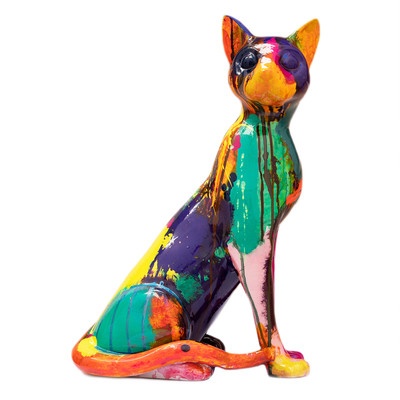 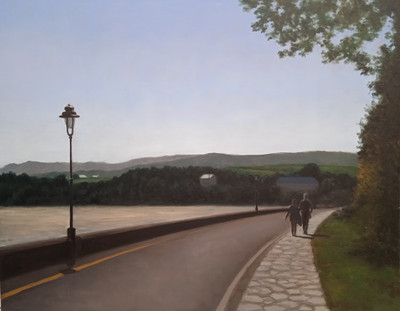 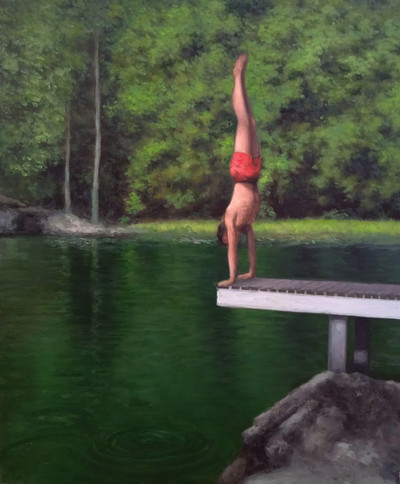 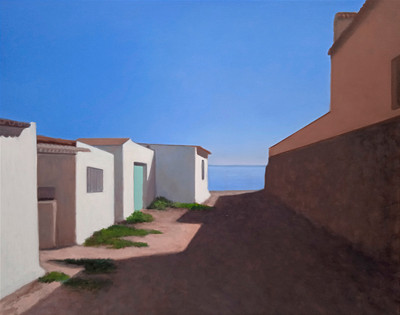 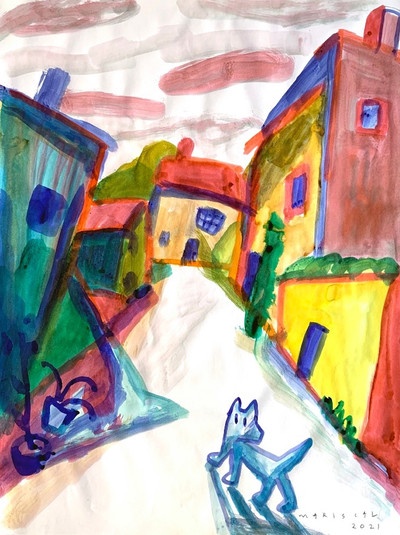 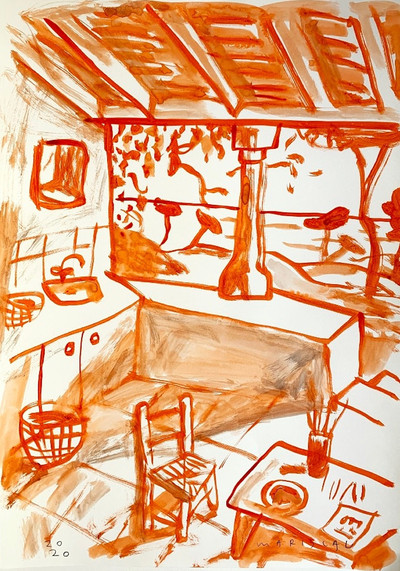 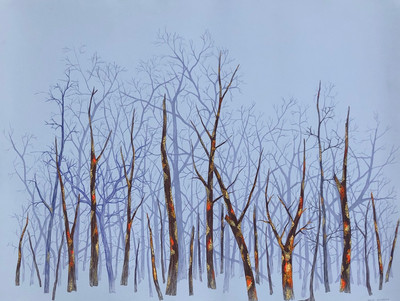 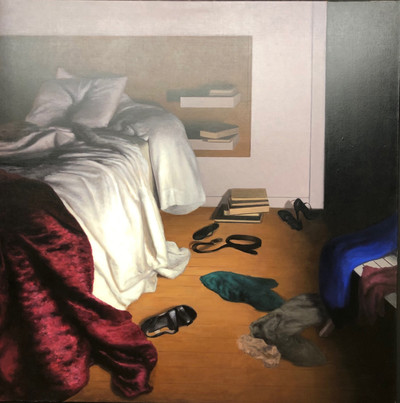 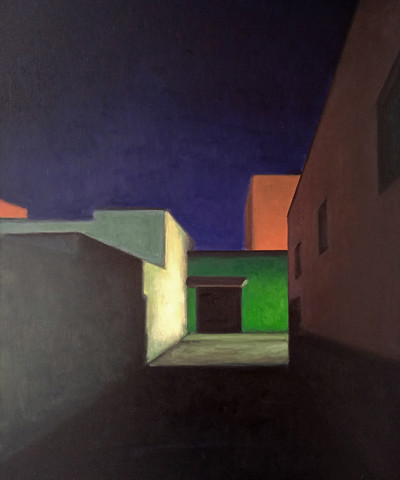 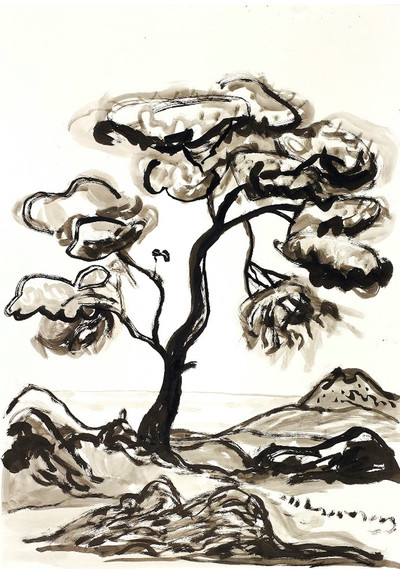 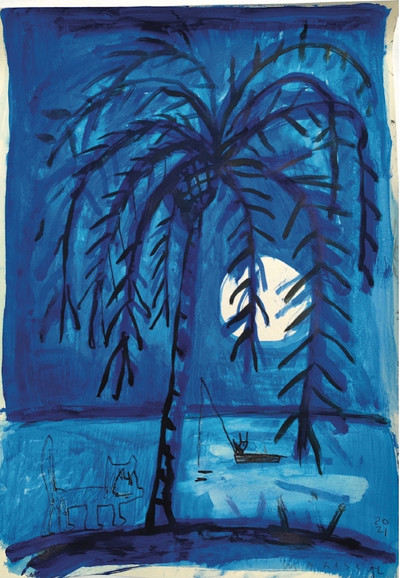 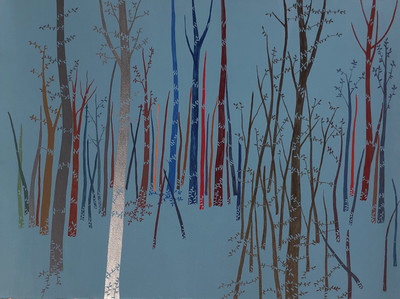