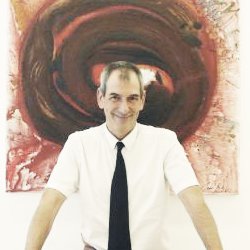 In 1988 the painter Dario Basso obtained a scholarship to reside at the Cité Internationale des Arts in Paris. In the French capital, he realizes an increasingly dense and corporal painting, worked over the support. The references to the Islamic world and the respect for the shape and texture of the fabrics infers a mysterious sense to the images of his Parisian era. Due to its nomadic condition, always reflected in his work, exotic aspects are mixed, as a result of his travels through Senegal, North Africa, India or South America, with the westernizing reflection of his stays in New York, Paris, Pissignano or Rome.

Dario Álvarez Basso explains it as "a vital nomadism, in search of myths and stories foreign to the Western gaze, it is to build your own mythical history, not the one that corresponds to you by origin". Today he exhibits individually and collectively both nationally and internationally. 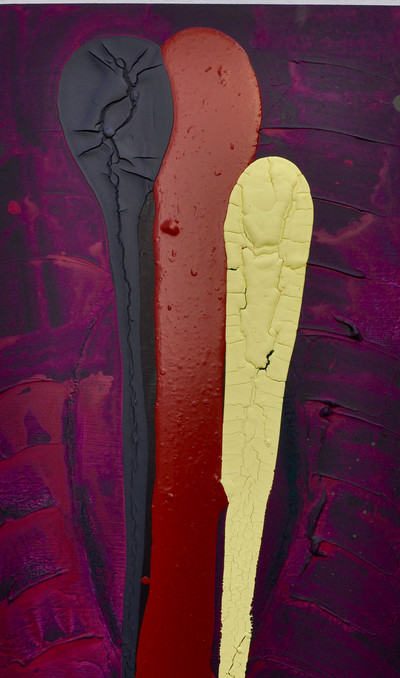 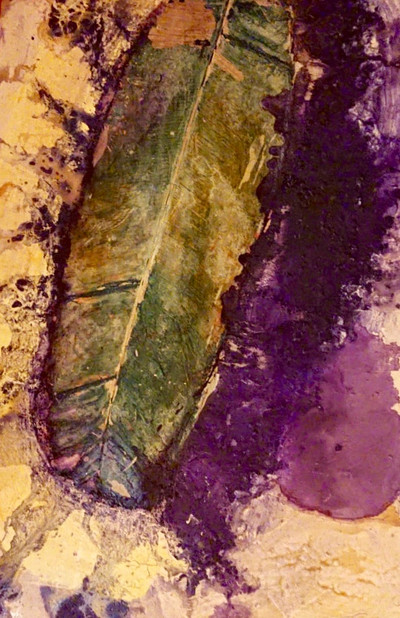