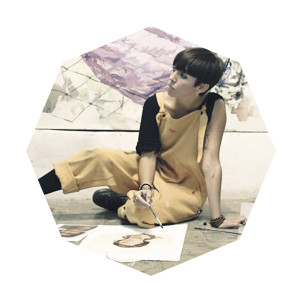 Desi Civera began painting following the dictates of her teachers, Matuca Nogales and Amparo Ballester until in 2006 she entered the Polytechnic University of Valencia to study Fine Arts. Three years later, in 2009, she moved to Milan to complete her studies at the prestigious Accademia di Brera for a year. Finally, in 2012, she lands in Madrid to finish her career and begin her foray into the world of teaching.

In her prolific production, Civera delves into a clear line that defines her work: the study of the body. The Valencian deepens in her from the perspective of the figure and the faces. The last works of the artist have been seen in several cities such as London, Berlin, among others.