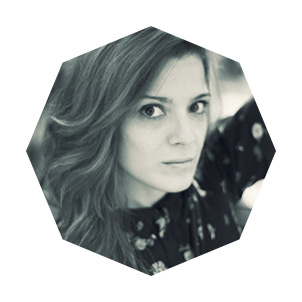 Evangelina holds a Degree in Fine Arts from the Complutense University of Madrid. She has architecture studies from the National University of Rosario, Argentina. Esparza has numerous exhibitions, collective and individual in Spain, Argentina, Belgium, United Kingdom, Portugal and Sweden. Among so many, it is worth mentioning that of the AISGE Foundation of Madrid and that of the Parliament of Brussels in 2015. Other interesting projects in which she has collaborated are The Night of Researchers at the Royal Botanic Garden of Madrid, LaFashion Art Institute- Recycling Future the French Embassy of Madrid and the Royal Tapestry Factory in 2018. Her last exhibition: The night of the galleries in Malmö. Sweden 2019.

She has been selected for the second time in the CEART Tomás y Valiente Contest, to exhibit her Expo in February 2016 and has participated in fairs such as Estampa, Librarte, Just LX Lisboa (with a special mention in the press), Fig Bilbao 2019. Evangelina Esparza's work is growing considerably and proof of this is its presence in both public and private collections at the national and international level. 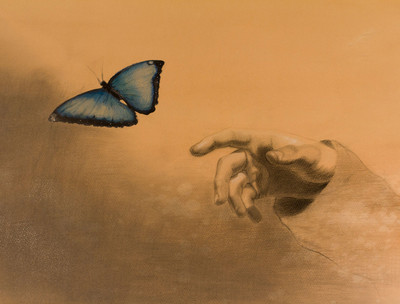 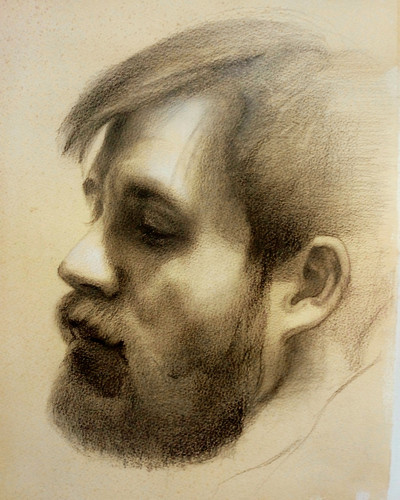 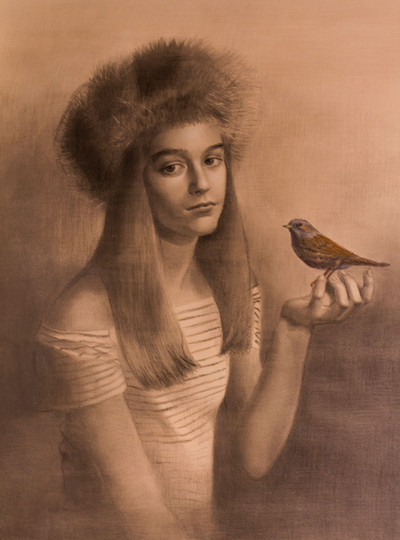 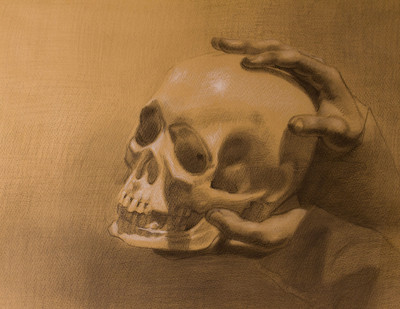 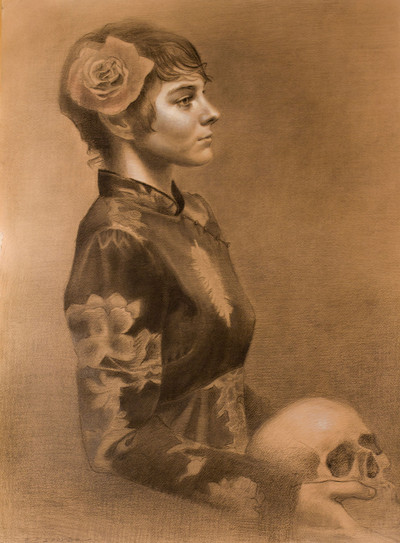