Jose A. Vallejo, works on sale 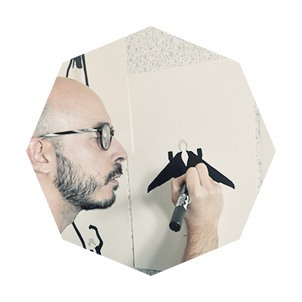 Bachelor of Fine Arts from the Complutense University, José Antonio Vallejo has been developing an artistic project since 2007 where the drawing is the backbone of a large and varied complexity of pieces ranging from engraving, sculptures from 3d scanning of his own body, facilities and even performance. After completing the Master's Degree in Creation and Research UCM in 2010, he won the first Complutense prize for young artists and since then he has exhibited at national fairs such as Estampa, Hybrid, Fig Bilbao or even Arco selected as an emerging artist at the stand from ABC Cultural newspaper. He regularly exhibits individually and collectively with the support of spaces such as Factoría de Arte y Desarrollo, Veo Arte en todas partes and DDR Art Gallery or being selected in the curating project of the University of Nebrija 2019, the DMencia 2018 contest or now in two consecutive editions of the prestigious drawing prize Gregorio Prieto. 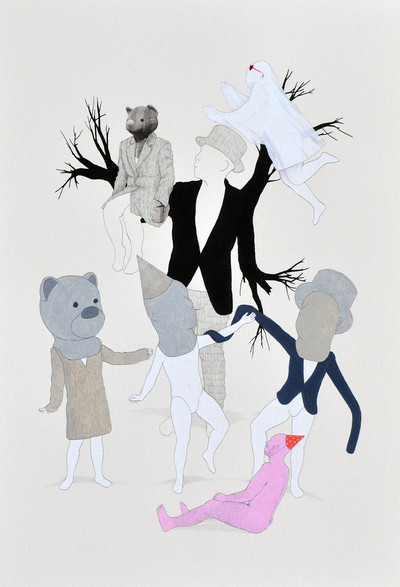 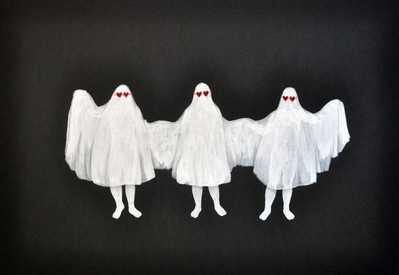 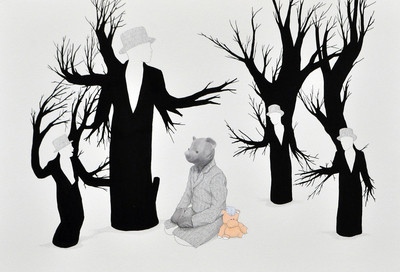 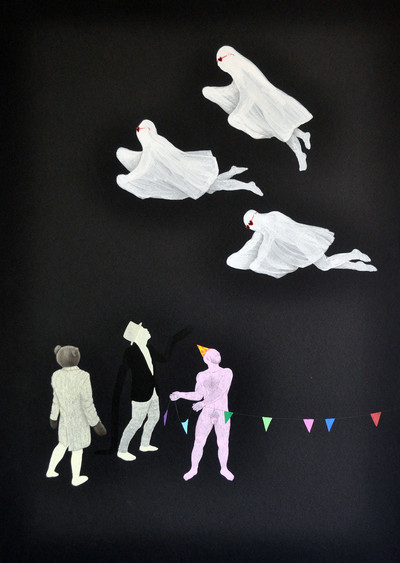 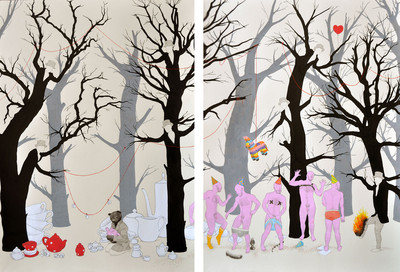 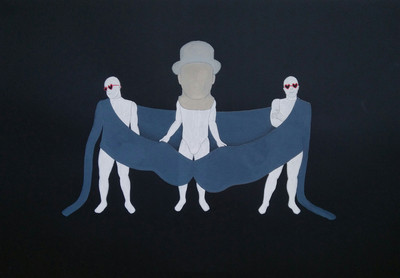