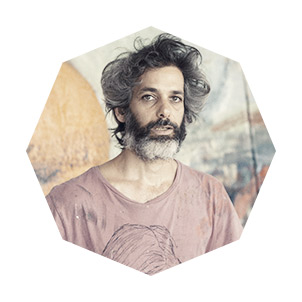 Ofir Dor holds a Degree in Fine Arts from Bezalel Academy of Arts and Design and the Hebrew University of Jerusalem, he was a visiting professor at Cooper Union, New York, during 1999 and 2000. He has individually placed in Israel, Germany and Spain. These exhibitions include the one held at Helena Rubinstein's Pavilion for Contemporary Art of the Tel Aviv Museum of Art, in 2007, as well as those held at ATC Gallery, in Santa Cruz de Tenerife, Circle 1 Gallery and the KunstlerHaus Bethanien, in Berlin, and Hayarkon 19 Gallery and Sommer Contemporary Art, in Tel Aviv. Among its groups are those of the Haifa Museum of Art in Israel and the Galleria d’Arte Moderna in Milan. In 2014 he was granted a residency at La Cité International des Artes with the support of the Institut Français, in Paris. His works are in important collections, both private and institutional. 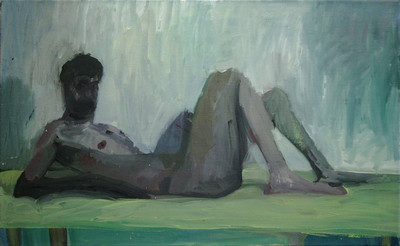 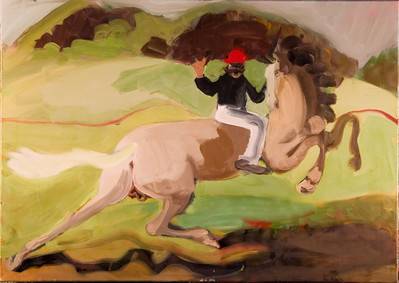 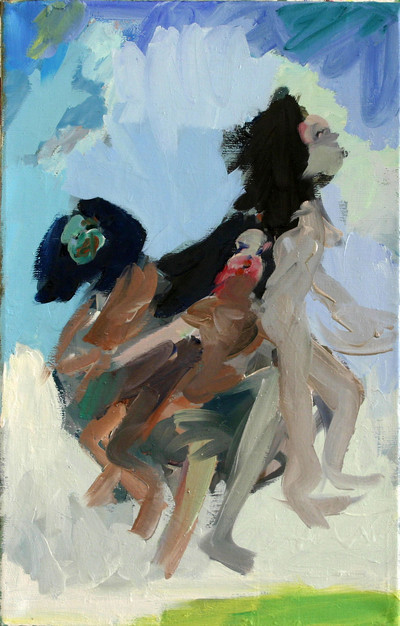 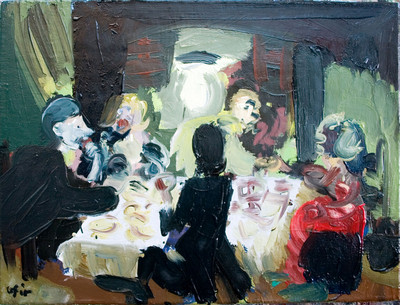 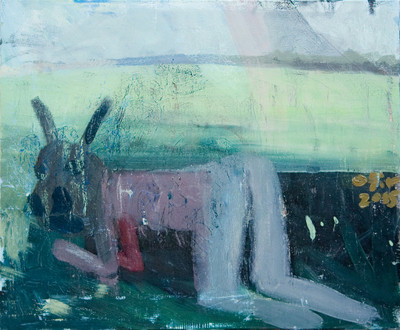 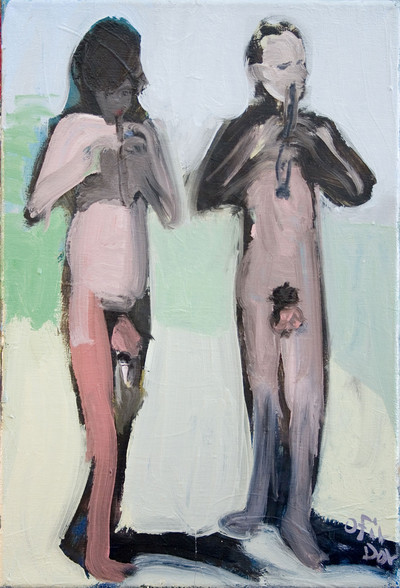