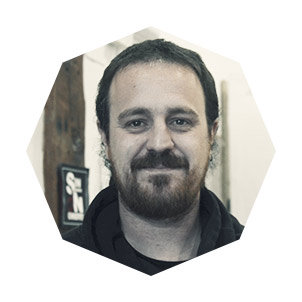 Raúl Muñoz, “Casassola,” grew up in Móstoles, in the outskirts of Madrid, where from an early age he was attracted to the countercultural environment that developed in the neighbourhoods of labour origin during the 80s and 90s, especially the movements of urban art such as graffiti, punk and the most avant-garde culture: “I make art since I remember, I am interested in everything that has to do with human odyssey, I embrace with equal curiosity the excessive passions of the first loves, such as tragedy implicit of the social canteens ”. Since then he has participated in numerous collective exhibitions and urban art projects that have led him to visit numerous countries where his work is increasingly recognized, which has earned him large murals in different European cities and the African continent. It is worth mentioning his participation in Mulafest, Muros Tabacalera, CEART, FIG Bilbao, Naples Palace of Art, Conde Duque Madrid Center, Dakar Biennial of Art. Also, point out the multiple mentions and awards received, such as the recent Wurth Seguros Foundation Award (Camprovinarte). His work is present in both Public and Private Museums and Collections, which makes him one of the reference contemporary urban artists. 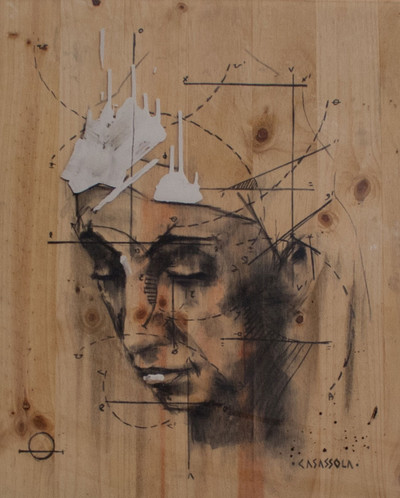 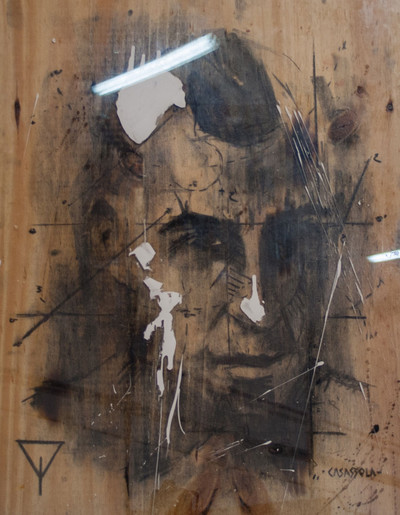 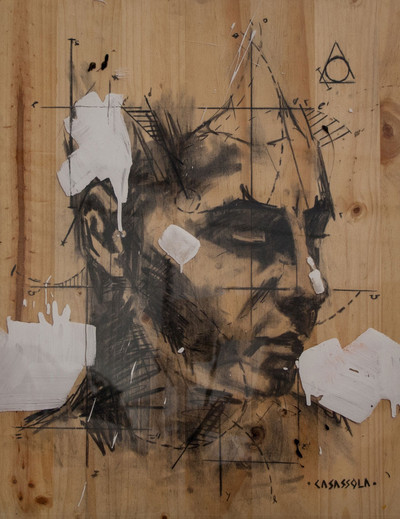 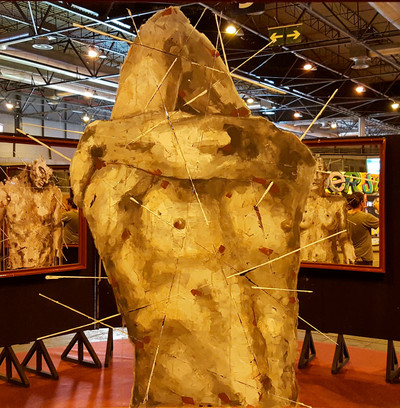 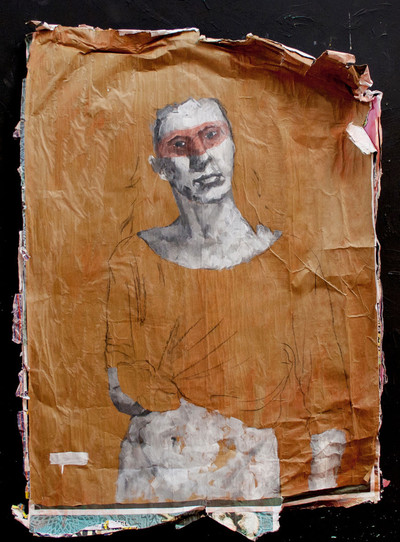