Robério is part of the Permanent Collection of Afro-Brazilian Museums, MIS and MACS, Carlos I. Foundation He began his career in 1993 when he participated in the Recôncavo Biennial in São Felix and the National Photography Show. He works as director of photography in film and advertising. In addition to this, he completed a film course at NYFA (New York Film Academy) and became a stage director. In 2003, he founded the production company Maria Bonita Movies along with its content and entertainment division, responsible for projects for television, documentaries, feature films and new media, including the first Brazilian series of giant NETFLIX, the 3% series that were events that include outside of Brazil In 2014, Robério made an exhibition of photographs about Africa, "LIGHT BLACK", which toured the Carlos Costa Pinto Museum (Salvador-BA), the Museum of Image and Sound- Sao Paulo (SP) and the Dom Luis I Foundation (Portugal ) with great impact on the media. In 2018, Robério won 3rd place in one of the main photography competitions in Brazil, "Paraty in Focus". Today he is part of the select group of photographers of the Mario Cohen Art Gallery, having participated in 4 editions of SP Arte and SP Foto. 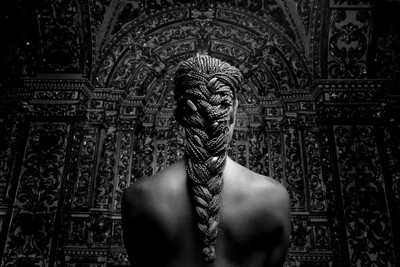 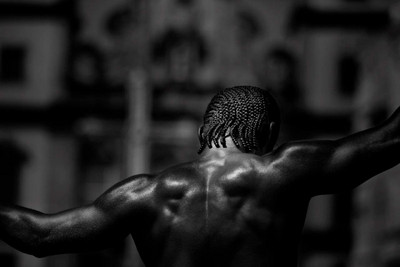 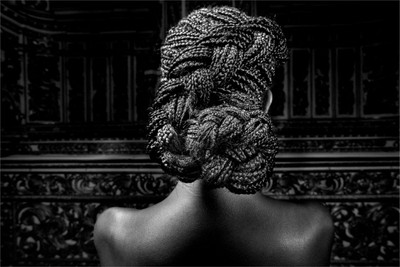