The gallery Kreisler was founded in Madrid in 1965. Later it opened other spaces in New York (1970-1975), Barcelona (1979-2002) and Miami (1993-1995). Throughout the year there is a monthly program of individual exhibitions. The Gallery carries out other activities such as the organisation of exhibitions, in collaboration with other cultural institutions, inside and outside of Spain; the edition of original graphic works and the regular participation, since 1975, in international art fairs.

In 1973, the gallery Kreisler decided to expand with two different galleries: ""Kreisler Gallery"" and ""Kreisler Two"", what allowed covering all the pictorial isms of the moment. In September 1998, the two galleries merged into one, deciding to take an eclectic trend that seeks quality oriented to contemporary art, addressing its work to the dissemination of its artists in Spain and abroad. 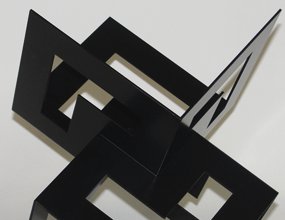 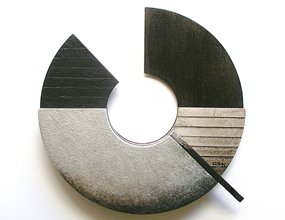 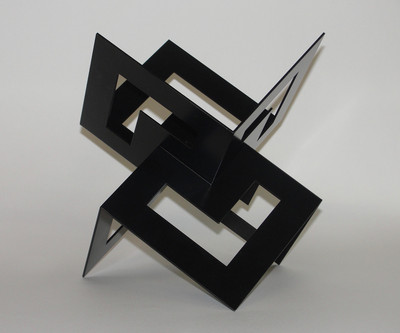 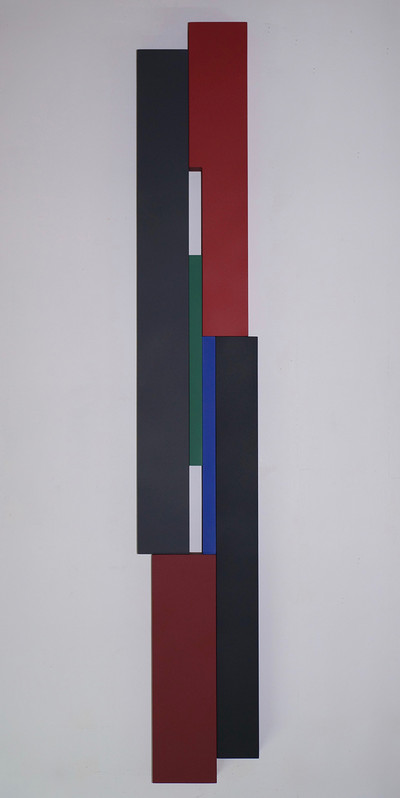