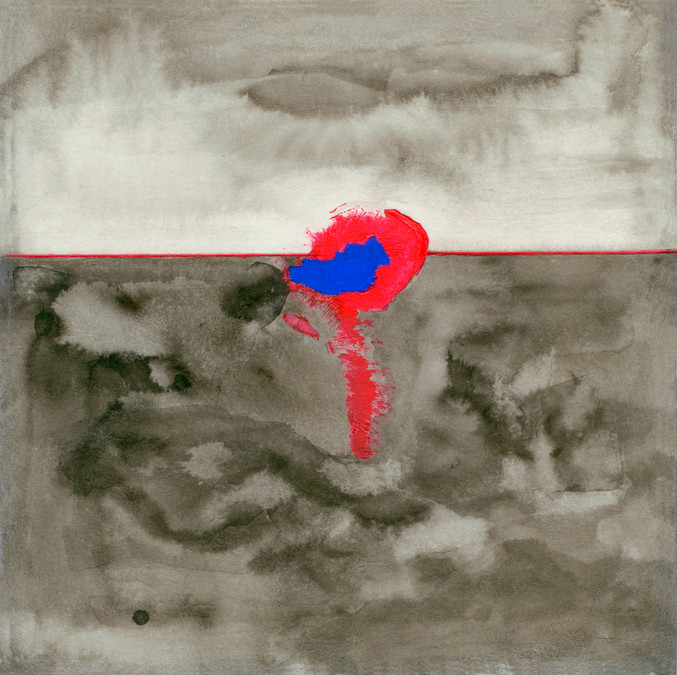 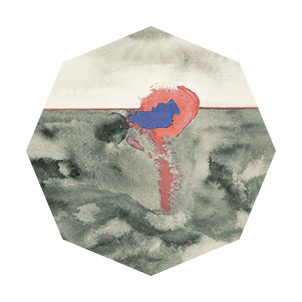 Antonio Beneyto is a writer, painter and sculptor, representative of contemporary surrealism, the greatest exponent of what has been called the pictorial and literary postism, which emerged after the civil war. In the 60s, he settled in Palma, where he related to writers such as Camilo José Cela, Antonio F. Molina and Cristóbal Serra, among others, around the publication of Papers of Son Armadans. He dealt with the novelist Robert Graves and the intellectual Juan Bonet, among many other cultural figures.

In 1967, he settled in Barcelona, where he still lives. In Catalonia, he meets great creators like Joan Brossa, Juan Eduardo Cirlot, Joan Perucho or Pere Gimferrer. He has published a hundred books. His pictorial work is full of fantastic characters. His pieces have been exhibited in numerous countries in Europe and America. 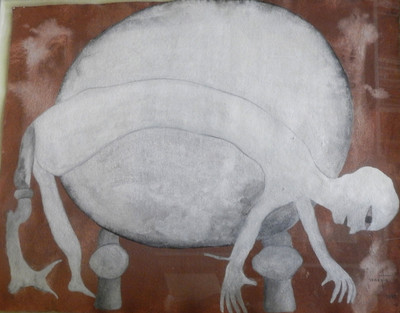 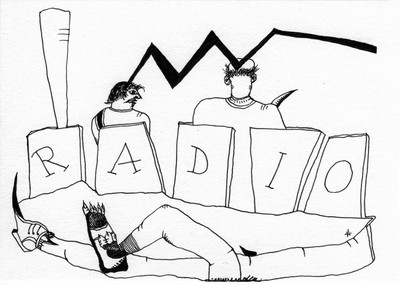 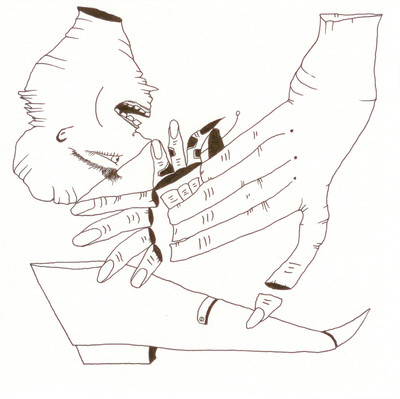