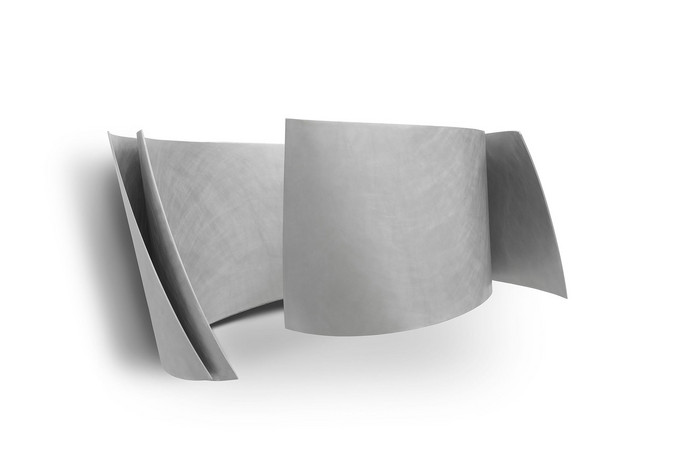 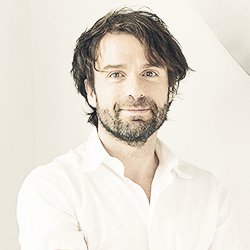 Rodríguez Caballero is a sculptor of refined lines for which light is one of the protagonists of his work. The light refractions on the different forms and materials that it uses, among which aluminium, brass and bronze stand out, form the conceptual and aesthetic basis of its production. His sculptural creations initially start from the folds, until the incorporation of the curve, which brings with it the novelty of the movement and the expansion of the wall to the round bulge, generating new relationships with the space in which it is located. The game of the concave and the convex, of the curves that expand or contract generate sculptures that gain in organicity. He also experiments in other plastic fields with the work on vinyl and inroads in the field of jewellery, where the curved line appears for the first time and then moves to the large format. 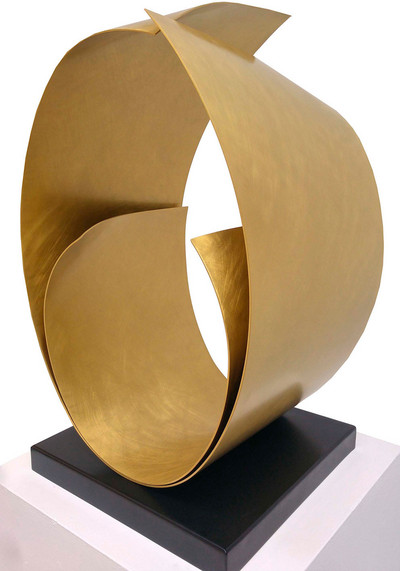 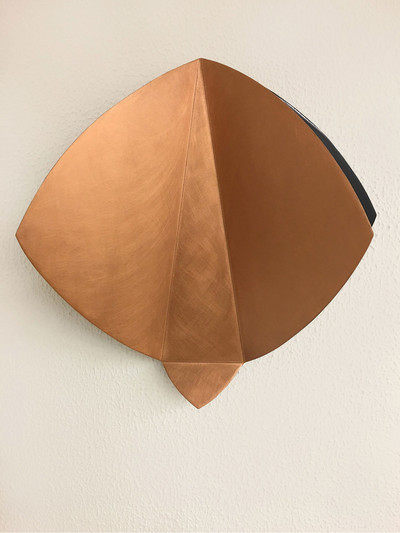 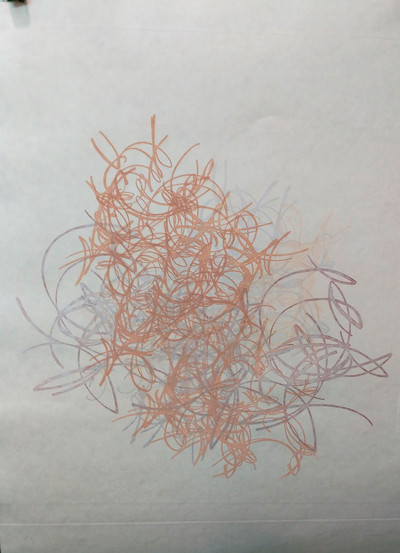 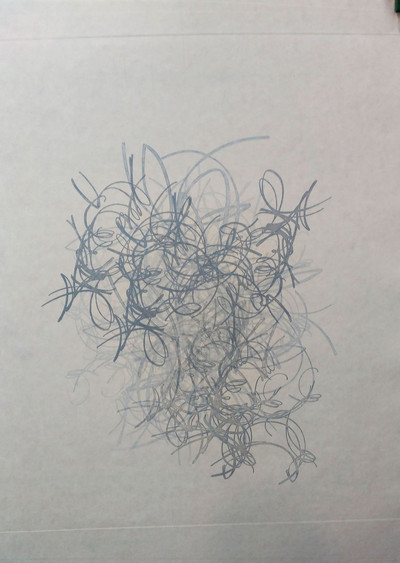 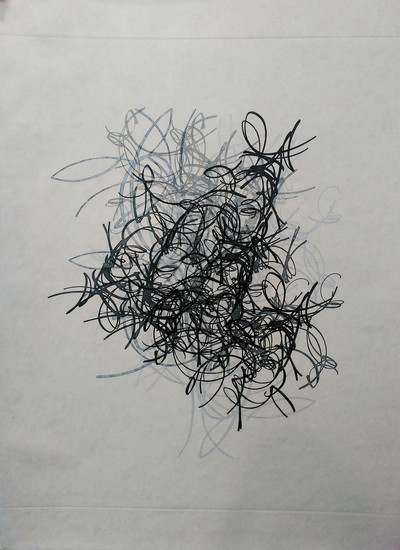 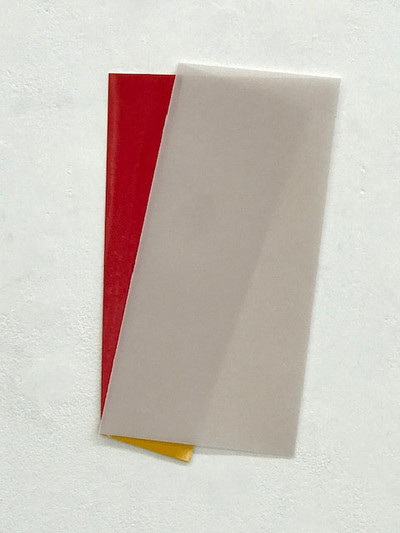 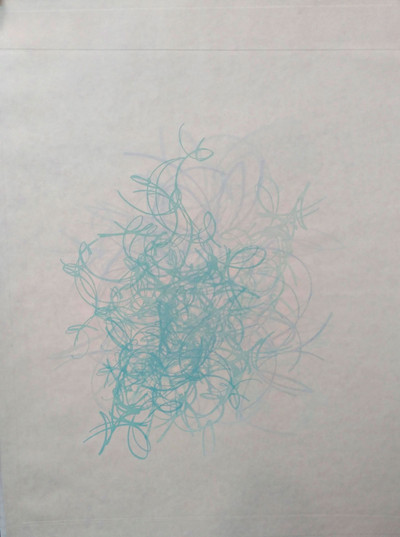 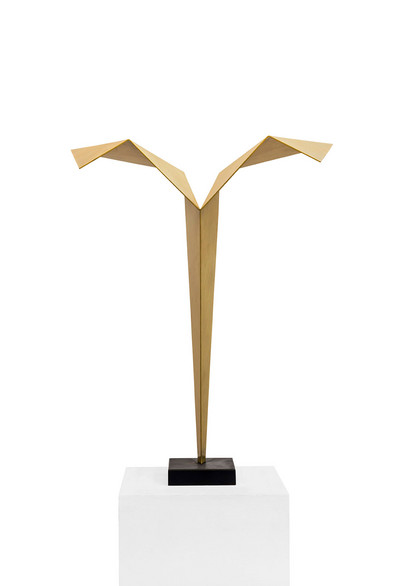 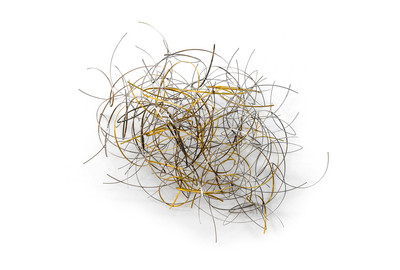 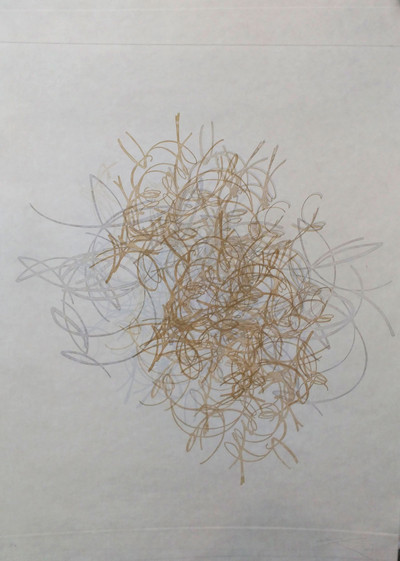