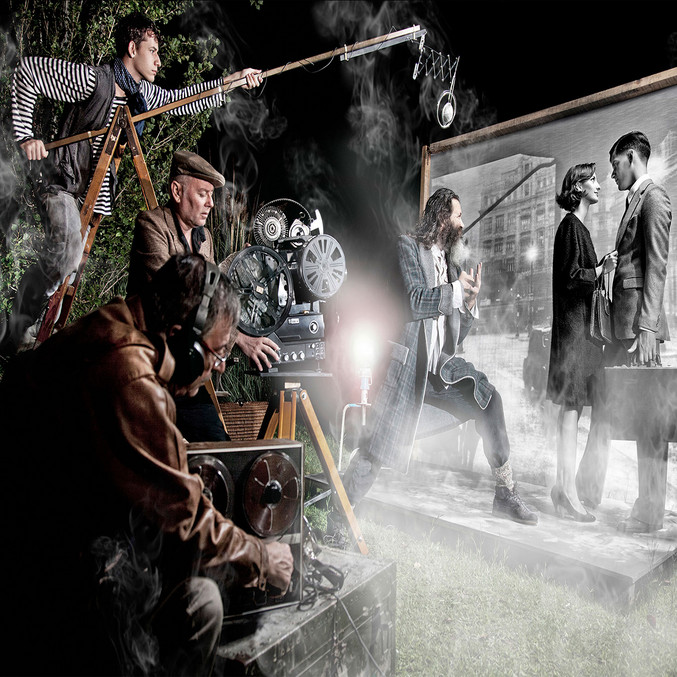 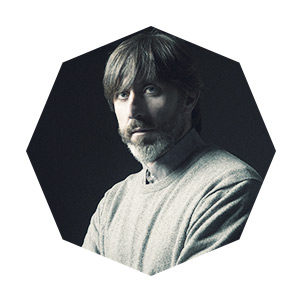 The self-taught photographer began his professional career in the late nineties. Before focusing his work on artistic photography he has travelled through almost all areas of the photographic world (portraits, fashion, advertising, architecture, interior design,...). He has worked for international firms such as Red Bull, Dior or Hermès. His photographs have been published in different media and magazines such as El Mundo, El País, Absolute or Mondo Sonoro. He has exhibited in numerous galleries and his work has won various awards, including 1st Prize at the 5th Jalón Ángel International Photography Prize and First Prize at the 2015 Rome International Tour Film Festival. Jesús Chacón has confirmed himself as a reference in his field for his artistic projects, the treatment of light in his images and the staging he organizes to make his peculiar way of telling stories a reality. His work seeks - starting from a solid technical experience - to retake that innocent look where the image becomes the place of light and the instant. 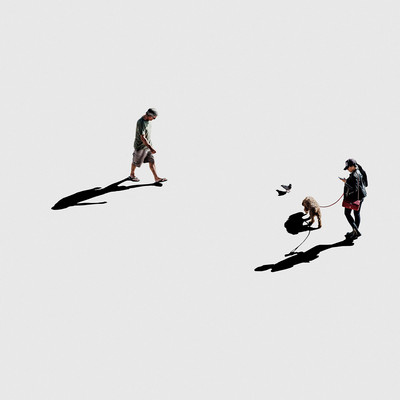 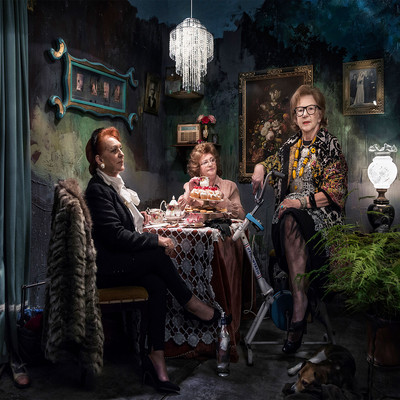 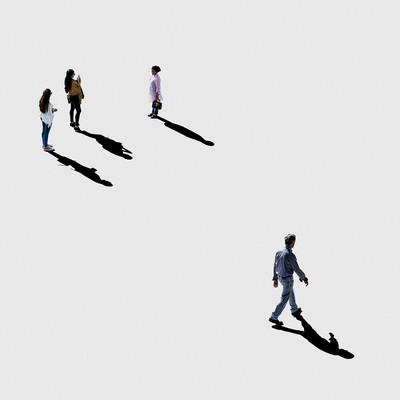 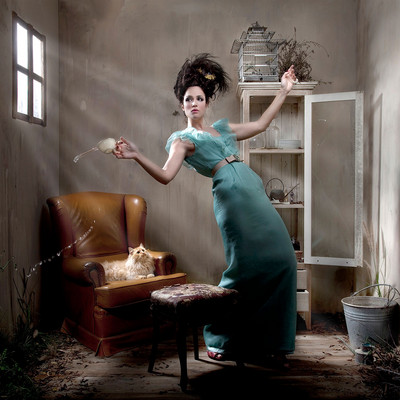 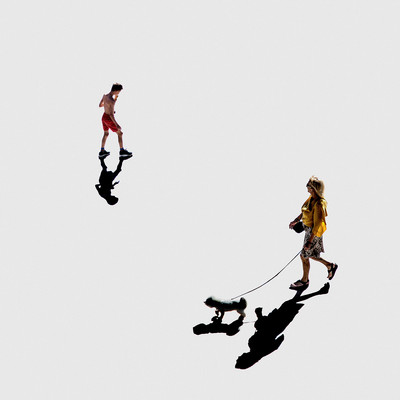