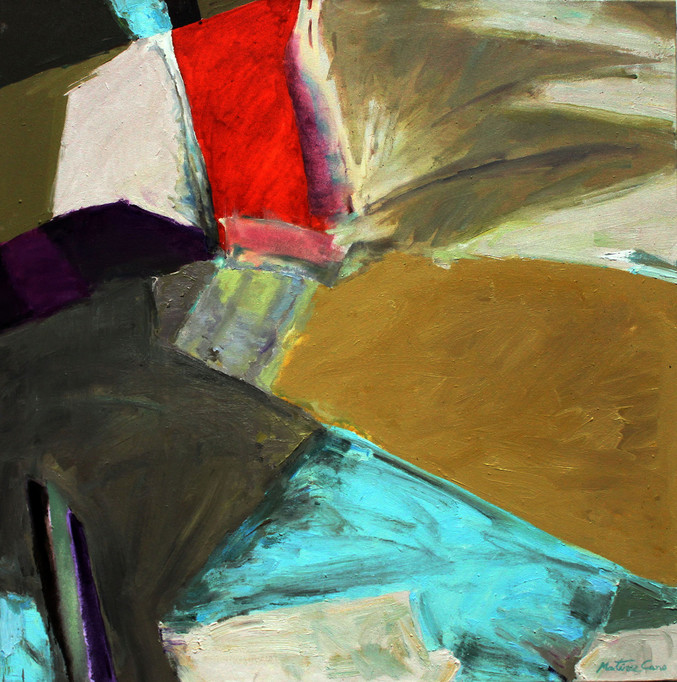 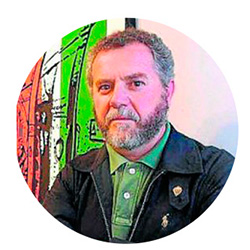 The current work of Martínez Cano composed mainly of acrylics and oils of vigorous strokes, in principle of a flat and refined abstraction, is nevertheless inspired by coastal and marine elements, which draw and reveal images that only the artist's eye could capture. They are the last step of a solid trajectory that has been characterized by a continuous evolution and investigation embodied in successive styles and creative stages, initiated in the figuration. In the author's words, his latest works are memories of fishing days, rod and weather vane; undulating remains of the tide sailed adrift, bordering the coast to the beach. It is, therefore, a suggestive and fluid world. An abstract universe of forms, but starting from quite concrete materials and colourations. Transition movements occur with the tensions and rhythms that the pictorial materials themselves and their tools suggest but maintaining an inspired communion with marine natural elements. 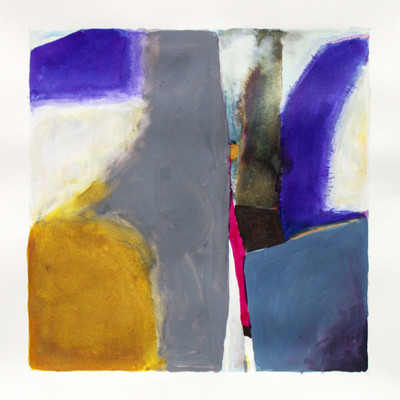 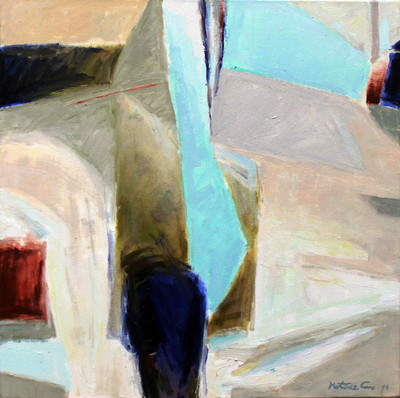 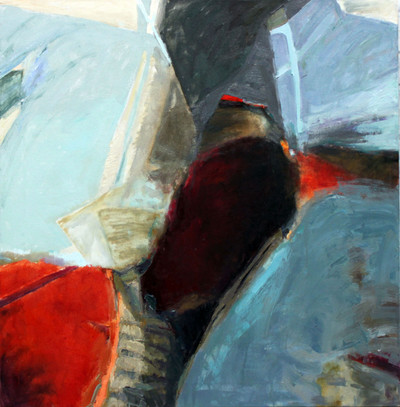 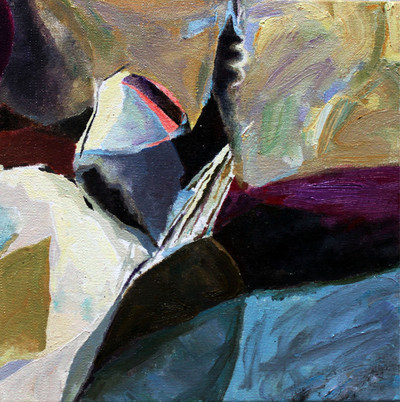 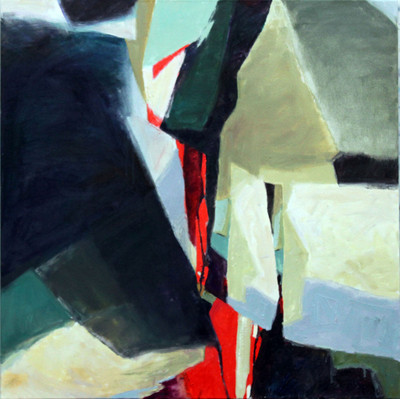