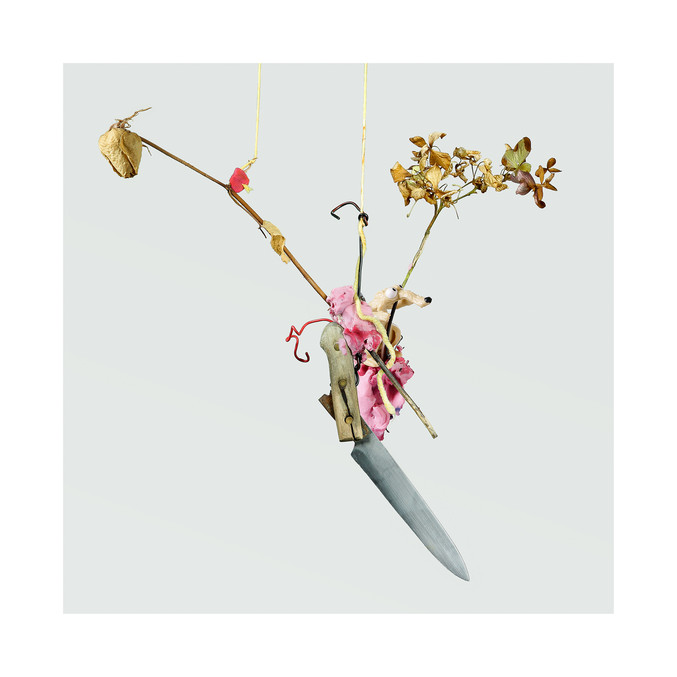 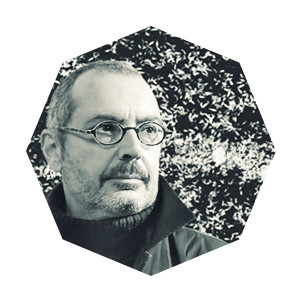 Xurxo Gómez-Chao's career has evolved from his beginnings in painting to his latest works, in which photography has become his fundamental means of expression. Through elements found in his daily reality he manages to create a suggestive new and independent work, with nature as the protagonist, and in which he reflects his inspiration in classical culture and the history of art.

A graduate in Fine Arts from the Faculty of San Carlos in Valencia, his artistic training includes his move to Paris to study with Pierre Carron at the École Nationale Superieure des Beaux Arts. He has an extensive career and is a key exponent of contemporary Galician art, with work present in numerous prestigious institutions and collections such as the Fundación Mª Cristina Masaveu Peterson, Morgan Stanley Dean Witter Collection, Museo de Bellas Artes de A Coruña, CGAC and the Biblioteca Nacional de Madrid.

Xurxo Gómez-Chao's trajectory highlights an evolution from his beginnings in painting to his latest works in which photography has become his fundamental means of expression. It uses elements that it finds mainly in its daily reality to create new and independent work, of an intimate nature, in which nature usually acquires a leading role. Gómez-Chao's work can be defined as multidisciplinary, as it combines photography with other media such as painting, ceramics or video. The duality between the rational and the visceral as well as between the material and the oneiric is also an inherent characteristic of its creative universe, as well as its multiple references to classical culture and art history. 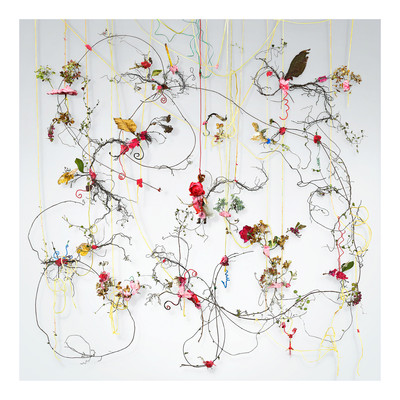 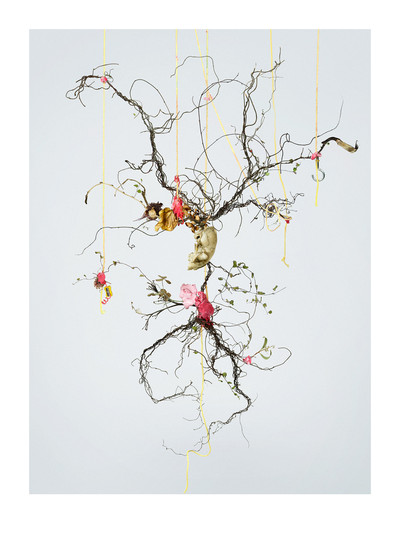 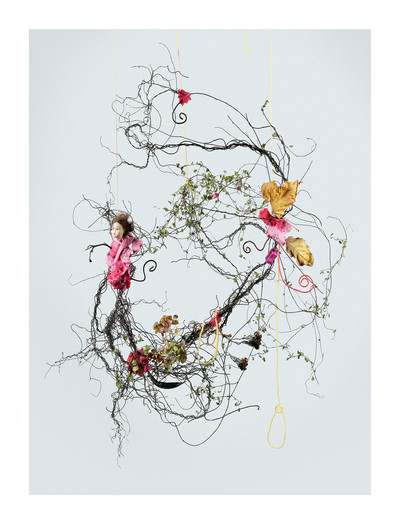 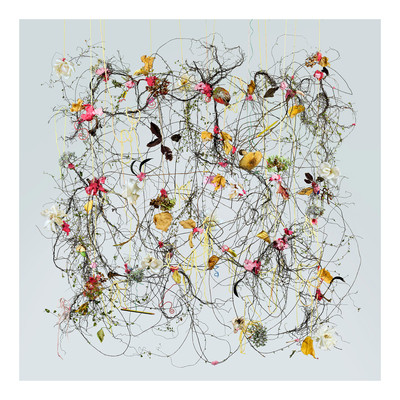 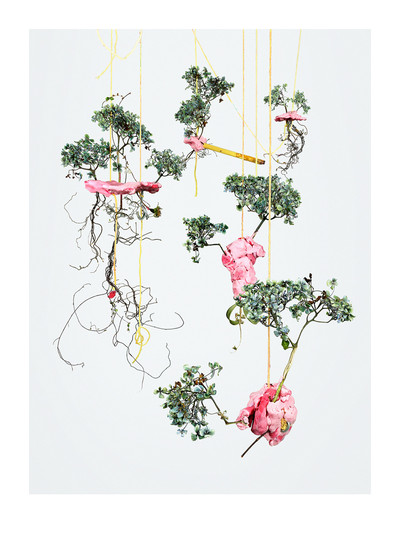