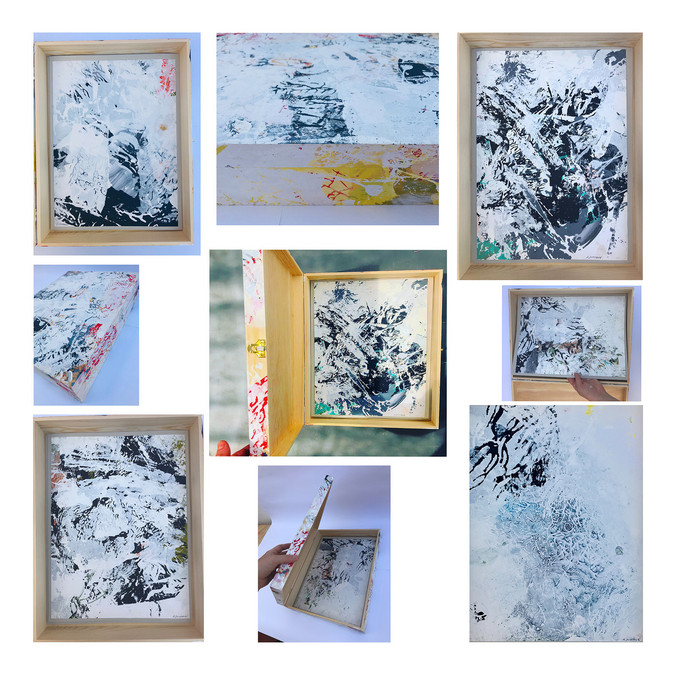 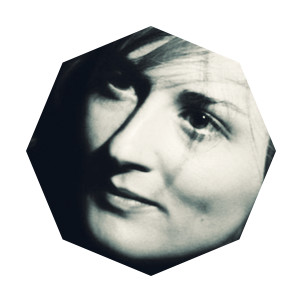 Amélie Ducommun is a Franco-Swiss painter graduated in Decorative Arts in Paris and the School of Fine Arts in Barcelona. The work of Ducommun has been exhibited in more than 60 samples from different countries, including France, Spain, the United States, China, Italy, Switzerland, United Arab Emirates, Portugal, United Kingdom, among others. Ducommun almost always paints the nature that captivates her. The origin of her work lies mainly in questioning the memory, the perception of the landscape and the interrelation of natural elements. Amélie Ducommun's work is part of different collections, museums and institutions, including the Casa Velázquez, Fundación Miró or Namoc. 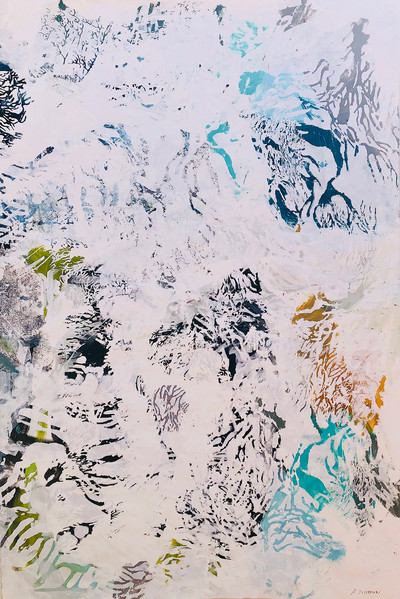 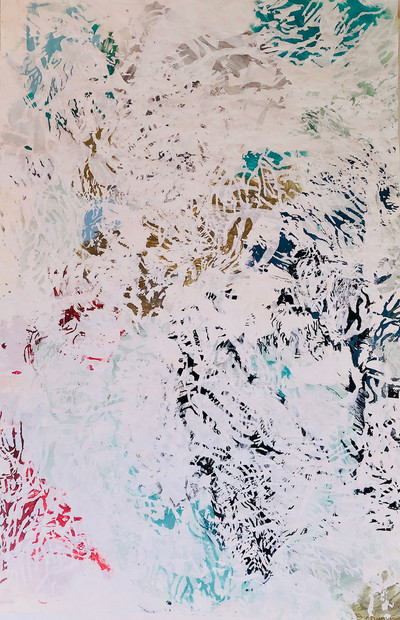 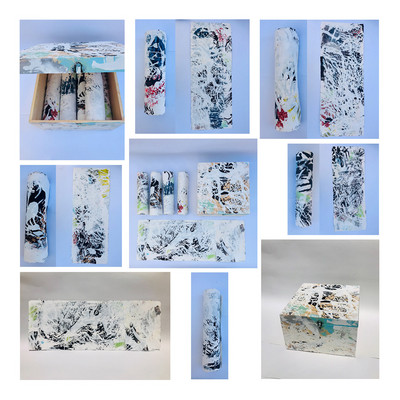 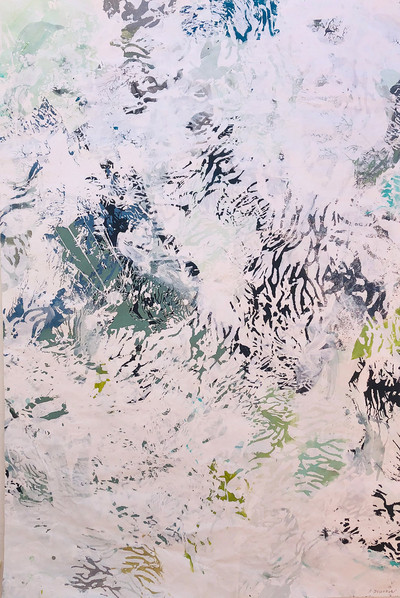 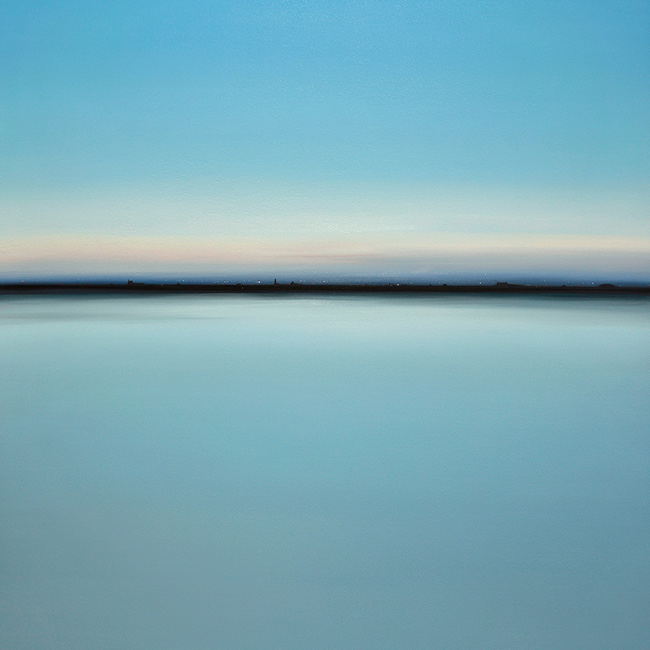