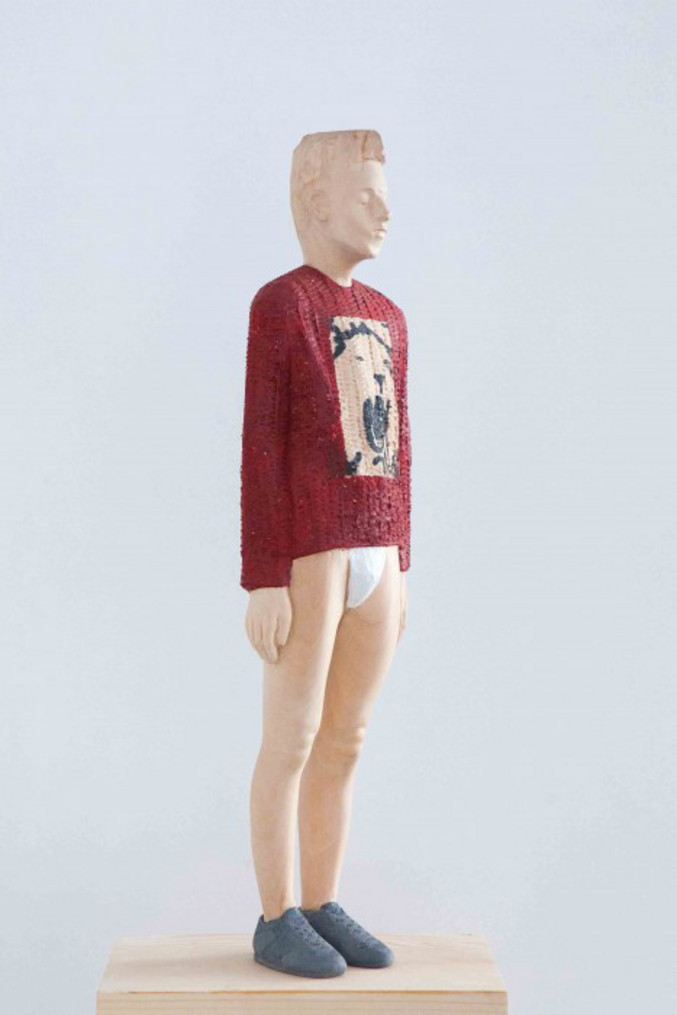 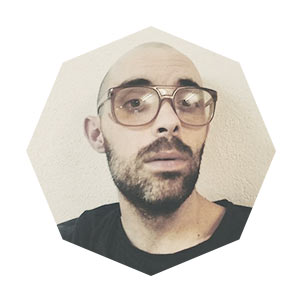 Antonio Samo has a degree in Fine Arts from the Polytechnic University of Valencia in 2008 and a Master in Artistic Production, in 2013, from the same university. He expanded his knowledge of sculpture at the Academy of Fine Arts of Carrara, in Italy. Internationally, he has exhibited his work in collective shows such as Dire, Fare, Creare, (Marina di Carrara, Italy), the Biennial Degli studenti of the Academy of Fine Arts of Carrara. Also, he has participated in collective exhibitions at the Warsaw Academy of Fine Arts, the Zepter Gallery, the Oronsko Sculpture Symposium, the University of Warsaw and the Rudnik nad Sanem Sculpture Symposium. In Mexico, he competes in Graphic Games (2012) at the National Autonomous Metropolitan University of Mexico City D.F. and in the Projects of the 2011-12 exhibition: Research on early stimulation through the illustration of graphic work: The functionality of illustrative prints in the book, organized by the Colonial Art Museum of Taxco.