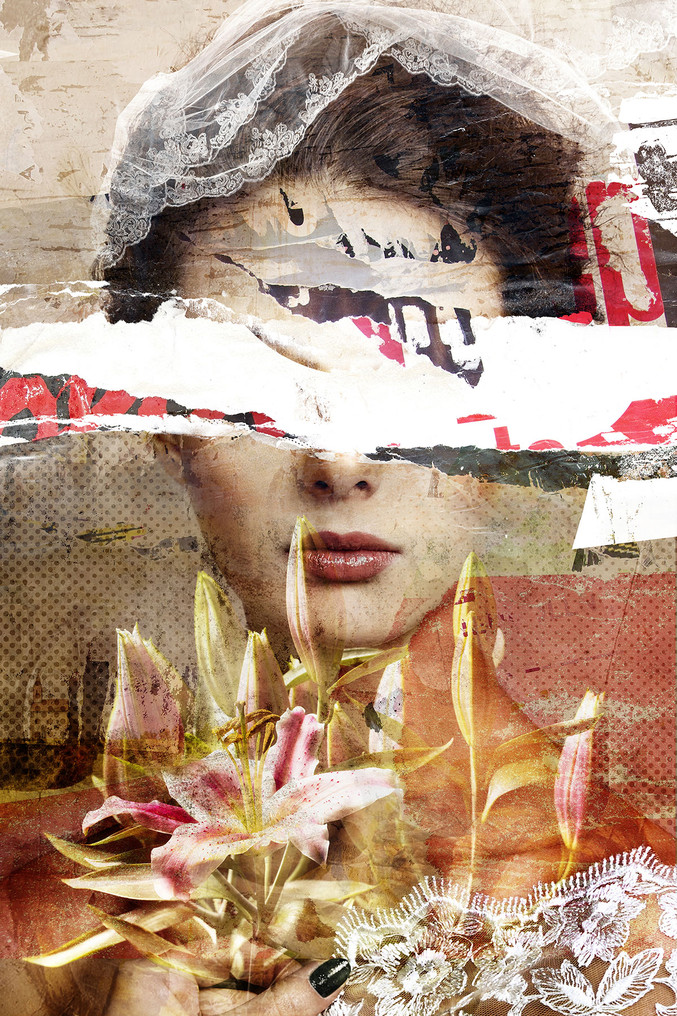 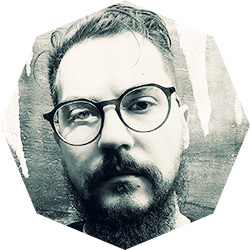 Diogo Landô creates his works with digital tools, combining photography, photo manipulation, collage and analogue, as well as digital painting. Consequently, several image planes are created, initially independent of each other, which Landô blends, overlapping and composing them into an overall picture, in a partly intuitive, partly planned process.

In this way, he creates expressive works in numerous work steps which, due to the visible multidimensionality, point to different levels of interpretation. The works, which are predominantly figurative, combine urban and pop art elements with the dreamlike visual language of surrealism, which results in a contemporary and profound aesthetic. 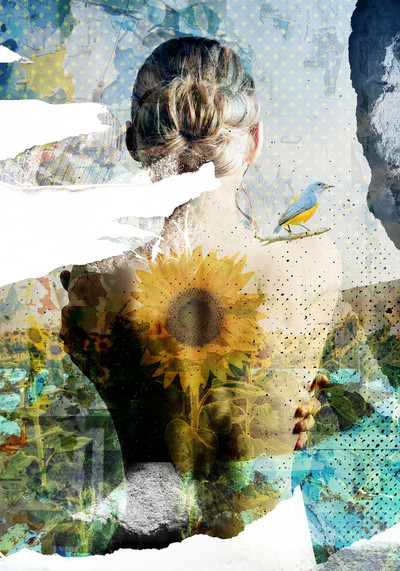 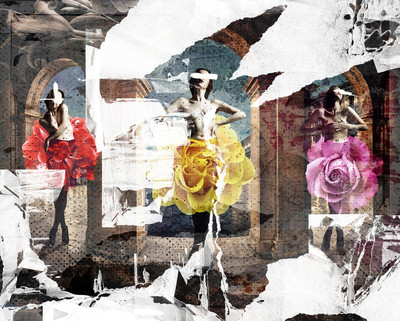 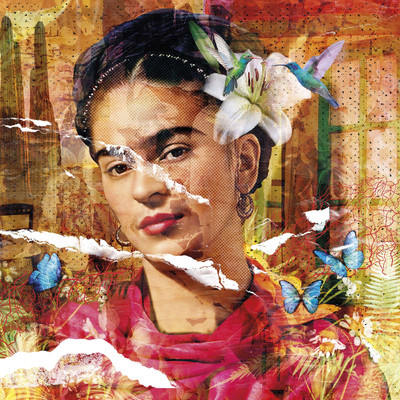 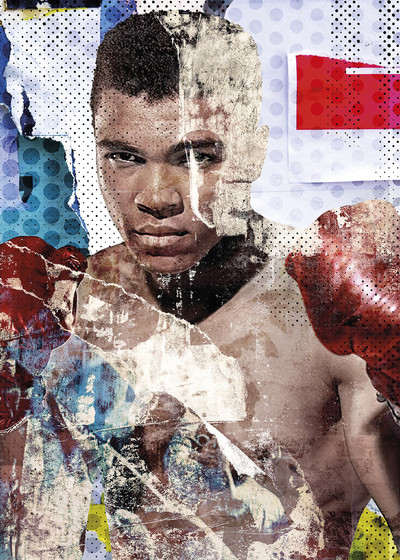 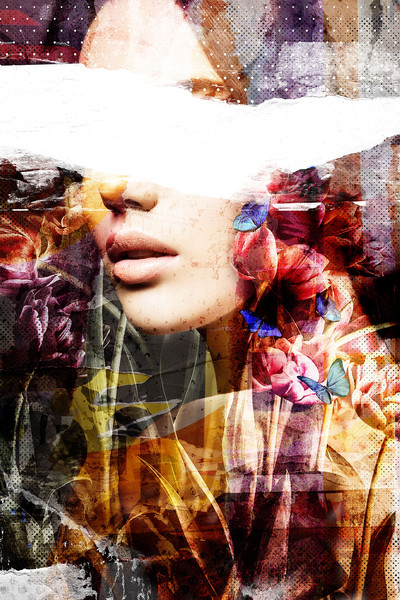 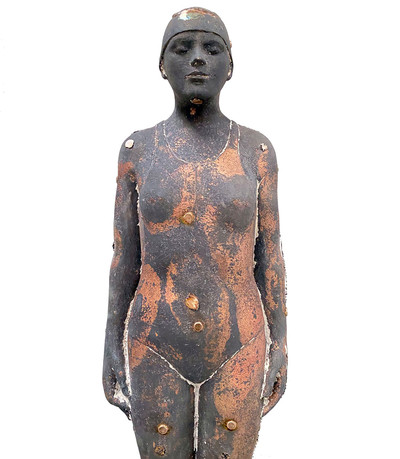 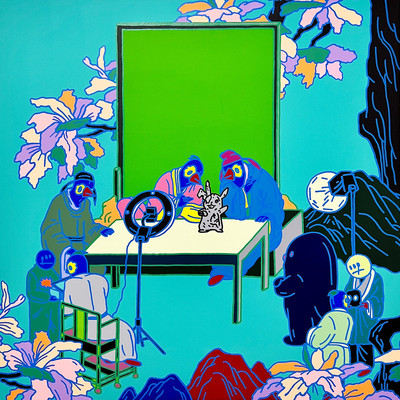 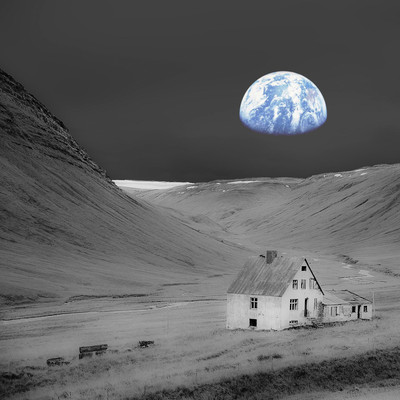 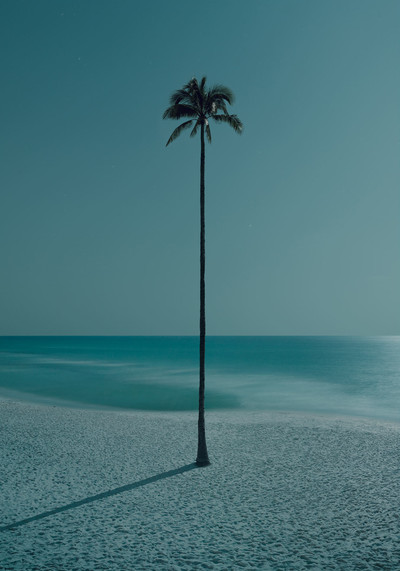 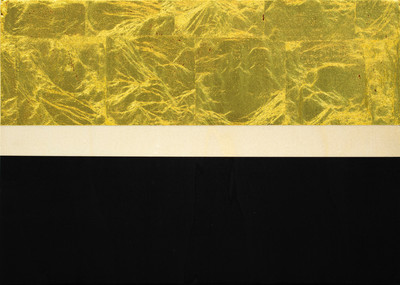 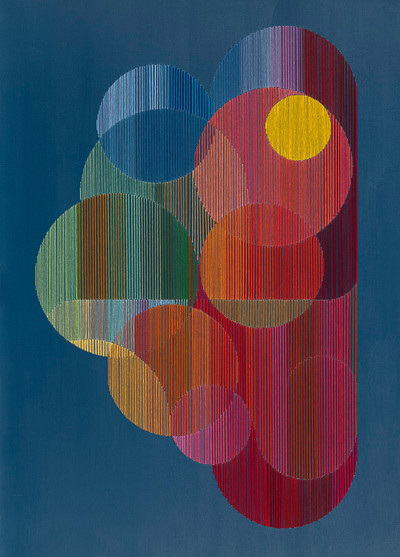 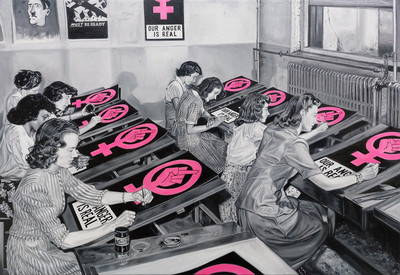 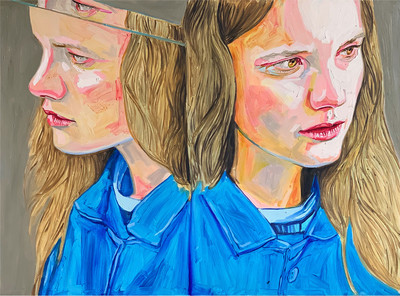 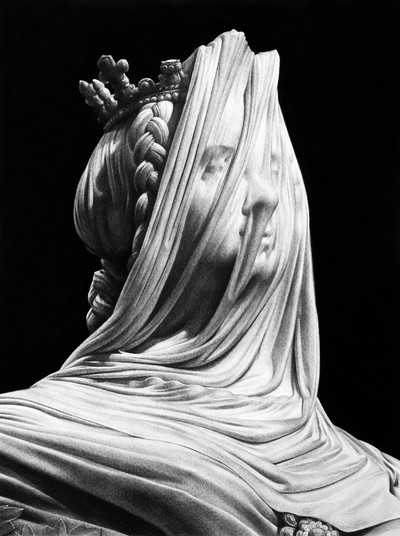 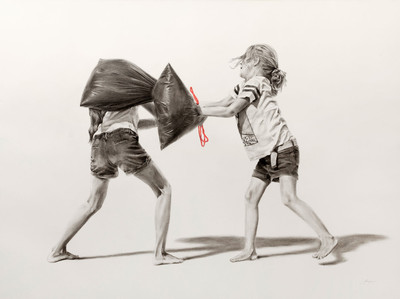 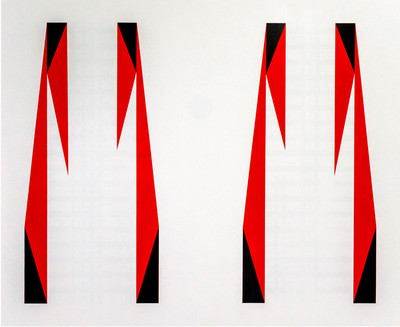 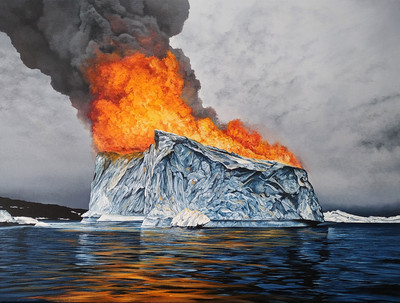