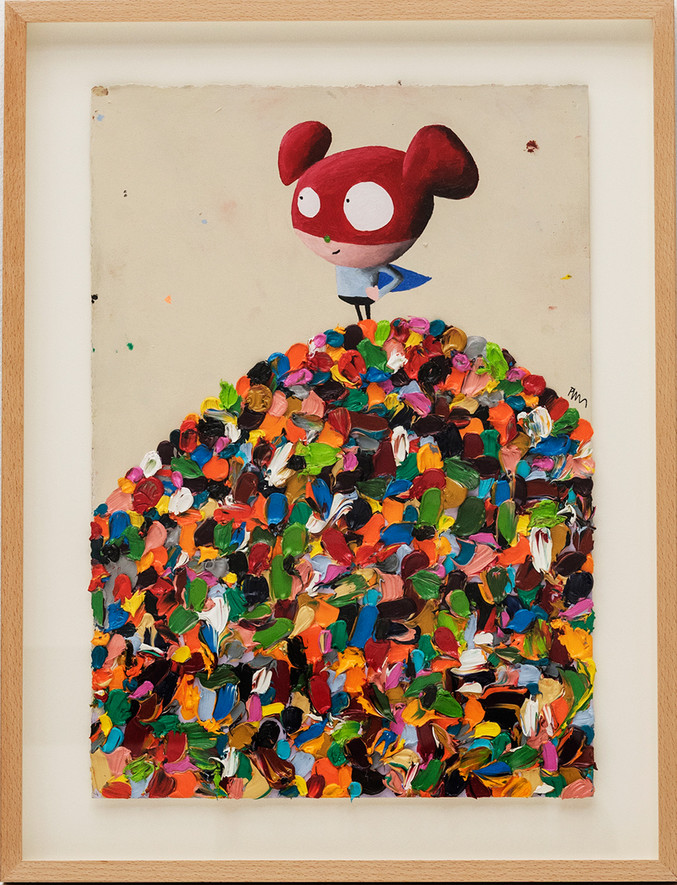 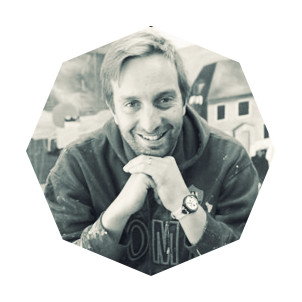 Edgar Plans resides and works in Gijón. His artistic training began in the studio of the painter Jose Maria Ramos, where he learned the basic techniques of drawing and painting between 1995-1997. He continued his academic training to get a degree in Art History from the University of Oviedo.

His work is defined as a fresh painting, vivationist where chromatic vividness and the use of matter are very important. His paintings have a certain childish character. But there is much more behind them. The work communicates, makes us think, feels, so it can be a kind of object with a certain life. The themes of his work range from criticism to the problems of society, to the creation of characters drawn from his imagination.