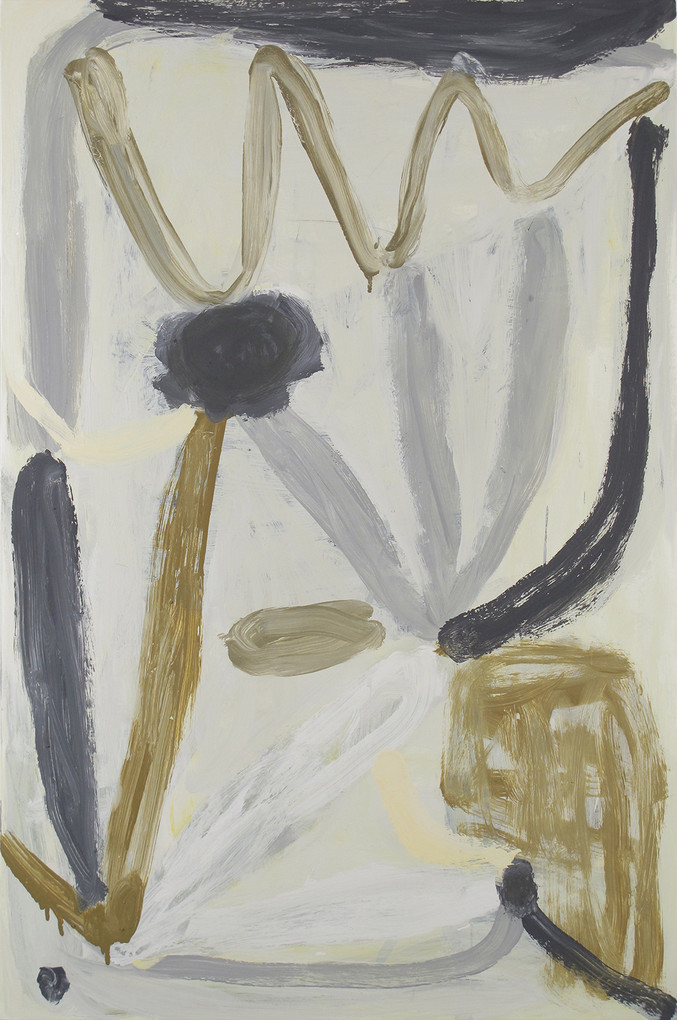 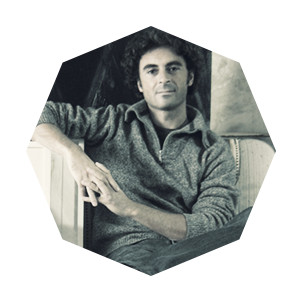 Eduardo Martín del Pozo is a Bachelor of Fine Arts from the Complutense University of Madrid and Vjing Technologies applied to contemporary creation by the University of Granada. Martín del Pozo has made numerous exhibitions in Spain, France, Germany, Holland, Italy or the United States, both in institutional and private Art Centers. His work can be found in collections, both public and private, in Spain, France, Italy, Belgium, Mexico, the United States or Saudi Arabia. He has been awarded the First Prize at the Salou Prize for Pictorial Research, First Prize at the XVI BECC Plastic Arts Contest - College of Spain in Paris, Special Mention at the XLIV City of Alcala Award, Honorable Mention at the IV Prize Torres García / Mataró, and finalist in many competitions, such as the “BMW” Prize, the Tajo Biennial, the VI Mostra Unión Fenosa, Angel Awards, UNICAJA Biennial, Focus-Abengoa Award or the Royal Academy Award of San Carlos de Valencia , among others. On the other hand, it has obtained scholarships and grants from important institutions, both in Spain and in France. 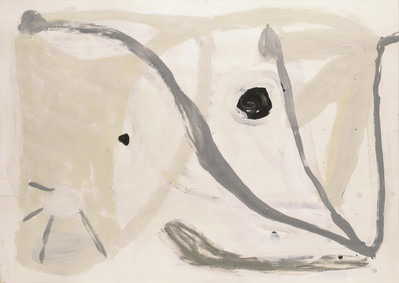 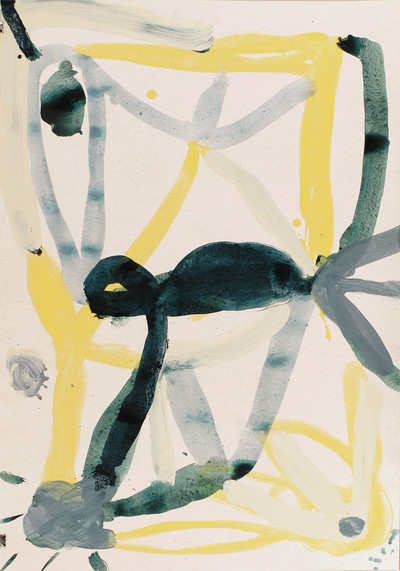 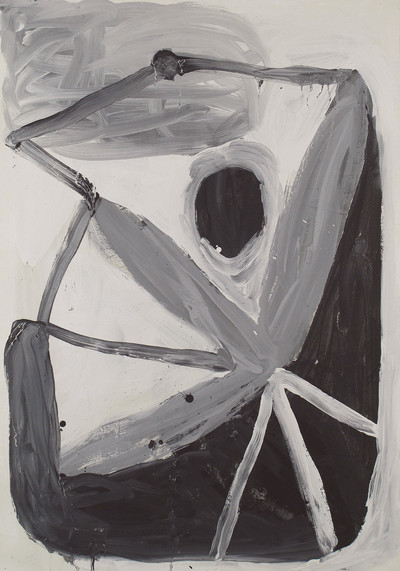 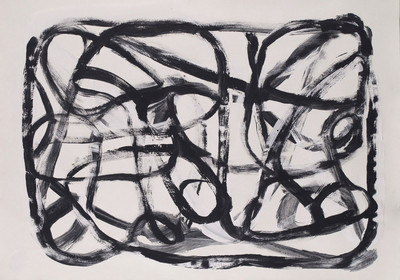 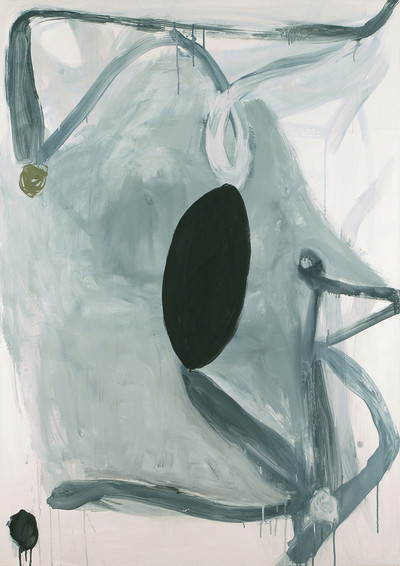 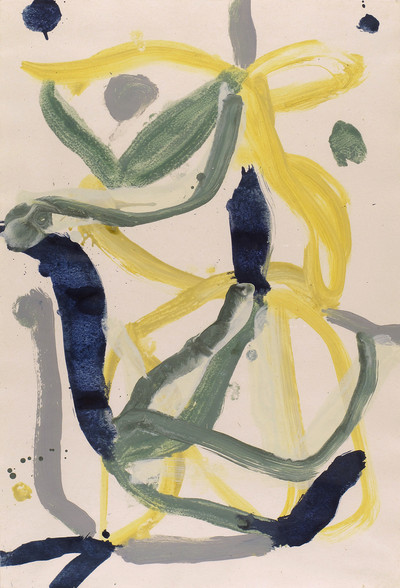 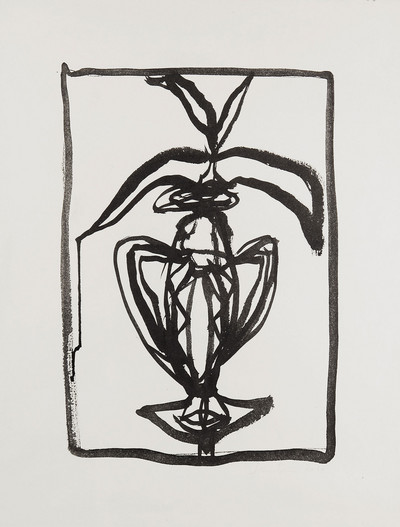 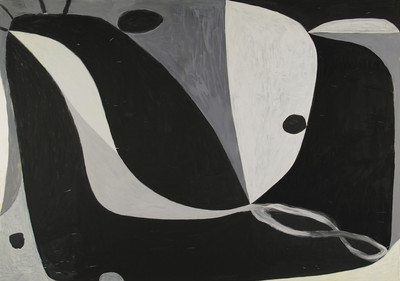 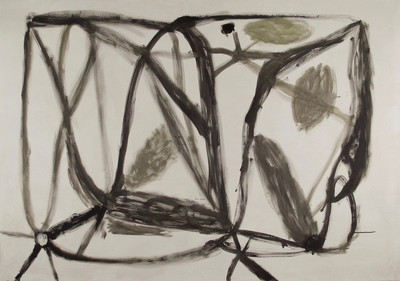 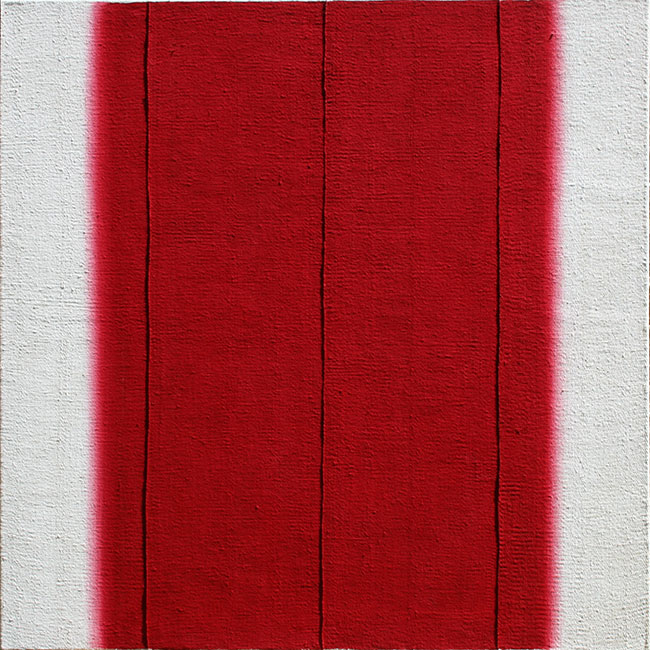