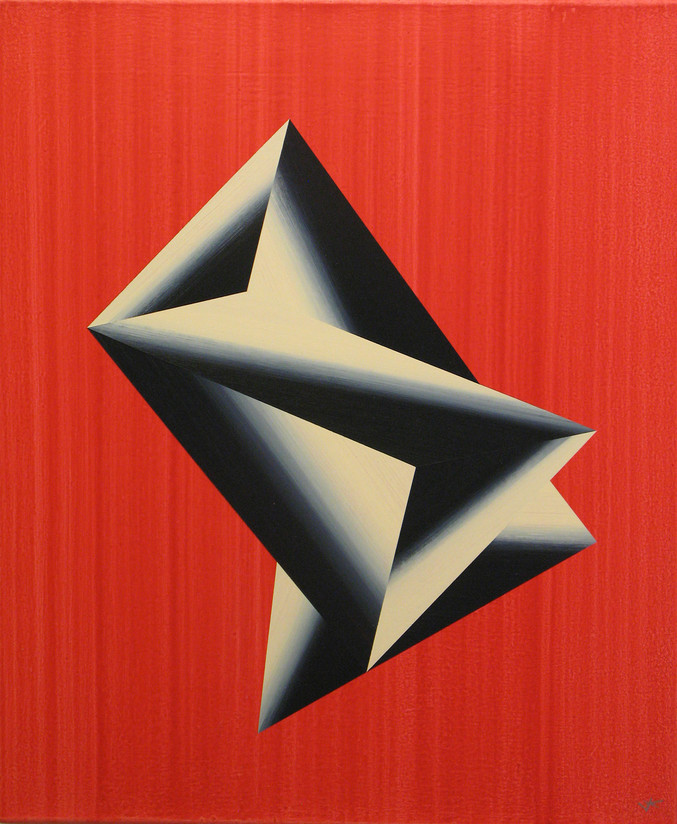 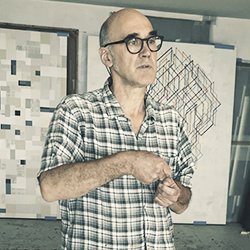 J. Ramón Elorza has a degree in Fine Arts, specializing in Painting from the University of the Basque Country. In 1985 he obtains the Grant of the Delegation of Guipúzcoa, and in 1993 receives the Acquisition Prize in the Gure Artea, of the Basque Government. Elorza has participated in many exhibitions in Palace of Errotalde, Bergara, Guipúzcoa (1992), Pintzel Gallery, Pamplona (1994) or San Telmo Museum, San Sebastián (1995).