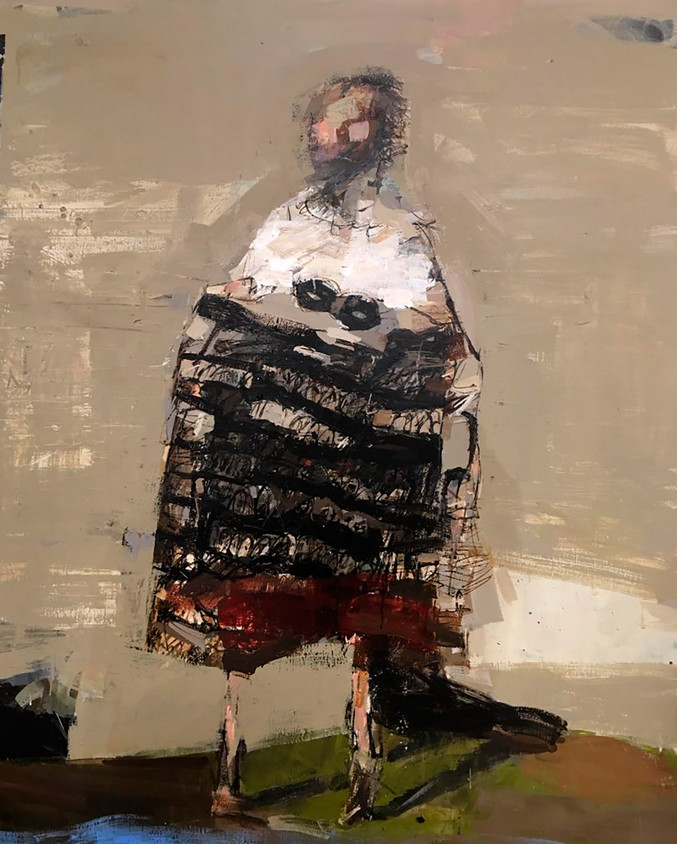 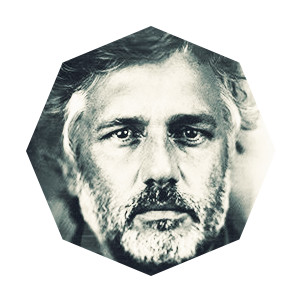 Jean-Pierre Ruel grew up in Lyon where he graduated from the School of Fine Arts in 1993. He pursues his studies at the School of Fine Arts in Paris, where he meets and is mentored by the Serbian artist Vladimir Velickovic. The latter took part in a group exhibition at the Espace d’Art Contemporain St-Martin in Montélimar during the summer of 2010.

Ruel’s works are mysterious. His compositions, through a fine combination, coordination and, unison, of the figurative and the abstract, subjugate the onlooker. Coloured patches contrast with more sombre backgrounds. Yearning for the better enables his characters’ interior conflicts to cohabitate with the exterior world whilst encouraging us to find answers to the questions being asked. 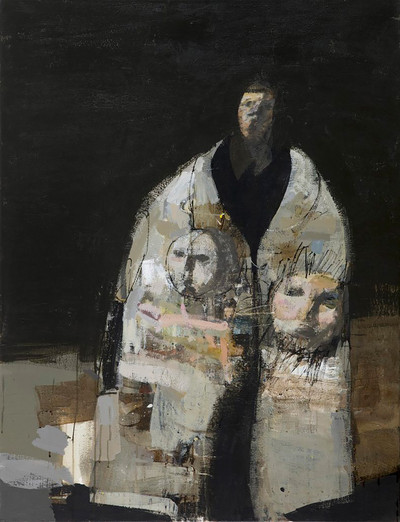