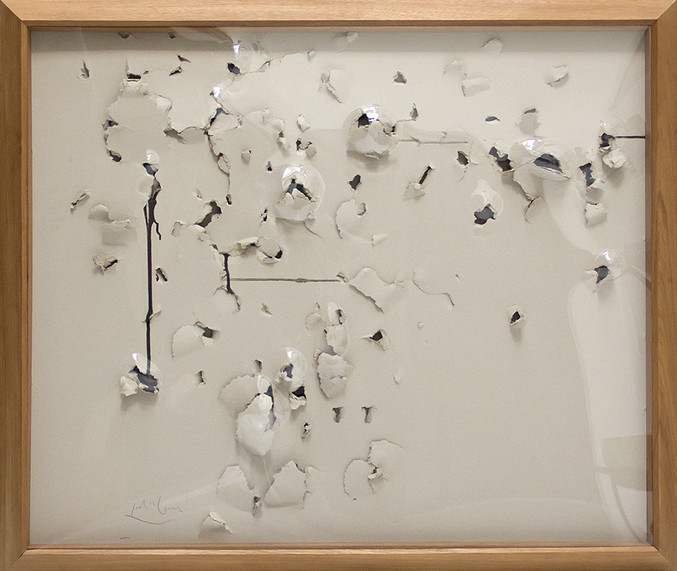 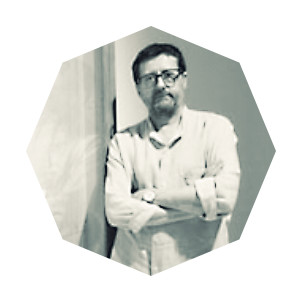 Jordi Alcaraz's works evoke the movements of Surrealism, Abstract Expressionism and Arte Povera. He is probably best known for the use of empty spaces in his works, Jordi Alcaraz also uses the malleability of different materials, in order to highlight the nature of the physical world that is constantly changing. In 2010, Jordi Alcaraz made his debut exhibition in the United States, which received favourable reviews and was announced as one of the ten best exhibitions in Southern California that year. His Altered States exhibition in 2013 was proclaimed as a great success. 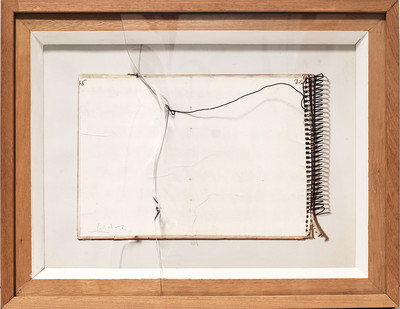 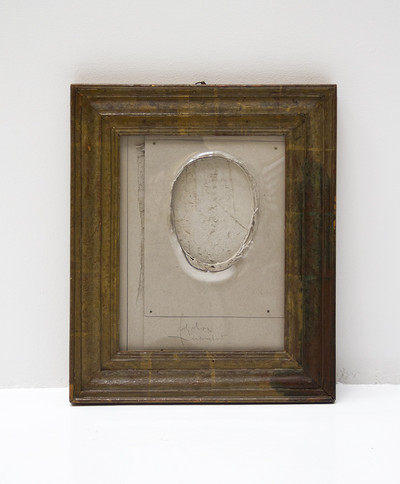 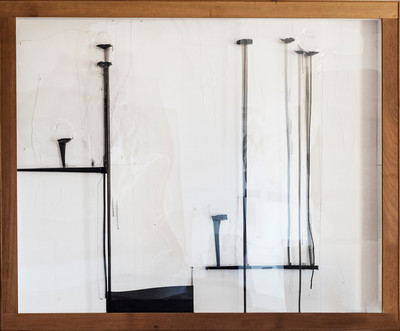 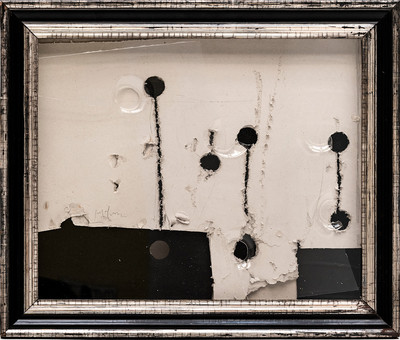 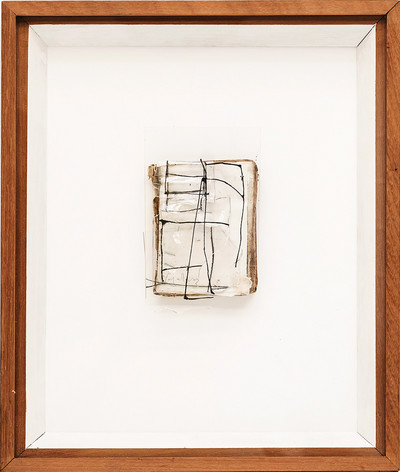