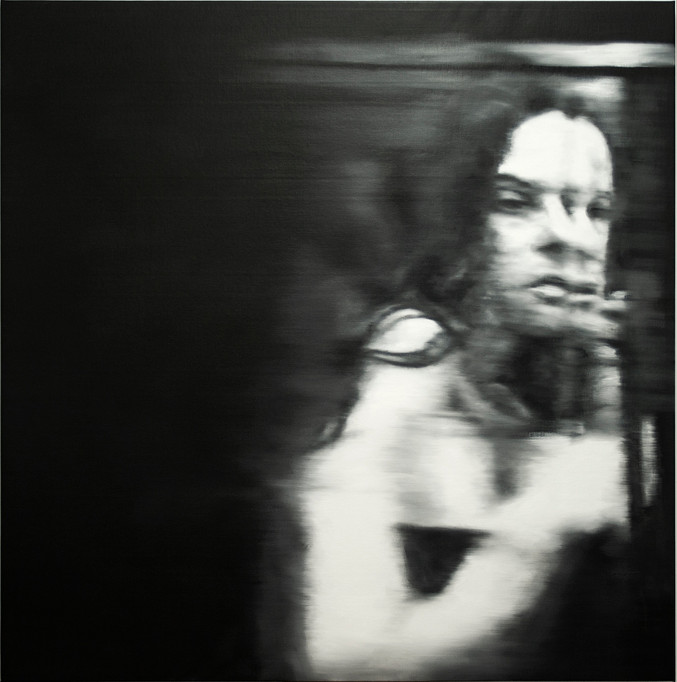 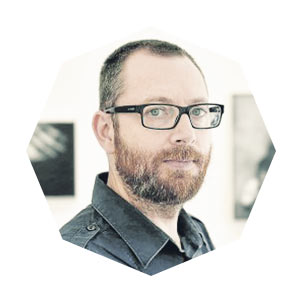 Josep Tornero, Bachelor of Fine Arts (Polytechnic University of Valencia, 2004) and Doctor of Fine Arts (University of Murcia, 2016). Among some of the most important awards he has won are the XI Parliament Painting Competition of La Rioja and one of the Residence Scholarships at the Casa de Velázquez in Madrid, convened by the Miró Foundation in Mallorca, through the Awards and Pilar Juncosa and Sotheby's 2019 Scholarships, the 2018-2020 Escletxes call for artistic production and research, promoted by the Consorci de Museus de la Generalitat Valenciana, where the artist works on various aspects within the installation field, or one of the Artistic Scholarships at the Real Academy of Spain in Rome 2015-16.

He has participated in different contemporary art fairs, such as Estampa, ARCOmadrid or Swab. In 2019, he is selected by the Consortium of Museus of the Valencian Community to represent his stand at the VI Marte de Castelló International Contemporary Art Fair. In 2018, he was part of the proposal Mano a mano, a project that was presented at the ABC Cultural stand in ARCOmadrid 18. That same year, he participated in the II Call for Emerging Scholarships in Torremolinos with the project On Heroes and Tombs, which was developed between February and March in the town of Malaga. He currently works in various artistic projects, while teaching in graduate and master subjects of the Faculty of Fine Arts of Murcia. 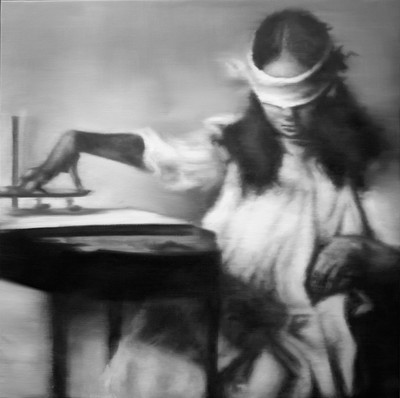 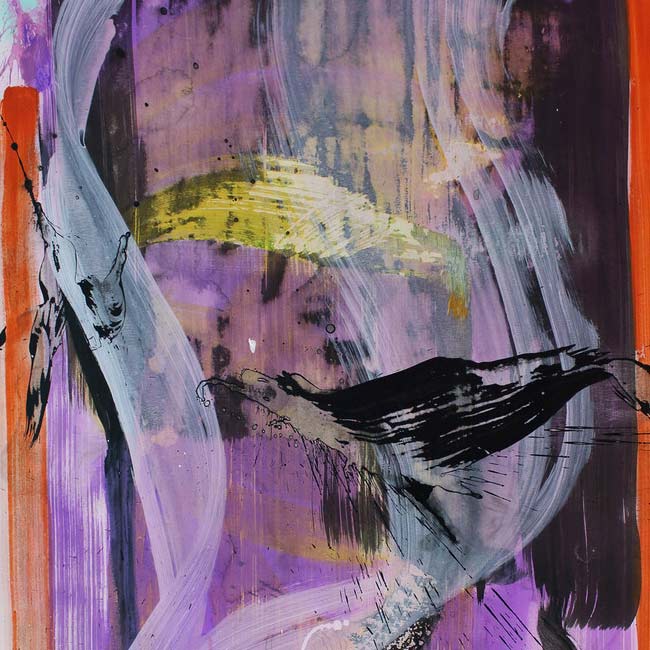