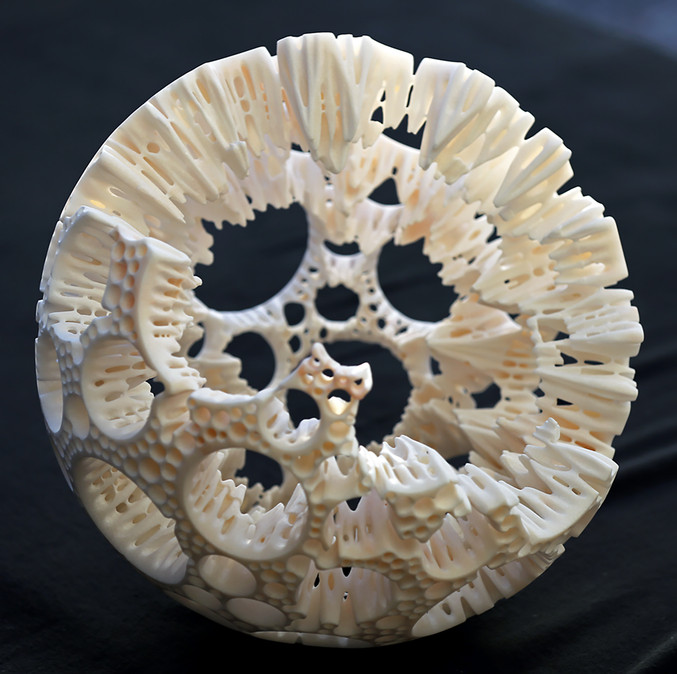 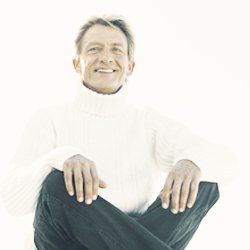 Matthias Contzen worked first as a musician, he graduates at the Sculpture Academy of Munich in 1991. In 2002 he was rewarded by the ""City Desk"", the most prestigious Portuguese sculpture prize, and nominated in 2003, for the Toyamura International Sculpture Biennale in Japan. In 2009 he co-founded the Sculpture Factory, Pero Pinheiro in the north of Lisbon. An open space to visitors where he currently works amongst ten artists.

Matthias Contzen sculptures are nowadays well integrated in the public spaces : In Portugal, (Caiscais, Cantanhede, Viseu, Mafra, Madere) but also in Germany, (Mayen), Spain (Corona), Canada (Toronto) and in the United Arab Emirates (Dubai, in the Burj Khalifa's gardens). His sculptures are also in numerous art foundation collections as well as private collections in Europe, the United States, Brazil and India.