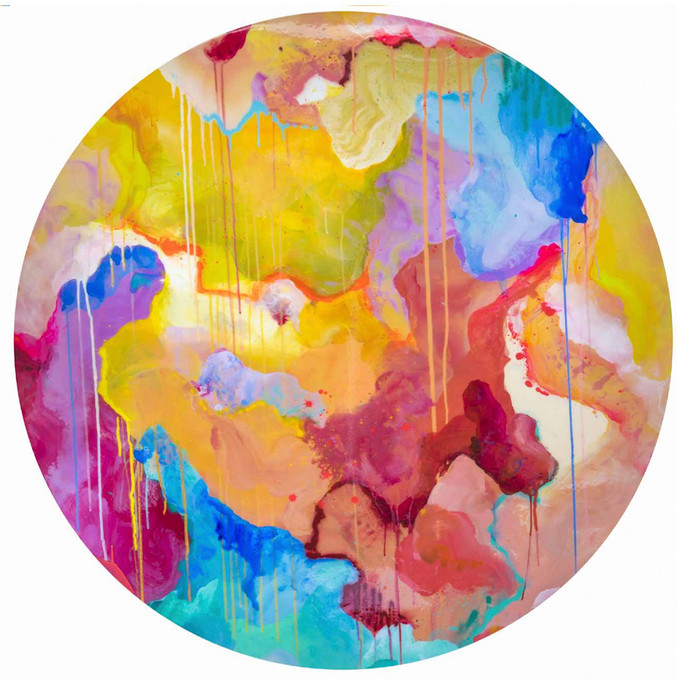 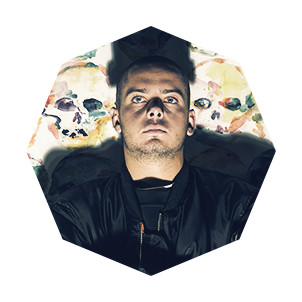 Misterpiro graduated in Design from the Complutense University of Madrid. He currently lives in Madrid, although his work often takes him out of this city and Spain. He has made several exhibitions both individual and collective and his street works can be found on the walls of various cities in Spain, as well as in Lisbon, Rome, London, New York, New Delhi or Seoul. Forbes Spain magazine included it in 2017 in its list of the 30 Spanish youth under 30 with the greatest influence on various activities.

After his beginnings in graffiti, he evolved in his study towards watercolours, acrylics and water-based techniques. His technique is based on improvisation, whether on canvas, paper, or wall. Adapting image to infinite canvas, Misterpiro’s art begins as an abstraction from which vaporous and dynamic figures gradually emerge, preserving a delicacy at once aggressive and full of life. 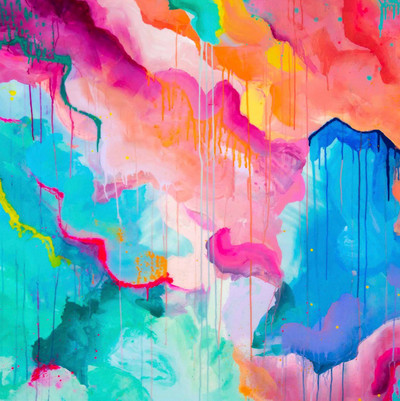 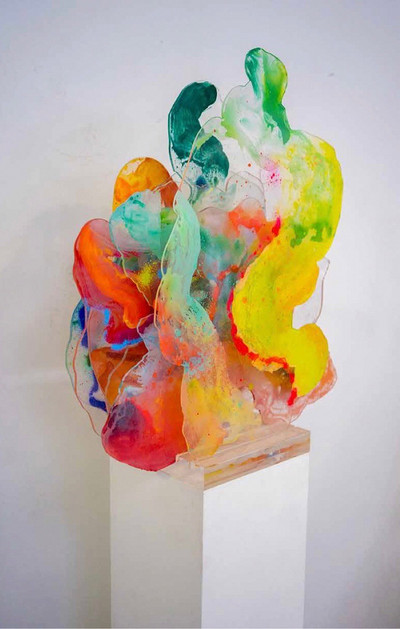