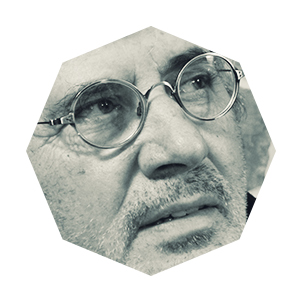 Paulo Neves has exhibited collectively several times in Galicia, Italy and Romania, as well as the United States, Germany, Brazil, Morocco, Angola, Mozambique, France and Belgium. Among the awards received by the artist are an honourable mention in the National Sculpture Prize of Portugal and an award in the XIV Cerveira Biennial.

His work is divided into two phases, between the eighties and the mid-nineties, during which he adapted the face as the main iconographic element, although it changed from that time when he began to build an aesthetic language characterized by spirals and Parallel lines. The use of ring-shaped strokes printed on the tree trunk is one of the allegories that have been used to signal the passage of time, one of its thematic concerns. 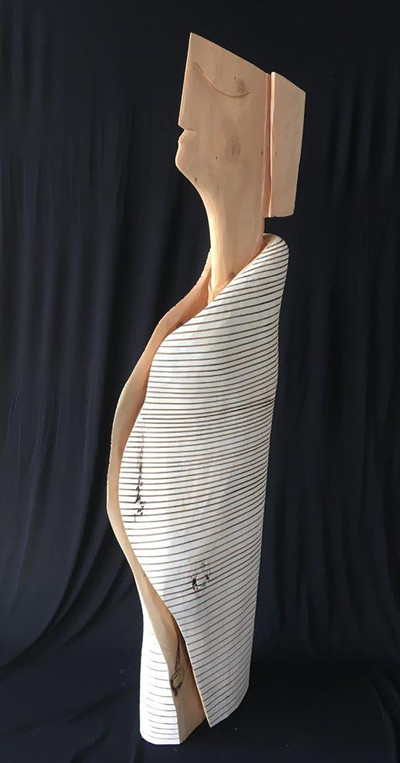 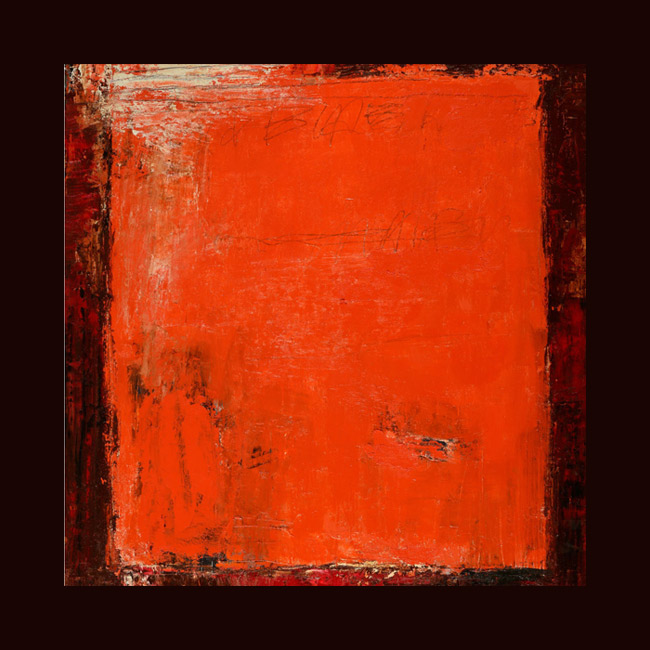