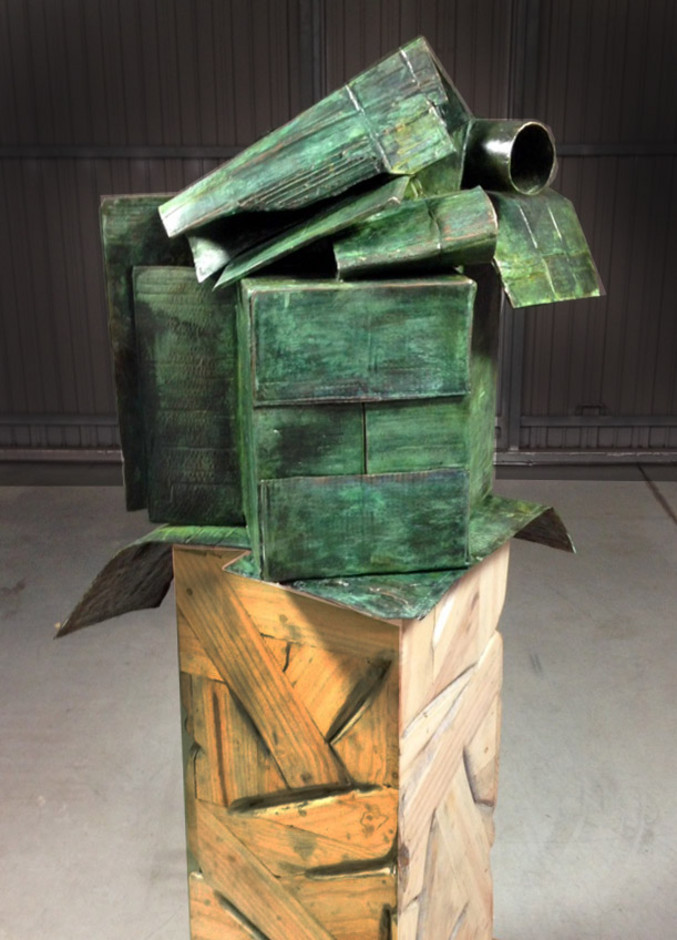 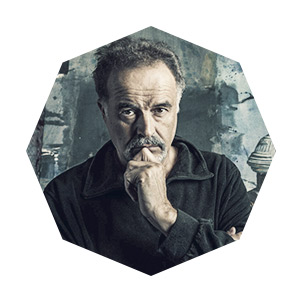 Manuel Quintana studies Painting and Engraving at the Faculty of Fine Arts Sant Jordi of Barcelona, Mural Painting at the Center of Contemporary Mural of Sant Cugat del Vallés and Cinema at the Center of Cinematic Art of Barcelona. He obtained Scholarships for Fine Arts by the General Directorate of Student Promotion, Drawing in the Circle of Fine Arts, Painting in Granada, Mural Painting of the Diputación de Barcelona, the General Mediterranean Foundation, and the Castellblanch National Scholarship in London and Amsterdam 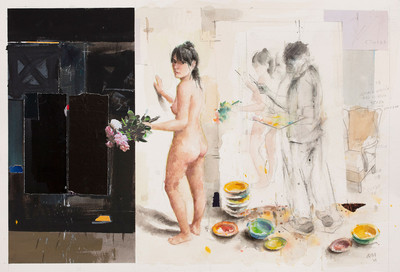 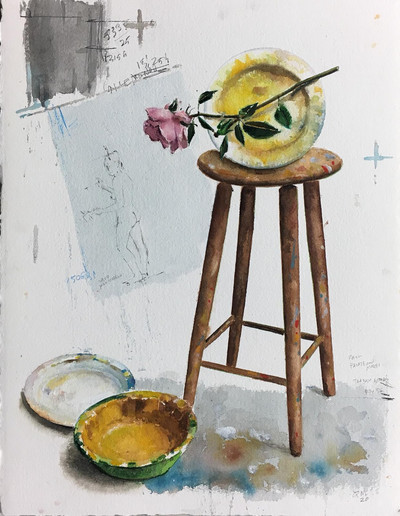 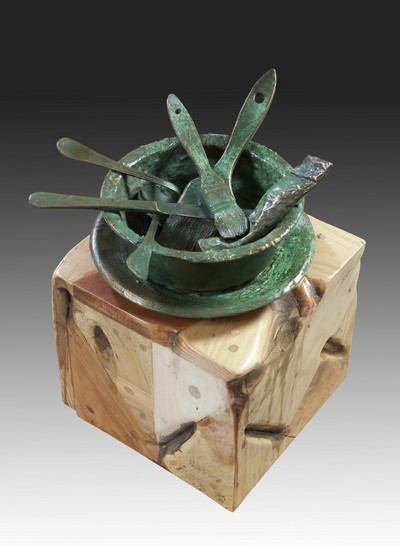 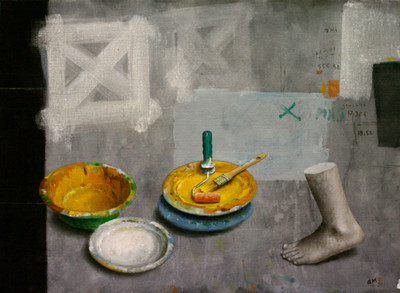 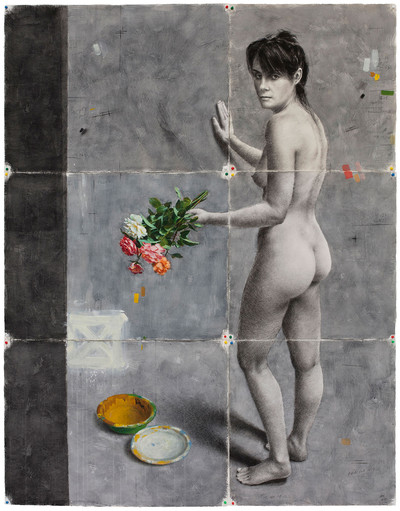 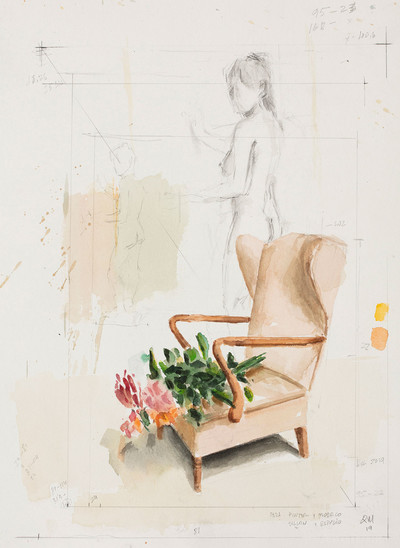 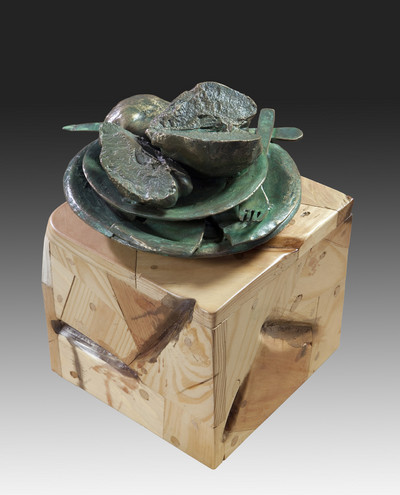 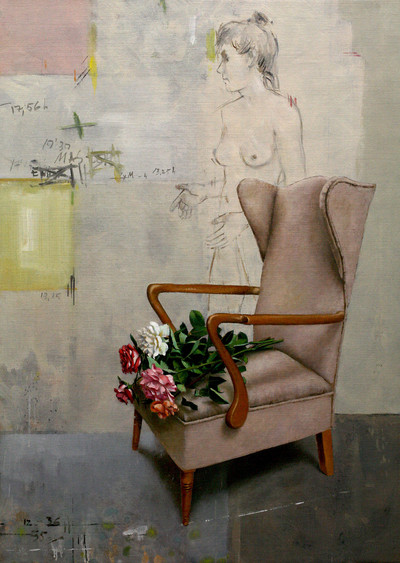 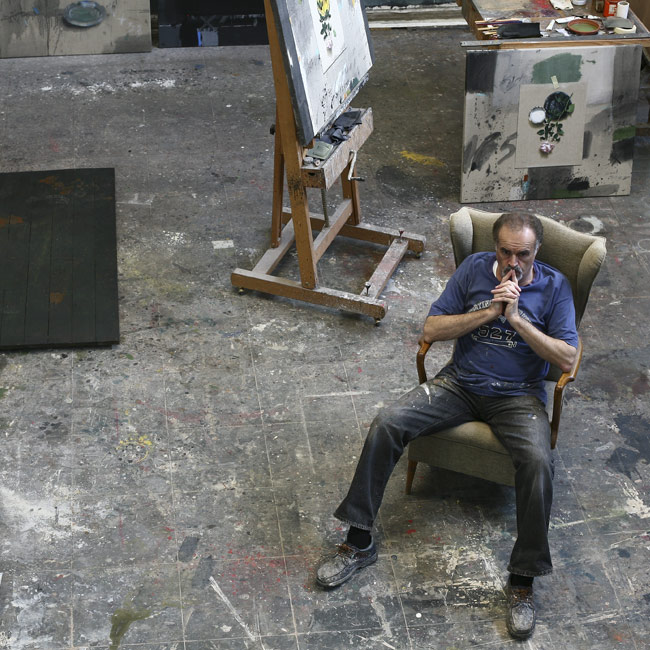