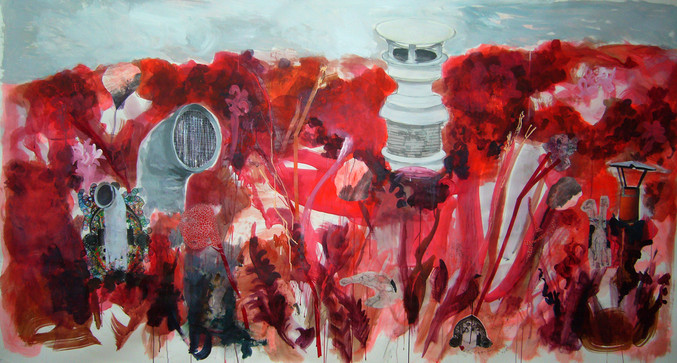 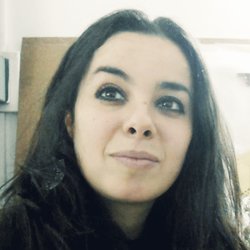 Thilleli Rahmoun is graduated of the ENSBA in Paris and the School of Fine Arts in Algiers. Her work was presented in several individual exhibitions such as the French Institute of Barcelona, the Crous Beaux-arts Gallery in Paris, La Résidence Contemporary Art Center; and at a collective level, the Museum of Contemporary Art in Algiers, Ycone Gallery, Yango Biennal, among others. She received the Alfonso Cellier Prize (French Academy of Fine Arts, 2006), the Félix Fénéon Prize (2008) and various scholarships from the City of Paris and the French Ministry of Culture.