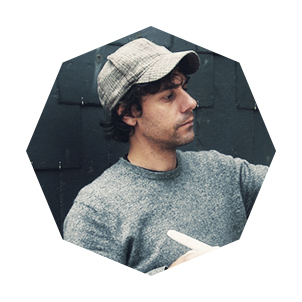 Iván Prieto's work is fundamentally based on his facet as a sculptor. The artist immerses himself in the imperfections and oddities of the human being, creating surrealist characters closely linked to the world of fashion that break the canons of beauty. After graduating in Fine Arts from the Complutense University of Madrid, he moved to Berlin and lived there for five years, before returning to Spain; he currently lives in Galicia, although he continues to be linked to the German capital. In his career, he has been awarded the Youth Prize of the Complutense University of Madrid, as well as the first prize in the Galiza Crea Competition. His works have been exhibited in important international venues, including the College of Spain and the Palace of Versailles in Paris, the Spanish Embassy in Berlin, Sophie's Palace in Utrecht and the Museum Kloster Asbach in Passau, Germany. He has also participated in numerous contemporary art fairs such as Art Lisboa, Estampa, Artesantander and Art Madrid, among others. 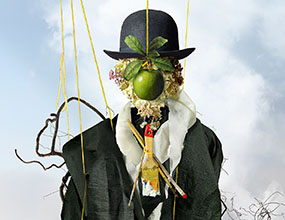 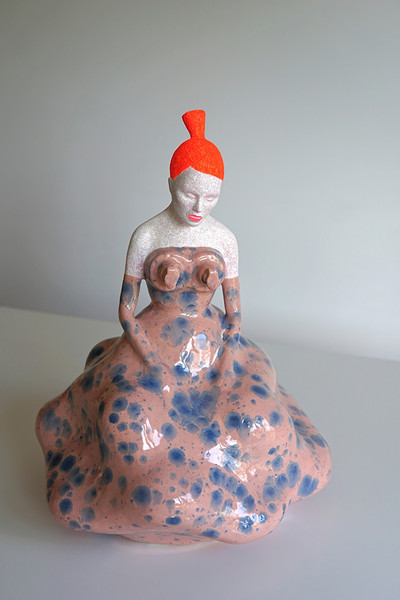 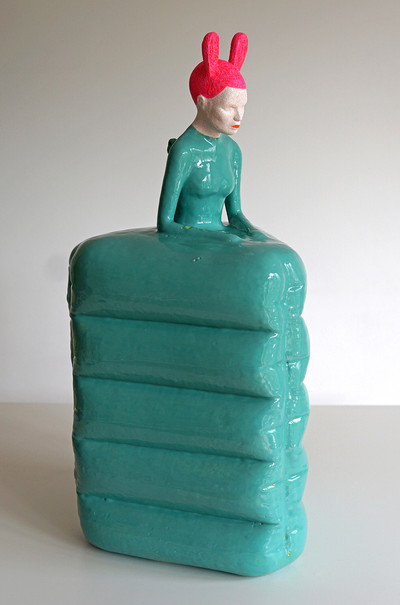 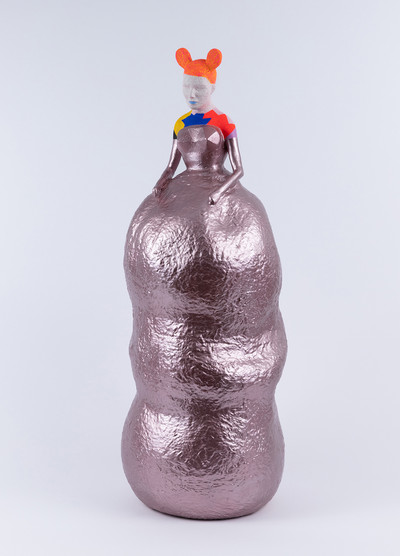 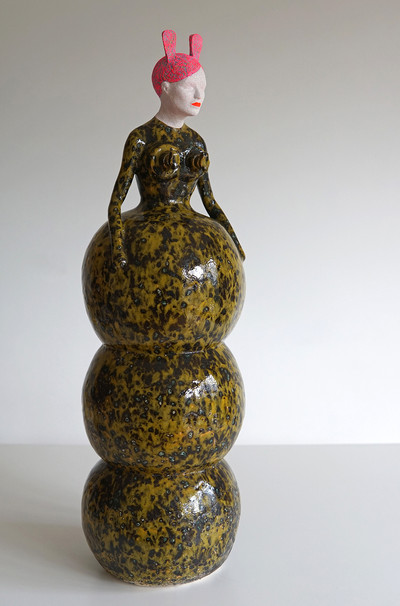 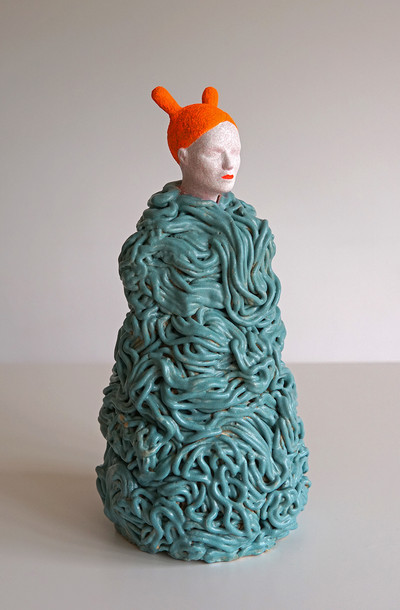 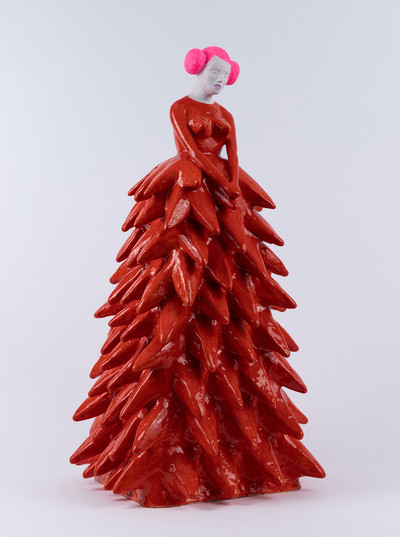 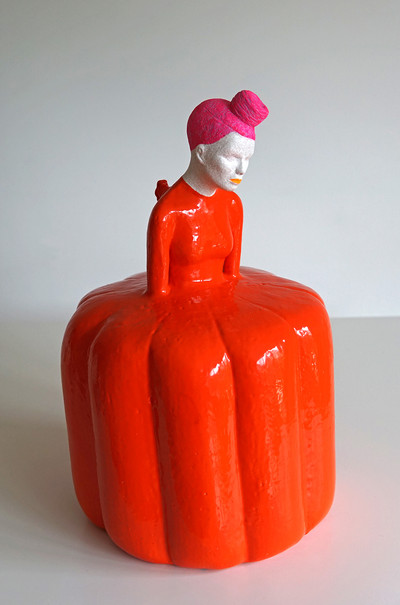