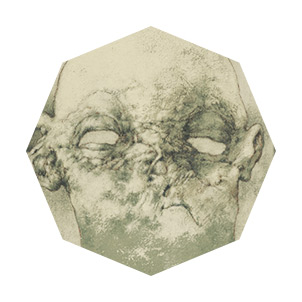 José Hernández belongs to a family rooted in this city for generations. He exhibits his first works at the "Librairie des Colonnes" in Tangier in 1962. From 1964 he lives and works in Madrid. Since 1980 he shares residence and workshop between Madrid and Malaga. It begins in the techniques of engraving in 1967. Since then it produces an abundant graphic work that includes numerous editions of books of bibliophilia. To his extensive work as a painter and engraver, his works are added as a book illustrator, set designer and figurine in theatrical and cinematographic projects. He has been awarded several national and international awards in Spain, Germany, Poland, Bulgaria, Italy and Norway. He received the National Prize for Fine Arts in 1981. He is a member of the Royal Academy of Fine Arts of San Fernando de Madrid. An Honorary Member of the Royal Academy of Fine Arts of Saint Elizabeth of Hungary of Seville. In addition to Full Member of the European Academy of Sciences, Letters and Fine Arts in Paris. On June 30, 2006, he was named Adoptive Son of the Province of Malaga. He receives the 2006 National Graphic Art Award. 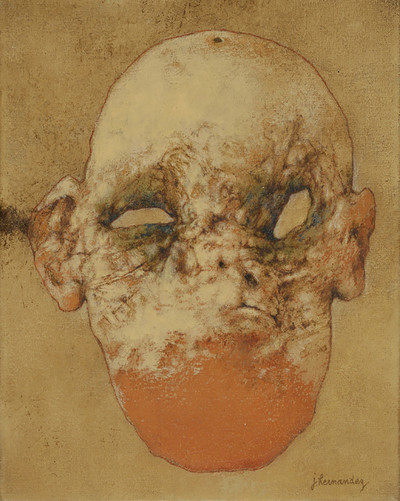 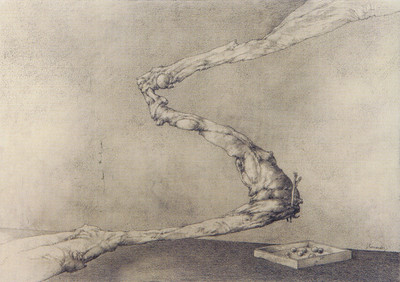 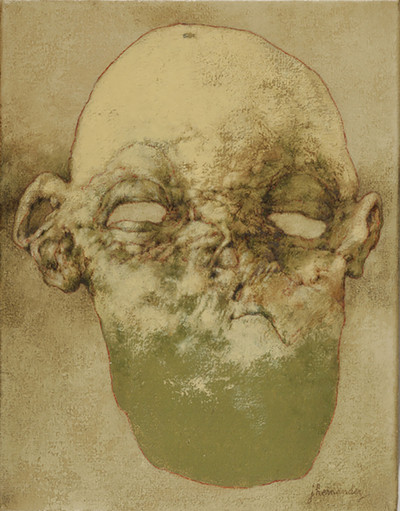 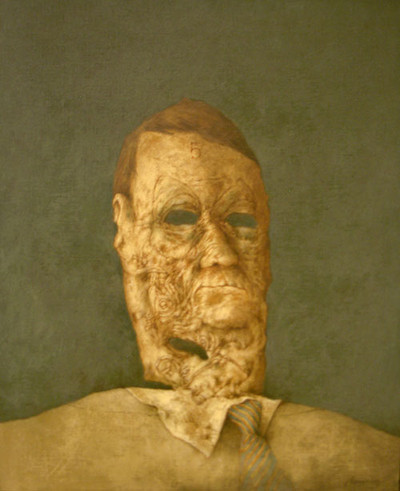 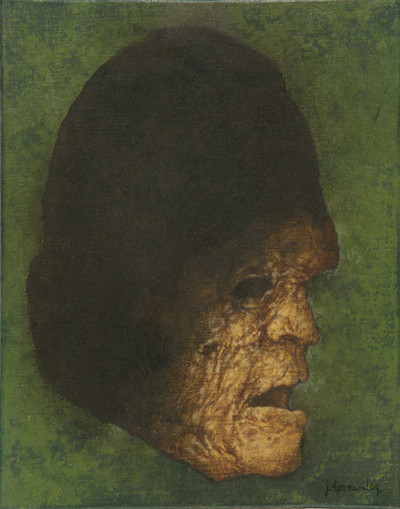