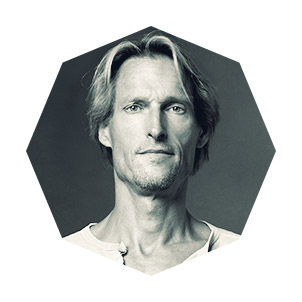 For more than 20 years, advertising agencies around the world have required the expertise, problem-solving ability and characteristic style of Mark Laita in their most important advertising campaigns. His photography of clean graphic products and bright colours has earned him his reputation with several award-winning works, for clients such as Adidas, BMW, Van Cleef and Arpels and IBM. His still-life photographs have featured in campaigns for clients as diverse as Sony, Budweiser, Mini Cooper and Apple Computer's iMacs and iPods. His work has been recognized year after year by Communication Arts, Archive, Graphis, the One Show and the Kelly Awards.

Established in Los Angeles since 1986, Mark Laita also maintains a study in New York City. Its elegance, intelligence and simple way produce a relaxed and efficient work environment. Apart from the commissioned works for advertising, Mark Laita has developed several series of his artistic works, among which the “Created Equal” collection stands out. This series consists of 105 black and white photographic diptychs, which inexorably reflect the diversity and the social extremes of American society. 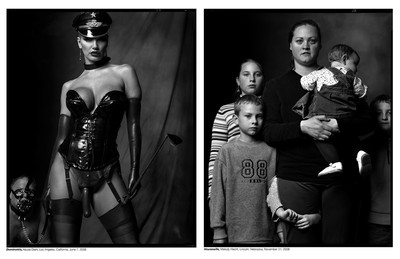 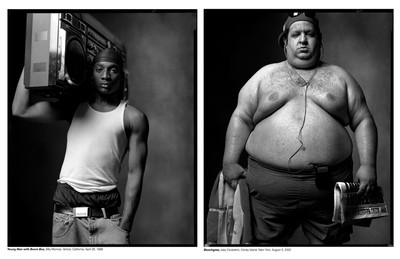 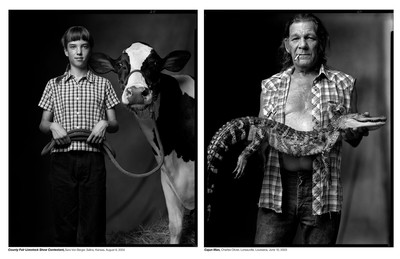 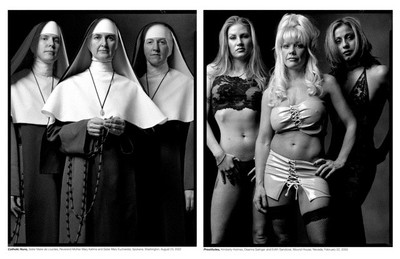