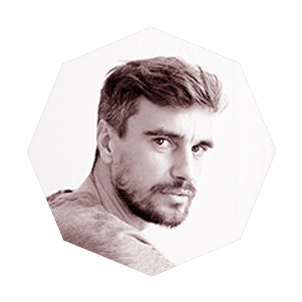 The artistic training of Sito Mújica (Sabadell, 1971) began in the field of graphic design. He completed his studies in this speciality at ESCOLA ILLA in Sabadell (1992-1997) and later on he held the Creation Workshop led by Ramiro Fernández Saus in the “La Nau” space in Sabadell (2005).

In recent years, Mújica's work has characterised by the reproduction with different techniques of photographs of authors that are part of his personal imaginary, which constitutes at the same time an act of copying and creating, emulating and reinterpreting the own photographic myths. Although the references of this author have a very varied and diverse photographic production, his last works try to delve into the vision of fashion and influence on the individual.

His artistic experience has been developed mainly between Spain and Germany and he has held numerous individual and group exhibitions, in addition to having experience in the publishing sector. 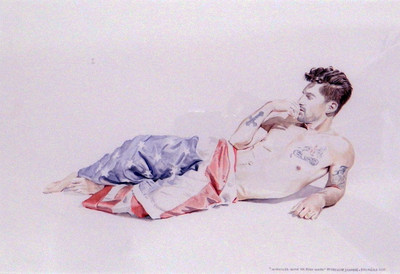 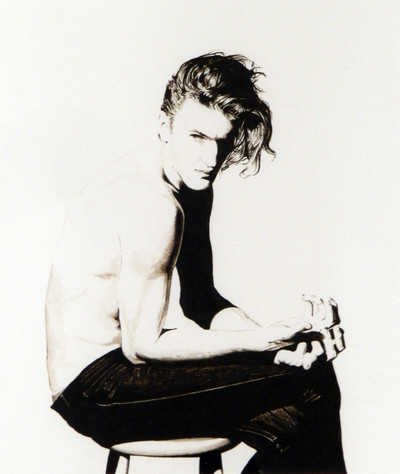 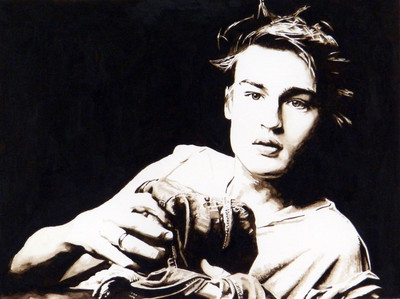 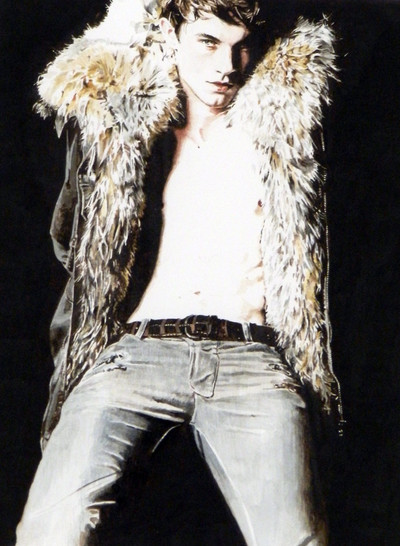 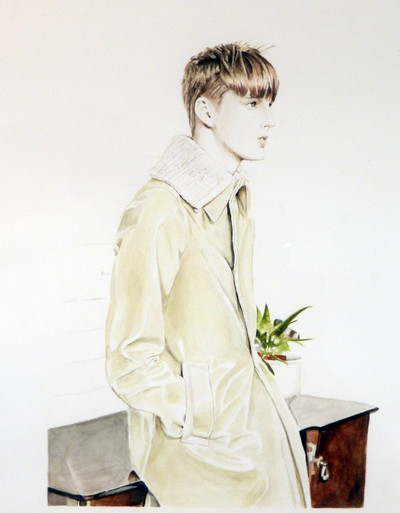 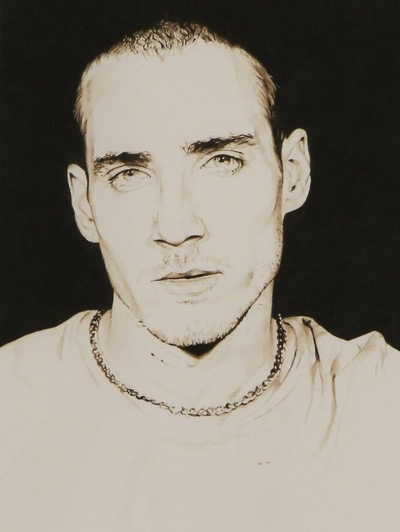 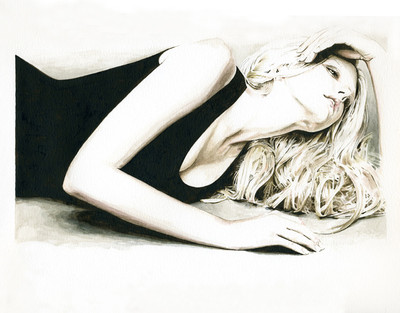