In 1989, in the centre of the city of San Cristóbal de La Laguna, on the island of Tenerife, the art gallery Artizar began its journey, with the aim of spread and establish a meeting point for art within the Canary Islands and from Canary Islands. A wide range of artists from the islands has passed through its walls, from paintings of the 18th, 19th and 20th centuries, contemporary painters of recognised national and international prestige and, of course, young artists who have grown up with the gallery.

Since its foundation until today, Artizar has evolved and increasingly has opened its arms and expanded its sights to encompass a greater variety. At first, it was designed for the showing and commercialisation of Canarian art, but at this moment our funds and knowledge not only cross the island borders but go overseas, to Latin America, North America and many other destinations that now give rise to our large cast of works. 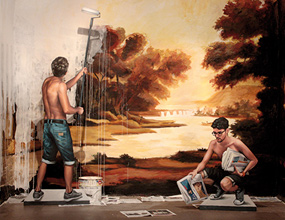 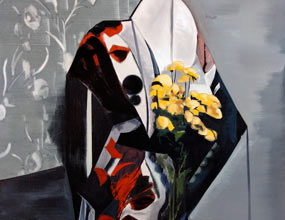 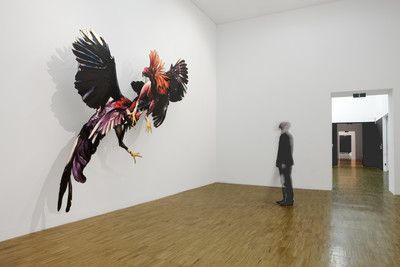 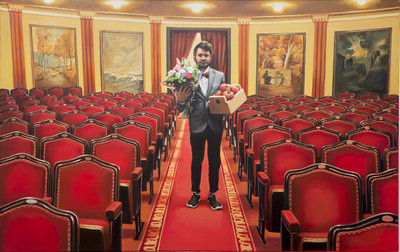 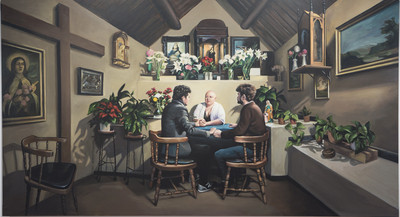 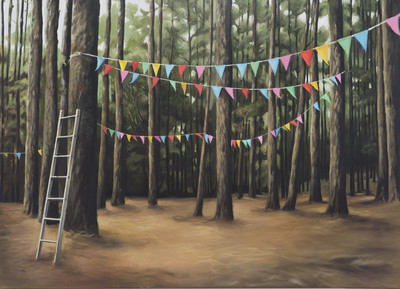 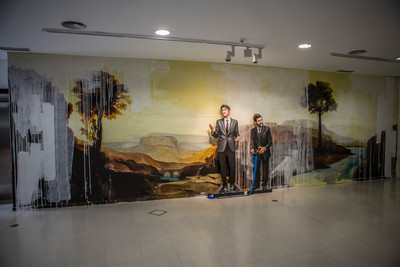 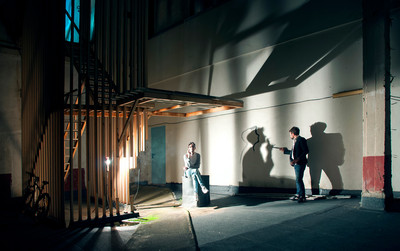 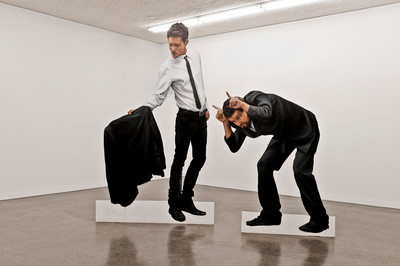 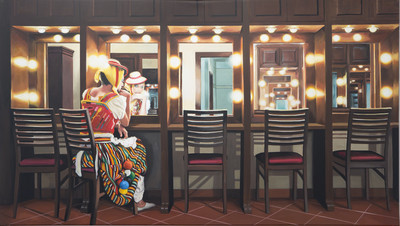 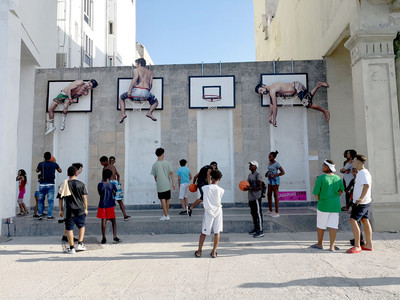 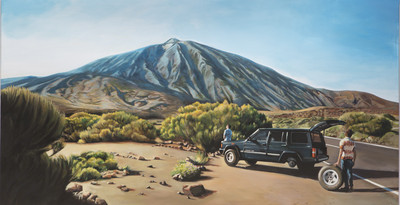 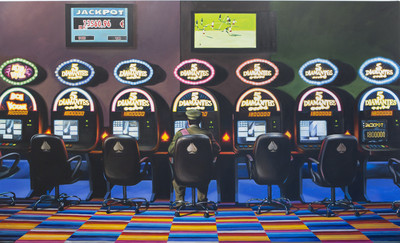 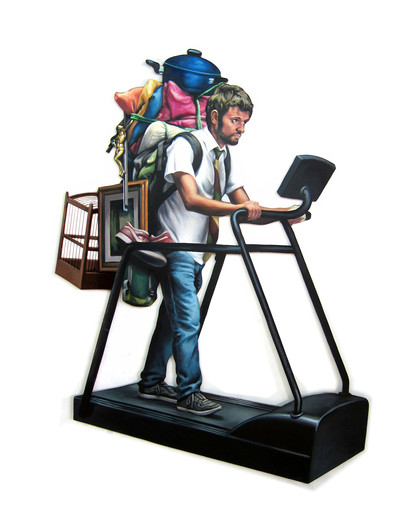 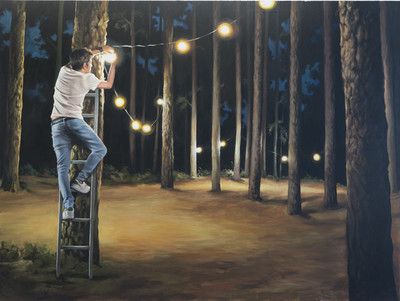