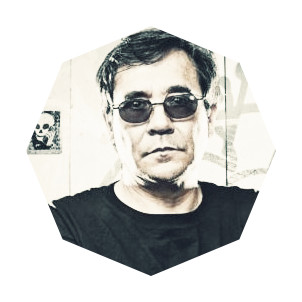 Blek le Rat was one of the first graffiti artists in Paris and is the founder of the international stencil art movement. He studied engraving and architecture at École des Beaux-Arts in Paris. He would leave his mark in the world's biggest museum, the urban landscape through his life-size stencils. Inspired by graffiti he had seen on a trip to NYC in 1971 he sprayed small black rats running along the streets of Paris in 1981. The rats made him quickly known in Paris but it was only two years later, with the silhouette of an Old Irish Man, that Blek and his stencils became recognized all over France. Blek feels very close to his characters and always tries to link them to the environment in which he is working. The interaction created between the image, space and the beholder is essential to understand Blek's approach.

Blek has been investigating the urban space for over 28 years and still continues to inspire urban artists all over the world. In addition to an amazing show history, Blek le Rat has been featured in top publications such as Time Magazine, New York Magazine, Juxtapoz, Swindle and more. 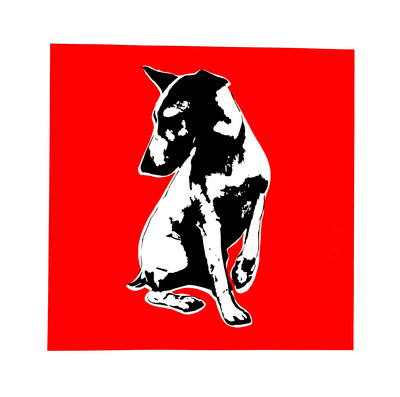 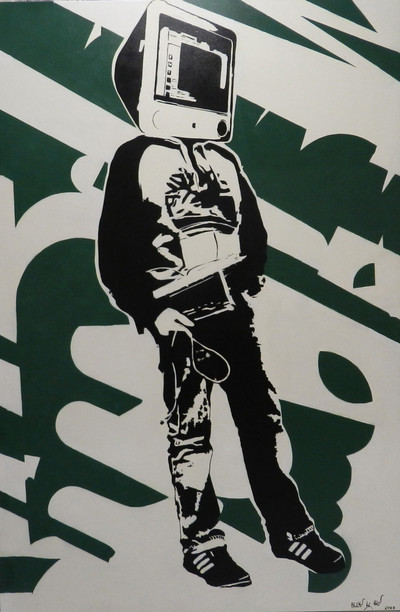 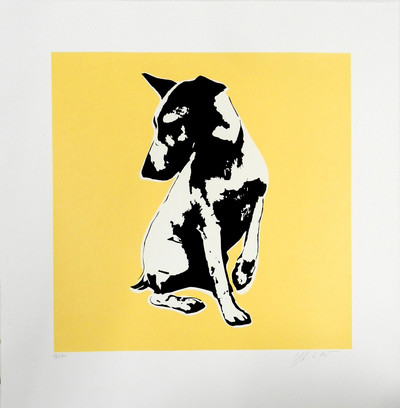 His Master is Voiceless yellow, 2008 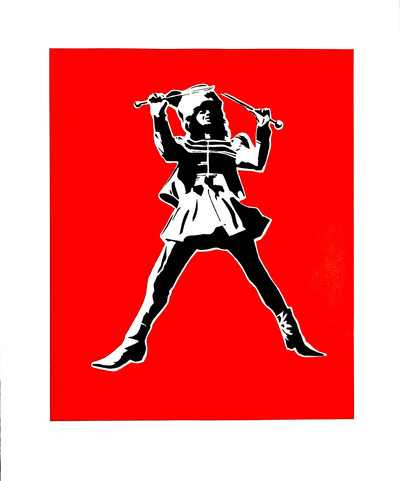