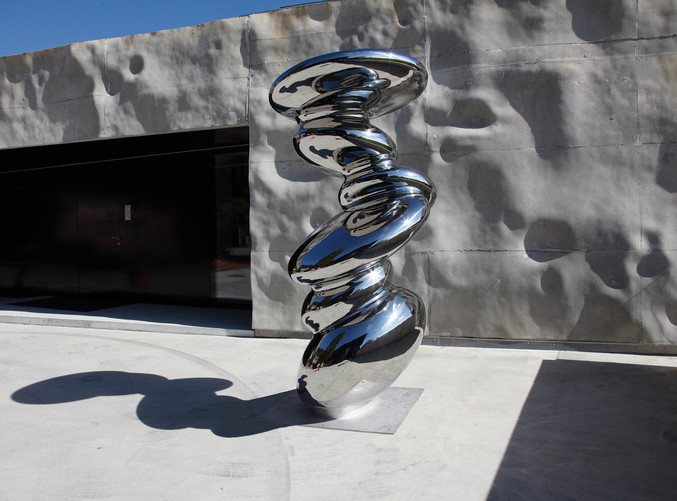 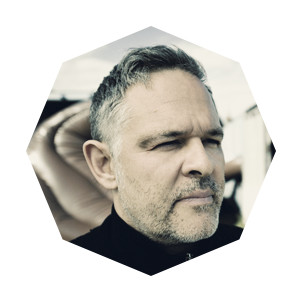 The designer and sculptor Carlo Borer has worked as a fine artist and industrial designer since 1981. He works entirely in three dimensions, from the development of objects in virtual space using CAD to the precise craftsmanship with which he creates his sculptures in the real world. Utilizing a variety of materials, especially steel and stainless steel, he carries forward the use of high-tech tools such as lasers throughout his creative process to produce objects that are concrete yet unearthly, curvilinear yet not quite organic. Many of his works are left untitled, so as not to provide any predetermined associations, leaving the interpretation of the forms open to the viewer’s imagination, perception, and interaction with the objects. He won the Kanton of Solothurn, Switzerland Prize for Sculpture, and has exhibited his work in both Europe and the United States.