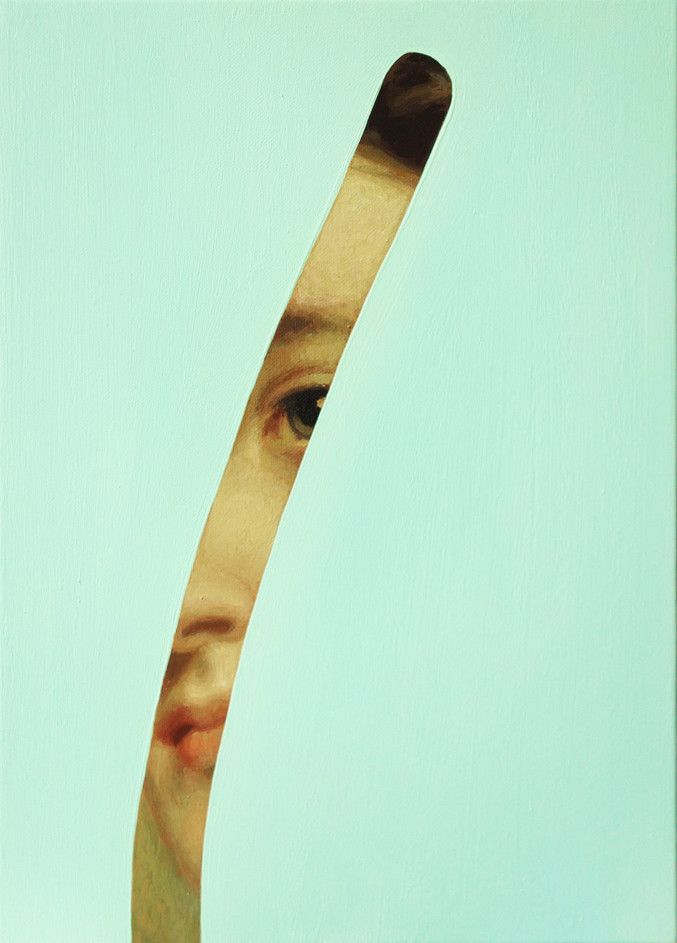 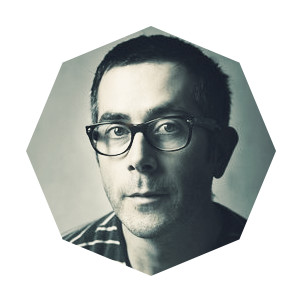 Lino Lago draws his inspiration from everyday life to create a painting with a strong conceptual charge that is born of a commitment to current reality from an ironic and critical point of view. He places the different issues that interest him before his undeniable technical mastery in works in which he establishes a dialogue between the classical and the contemporary. A graduate of Fine Arts from the Complutense University of Madrid, he currently collaborates with galleries in the United Kingdom, Canada, France, Greece, the United States and Spain. He has exhibited in leading national and international venues such as the Casa Encendida in Madrid, the Flint Institute in Michigan and the George Adams Gallery in New York. He has also participated in important fairs such as Art Miami, SH Contemporary Art Fair in Shanghai and ARCO. His latest series, Fake Abstract, has appeared on book covers, as well as in international publications such as The New York Times Magazine, Elle USA, Architectural Digest Russia and Vogue Italia, and has been singled out in Fuera de Serie magazine as one of the artists to invest in.

Other works of the exposition POETICS OF THE GAZE 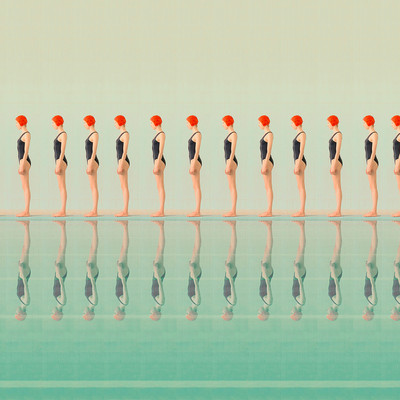 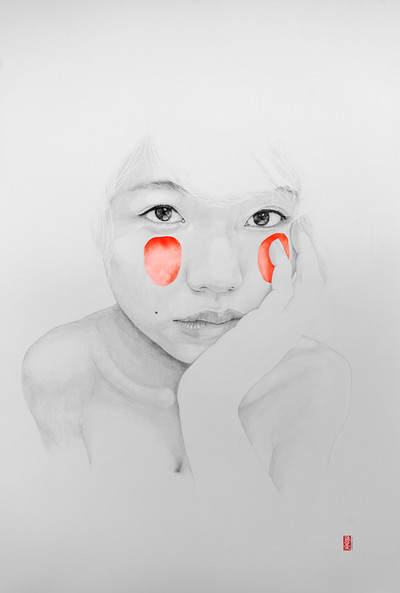 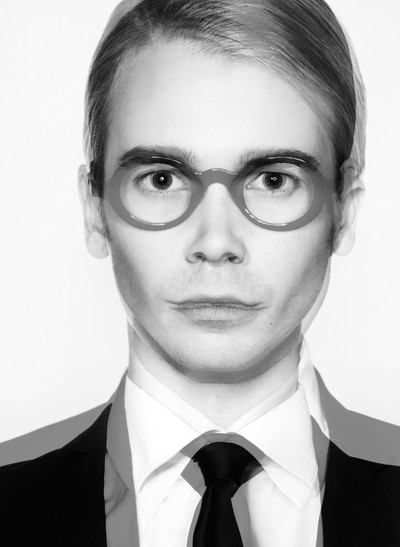 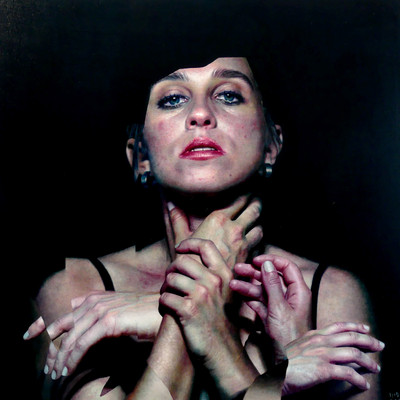 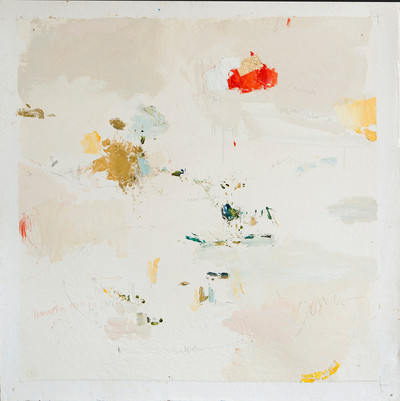 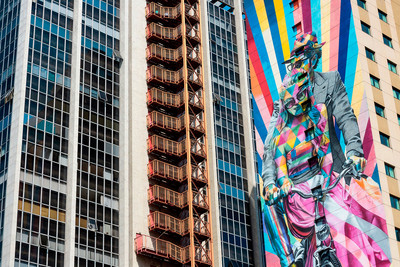 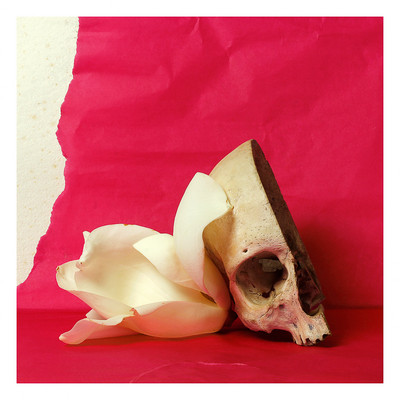 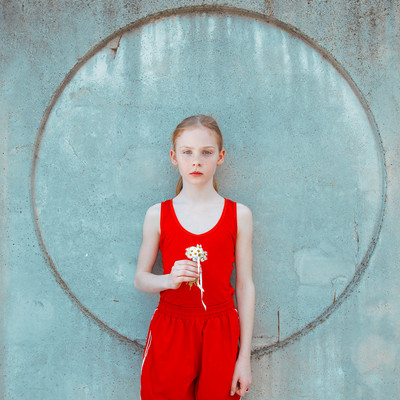 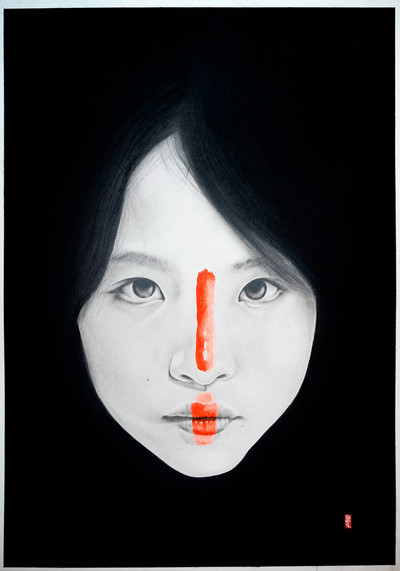 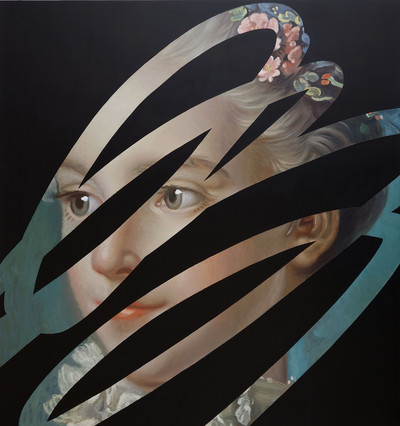 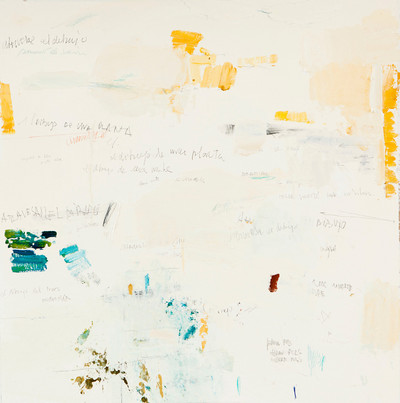 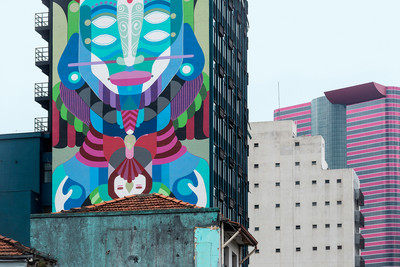 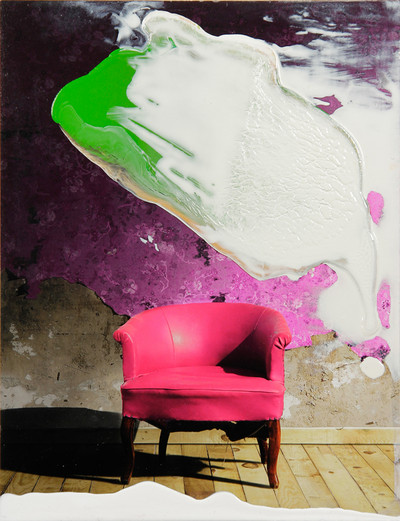 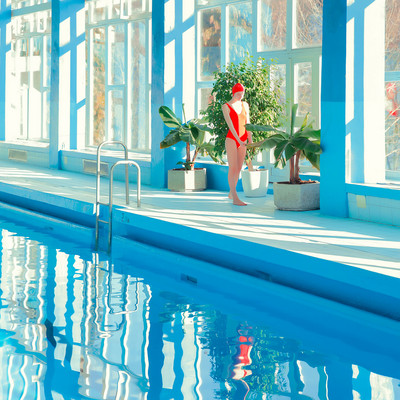 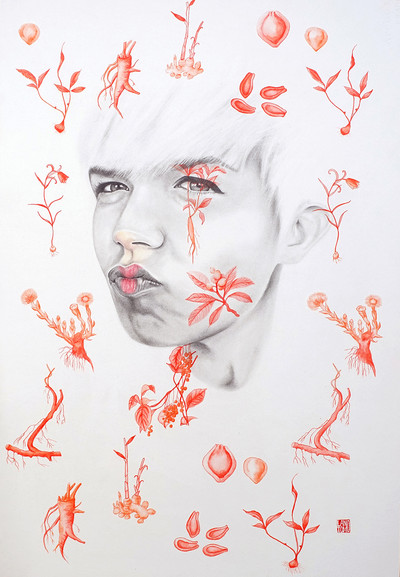 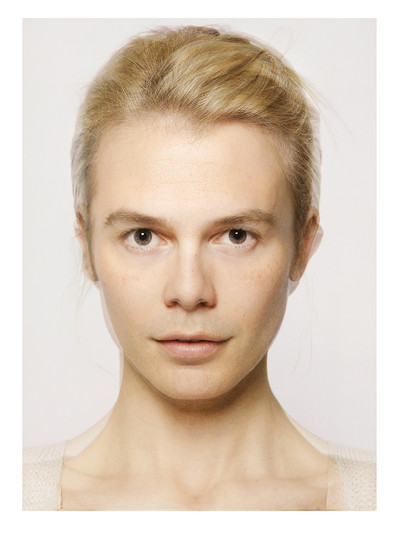 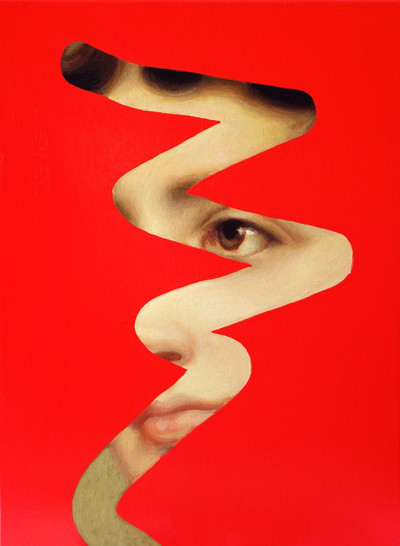 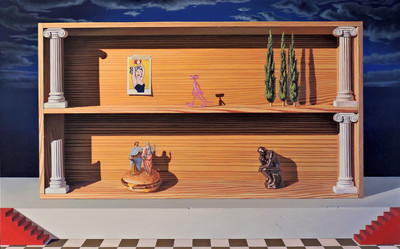 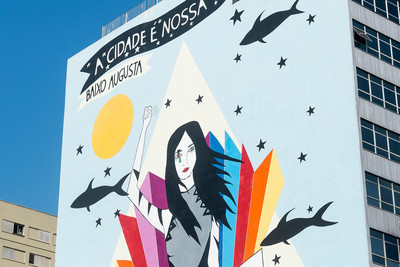 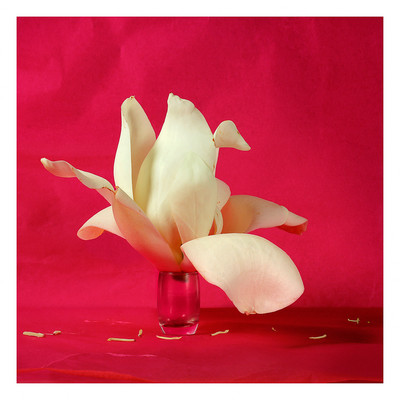 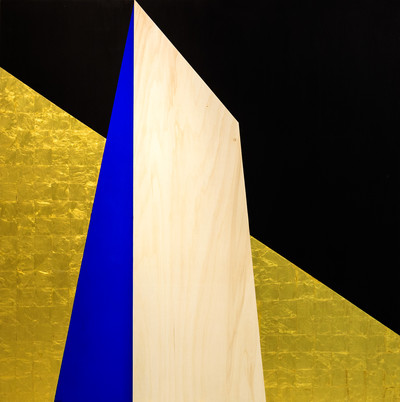