BERENICE ABBOTT: THE VISUAL STORY OF A TIME OF CHANGE

BERENICE ABBOTT: THE VISUAL STORY OF A TIME OF CHANGE

In the 20s of the last century, Paris continued to have an undeniable power of attraction for the cultural movements of the time. And this was true although the United States, and especially New York, was beginning to emerge as a reference country in full artistic effervescence. The ravages of the successive wars tipped the balance of art in favour of North America, an extensive land, far from direct conflict, not yet worn down by the weight of history and with a promising future of multitudinous shows and film industry ahead. 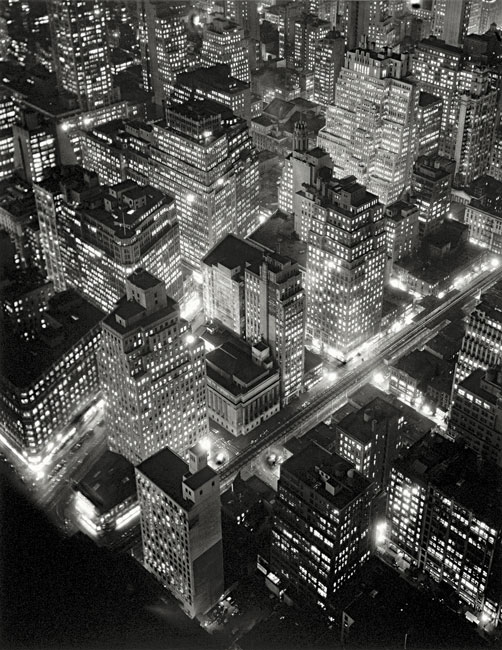 But let’s get back to the 20s. Back then, the Art Nouveau was last shining in Europe while in New York, the Art Decó appeared, by urban design and stylish skyscrapers, to make this city an emblem. The connection between both metropolis based on an exchange of free thought shown in the arts and architecture. Perhaps few were aware at the time that the builders of the Rockefeller Center or the Chrysler Building were making history. The Gilger Age echoed still, a time between the end of s. XIX and early S. XX where the great family monopolies of the North American industry were born around important innovations such as the railroad, the exploitation of steel, the vast corn harvests, the livestock production and other significant advances in the hands of a few. The empowered families became great art collectors and unconscionable builders who wanted to demonstrate their power by raising taller and more iconic buildings. They succeeded. 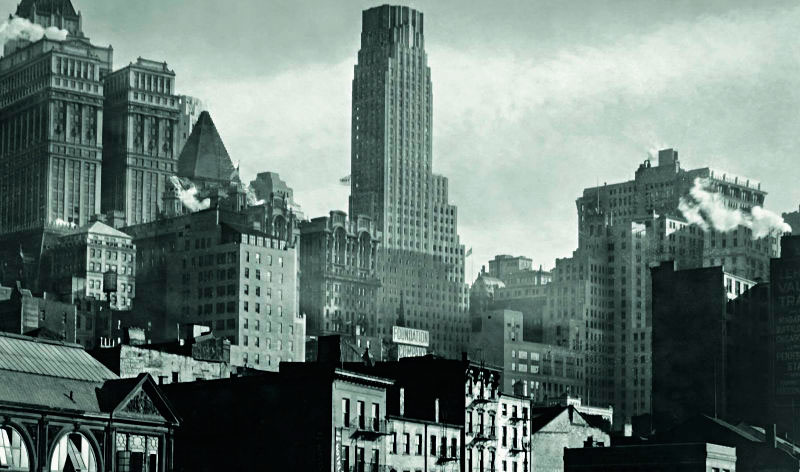 Berenice Abbott, West Street, 1932, International Center of Photography, Purchase, with funds provided by the National Endowment for the Arts and the Lois and Bruce Zenkel Purchase Fund, 1983 (388.1983) © Getty Images/Berenice Abbott

The beginning of the century was a breeding ground suitable for artists. The stimuli multiplied, and the options seemed endless. Despite this, old Europe still represented the bohemian refuge, the place where the environment of creation was appropriated to restless minds because there were tradition, history and shared story, away from the sudden boiling of New York built overnight and based on galloping capitalism, the prelude to the Crack of 29. That's why many American creators laid vital bridges between Paris and the American city. This was the case of Berenice Abbott, a photographer born in Ohio in 1898 who let her talent flow to both sides of the Ocean. 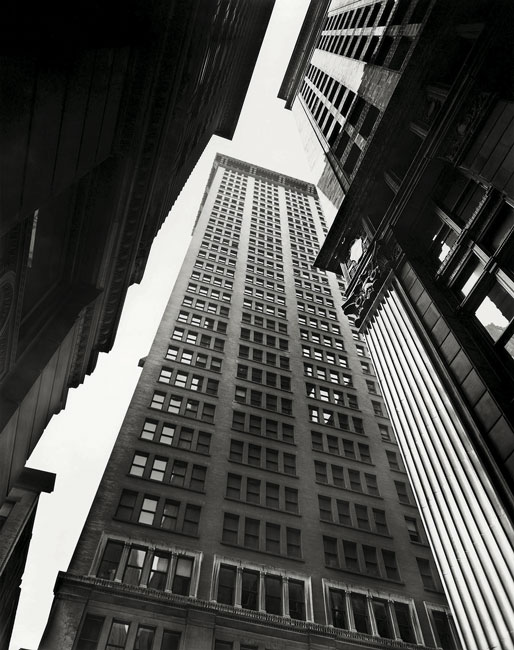 Abbott worked on the portrait of celebrities, but for the documentary, not for dedication to entertainment and social reporting. She was interested in the representation of reality, without artifice, and was part of the movement of "direct photography" that claimed the artistic nature of this discipline without needing to intervene or compose the images. Her shots of New York and Paris are today invaluable documents that testify the vertiginous changes that both cities experienced. As thematic reports, her work allows us to know today a historical context full of misery, hope and ambition, in which the foundations of modern society were built. Although Abbott's artistic beginnings focused on sculpture, her connection with other artists of the moment and her interest in the representation of reality led her to try out photography, a discipline that she never left ever again. 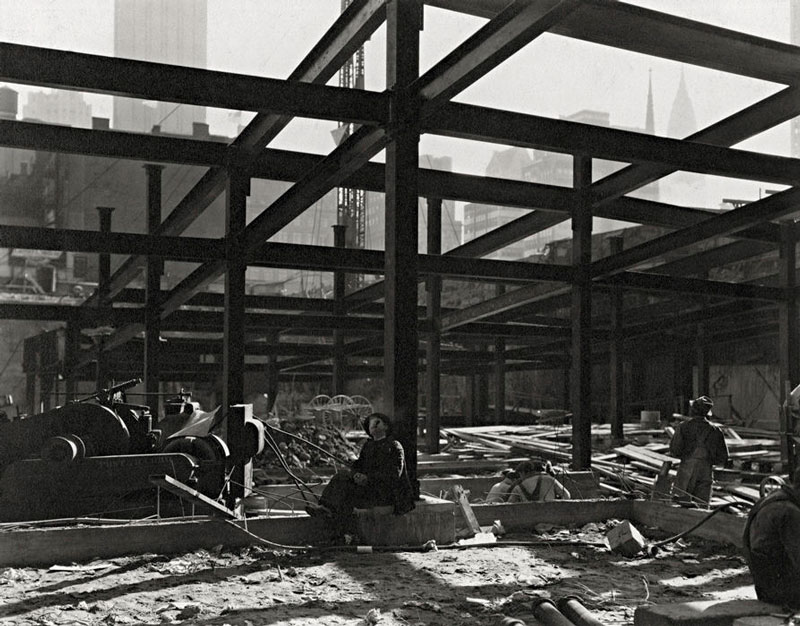 The Mapfre Foundation dedicates to this artist its next exhibition "Berenice Abbott. Portraits of modernity ", which will open on June 1. The show brings together about 200 pieces of this indefatigable creator who made Paris and New York her spiritual homeland.