GETTING CLOSE TO EXPERIMENTAL ART

GETTING CLOSE TO EXPERIMENTAL ART

Art is an expressive language that does not conform to the pre-established guidelines and dares to explore new creative options. Indeed, we are before something intrinsic and consubstantial to art, because one of its purposes is to question the raison d'être of our reality, to go a step beyond the established orthodoxy, to break with classicism and pose a challenge both for artists and for the spectators. And in this creative magma, the incursion of new techniques and the combination of disciplines is the ideal breeding ground to originate new movements and trends. 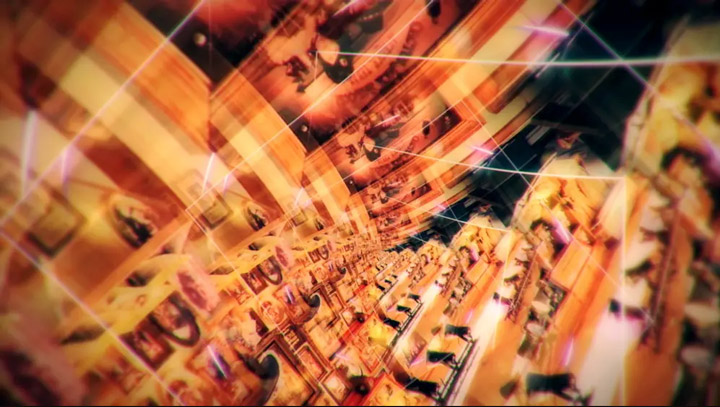 Experimental art wasn’t labelled until the last third of 20th century. Until then, the emergence of artistic movements gave way to more and more abstract manifestations, farther from the classical aesthetic, which had experienced small episodes of evolution on the emergence of new techniques, but with a production based on the demands of the sponsor of turn. It was the domination of religious motifs, the reconstructions of mythological stories, the tyranny of royal and nobiliary portraits, the expansion of pompous landscapes. However, the last century was the cradle of the concept of the modern artist, an autonomous, independent, irreverent and difficult to master author that also wanted to take refuge in a new language to live outside the canons. 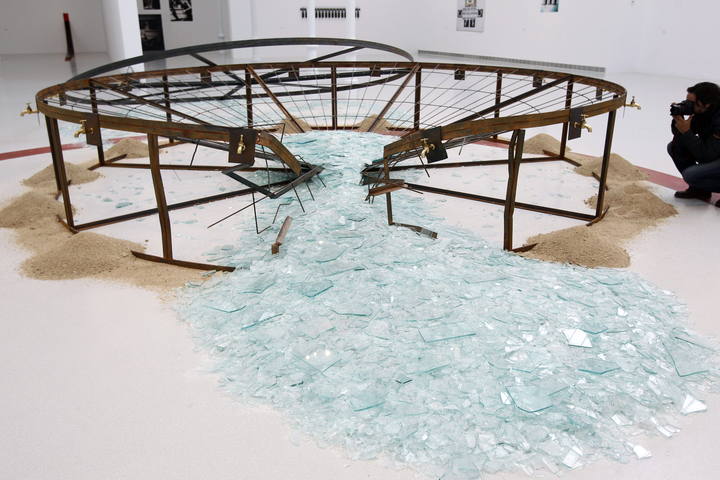 As usual, in the beginning, new expressive proposals that move away from academicism usually receive a harsh criticism from the most conservative and consolidated group of the fine arts. Let us not forget that this had happened to the Impressionists, openly rejected by the most traditionalist authors, who saw in their style a kind of subversion (and even perversion) of painting. Today, however, this movement of the late 19th century has established itself as an inescapable reference in the history of art. 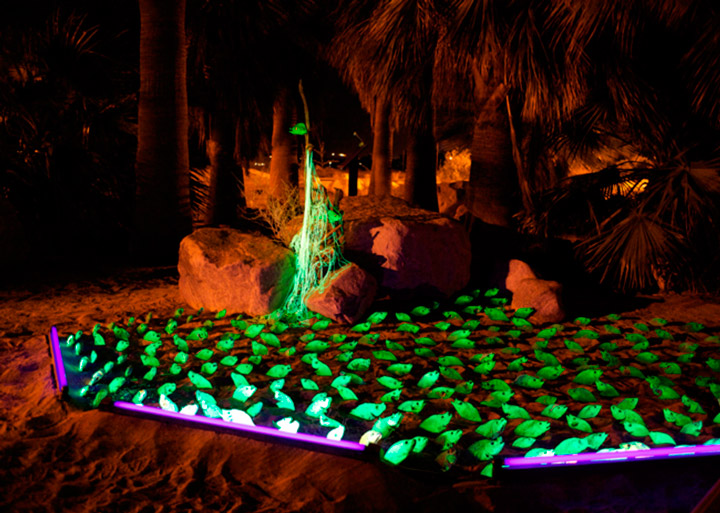 Likewise, every experimental form tends to deal with less friendly and riskier themes that give way to the significant concerns of the moment. For this reason, these forms of expression are often associated with open criticism of the established system and the status quo of power. Nothing better than muddying the harshness of a social rethinking with a blow of novelty, such as the one proposed by experimental art. A break in the rules that requires a double reading to get to the bottom of the matter. Because, in this current, things are seldom what they seem. 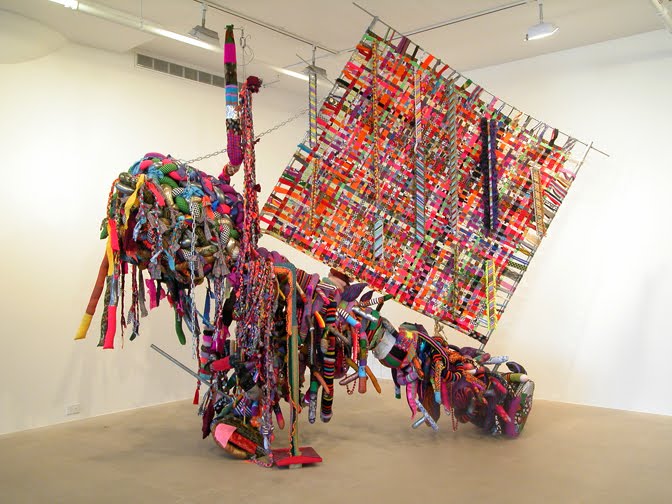 Thus, experimental art feeds on contemporary resources and builds its message on the value of discourse itself: what is said is more important than how it is said. The image, the "extra-artistic" elements, the influence of other professions and the media impact play a fundamental role in this stream that is still difficult to define and specify. The development of the artistic tissue in each moment and place determines the expansion and reception of these models. The old and veteran Europe, so attached to its history and cultural heritage, has always lagged behind other pioneering foci, such as those from beyond the Atlantic. Perhaps the absence of a thousand-year historical weight and the unconsciousness of living a reality with a barely bicentennial past serve as an impulse to set trends and become the field of experimentation par excellence. Let's lose the fear of being wrong and try.